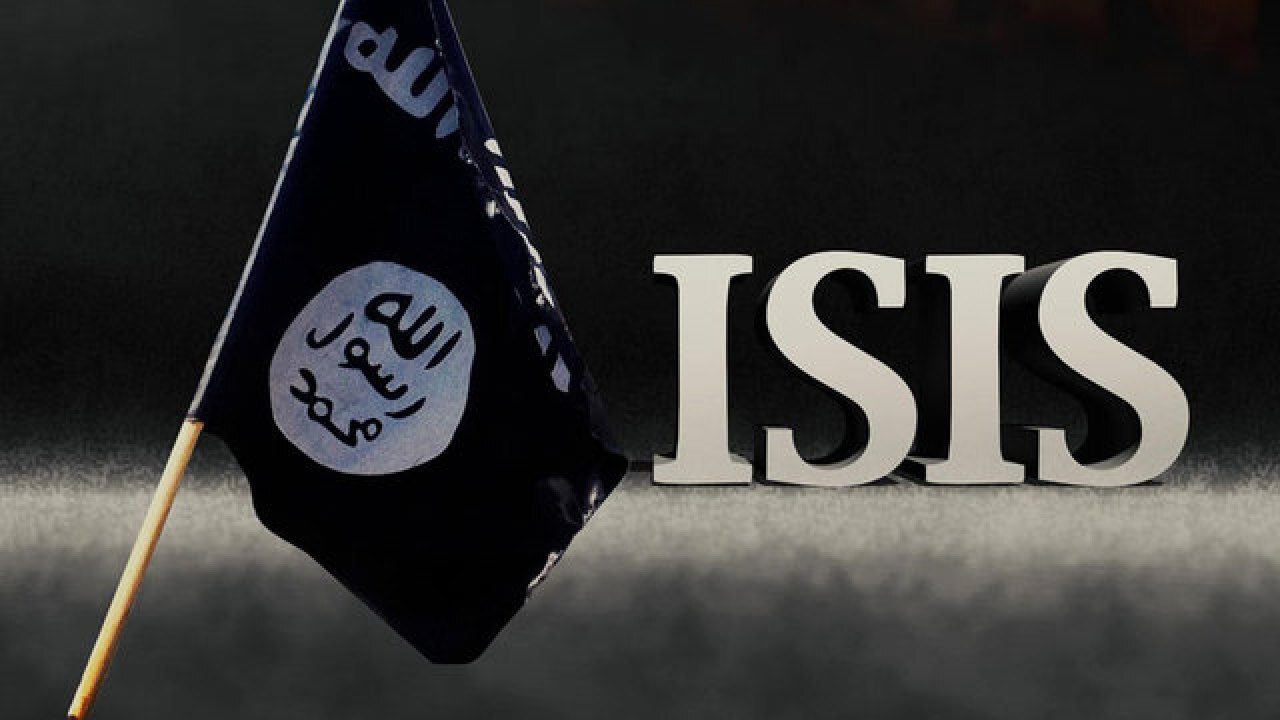 (CNN) -- The President's top national security adviser said Sunday that the threat of ISIS still remains and could undergo a resurgence, despite Donald Trump's declaration that US backed forces have retaken "100%" of the territory once claimed by ISIS in Syria.

"The ISIS threat will remain," national security adviser John Bolton said on ABC News' "This Week." "But one reason that the President has committed to keeping an American presence in Iraq and small part of an observer force in Syria, is against the possibility that there would be a real resurgence of ISIS and we would then have the ability to deal with that if that arose."

Less than two weeks ago, Trump declared that "100%" of the ISIS caliphate was liberated, surprising US officials and regional allies leading the fight who said the battle isn't over.

Gen. Joseph Votel, the top US general overseeing military operations in the Middle East, also warned Thursday that the fight against ISIS is "far from over" despite the terror group's territorial losses and cautioned that the remnants of the group are positioning themselves for a potential resurgence.

"The President has been, I think, as clear as clear can be," Bolton told ABC News on Sunday. "When he talks about the defeat of the ISIS territorial caliphate, he has never said that the elimination of the territorial caliphate means the end of ISIS in total. We know that's not the case."

Bolton said that there are "ISIS fighters scattered still around Syria and Iraq and that ISIS itself is growing in other parts of the world."

"The importance of the territorial caliphate goes to an ideological point of ISIS itself, namely that they were a caliphate because under their view of what a caliphate is, you have to control a territory," Bolton said.

Trump announced in December that he would withdraw US troops from Syria, declaring that ISIS has been defeated.