Tentative list of the missing in Bahamas has 2,500 names 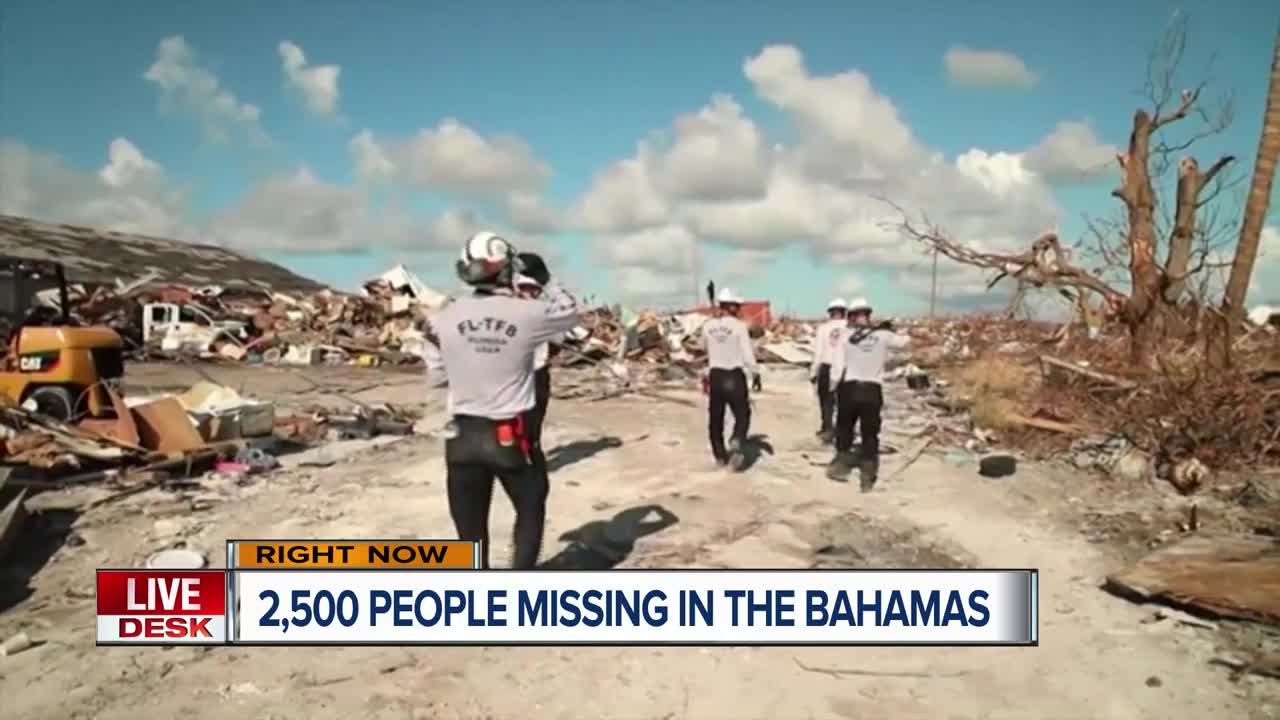 The Bahamas government says there are 2,500 people on its list of those missing after Hurricane Dorian. 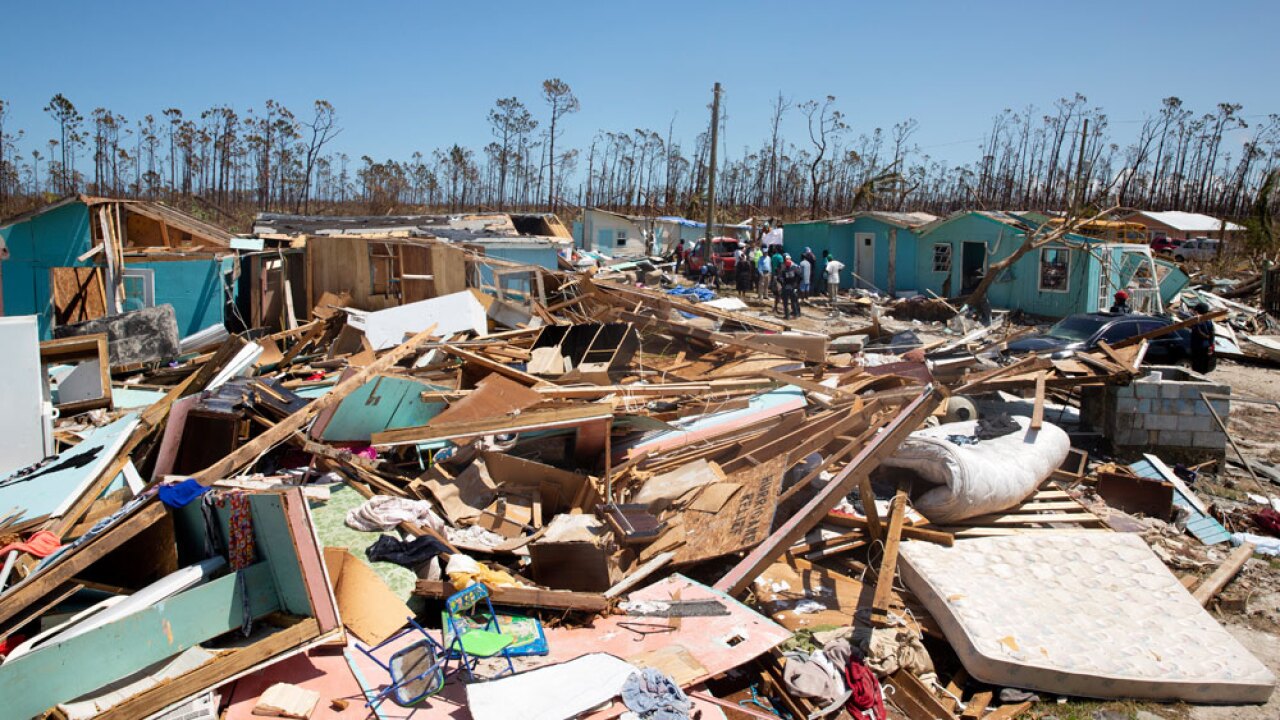 FREEPORT, Bahamas (AP) — The Bahamas government says there are 2,500 people on its list of those missing after Hurricane Dorian. But the names have yet to be cross-checked against the lists of people evacuated from the devastated islands or staying in shelters.

Carl Smith, a spokesman for the country's emergency management Agency, says he expects the list to shrink as it is checked.

More than a week after Dorian smashed thousands of homes on the country's Grand Bahama and Abaco islands, the death toll stands at 50 and is expected to rise, with search-and-rescue crews still making their way through the ruins.

While power has returned to much of Grand Bahama, Smith says that the electrical infrastructure around Marsh Harbour, Abaco's largest city, was destroyed.