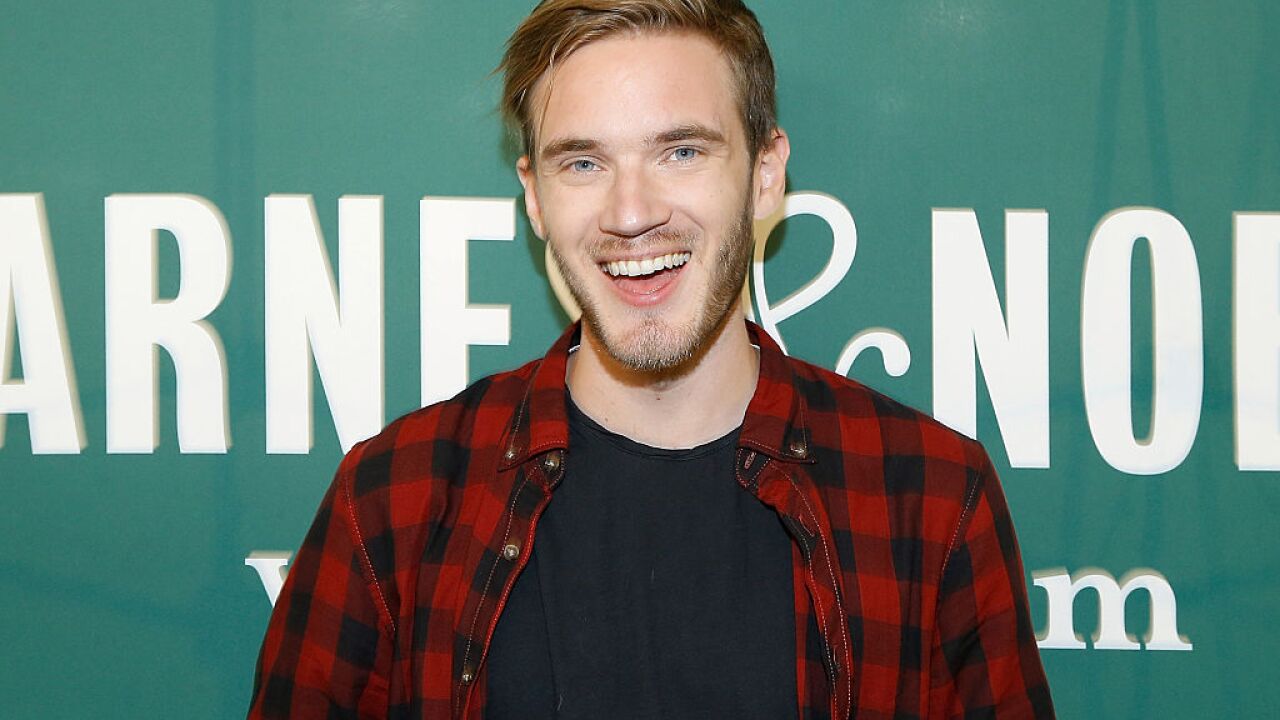 Before he shot and killed 41 Muslim people on a Facebook livestream on Friday, the suspect in the Al Noor mosque shooting in Christchurch, New Zealand encouraged his followers to "subscribe to PewDiePie."

The shooter was referencing a prolific gamer who streams his gameplay to the streaming service Twitch. PewDiePie, born in Sweden as Felix Arvid Ulf Kjellberg, condemned the shooting in a tweet on Friday.

"Just heard news of the devastating reports from New Zealand Christchurch.
I feel absolutely sickened having my name uttered by this person.
My heart and thoughts go out to the victims, families and everyone affected by this tragedy," he tweeted.

Just heard news of the devastating reports from New Zealand Christchurch.
I feel absolutely sickened having my name uttered by this person.
My heart and thoughts go out to the victims, families and everyone affected by this tragedy.

PewDiePie was one of the first stars in the gaming world to livestream his gameplay. Later, he expanded into vlogs and commentary videos. By 2012 he had 1 million followers, and by 2013 he had amassed the most YouTube subscribers in the history of the platform.

But PewDiePie has found himself in the middle of a number of racial controversies in recent years. In January 2017, the International Business Times reported that he appeared to say the " N-word " in one of his videos.

A few days later, PewDiePie used the online service Fiverr to pay a stranger display a sign that read " Death to all Jews ." He later apologized for for the Fiverr video.

In December, PewDiePie was criticized for promoting a YouTuber who used racial and homophobic slurs as well as imagery of a deadly car attack during a 2017 Unite the Right rally in Charlottesville, North Carolina in one of its videos.

PewDiePie often accuses his critics of taking his racist jokes "out of context" and maintains that he is not anti-Semitic or racist.

The suspect in the Al Noor mosque shooting in New Zealand tweeted a link to an white nationalist manifesto in the moments before live-streaming the attack. The manifesto denounced globalism and immigration as the reason for decaying of a Western world.