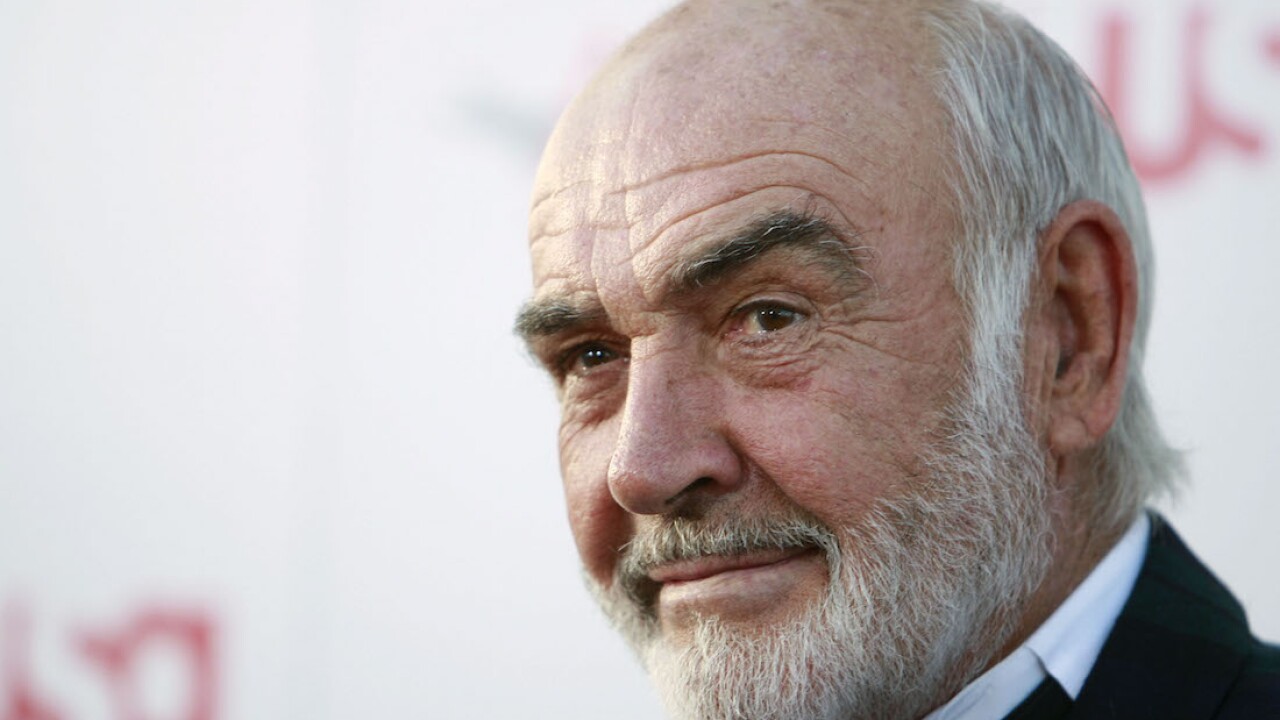 LONDON — Scottish actor Sean Connery, considered by many to have been the best James Bond, has died, aged 90.

Producers Michael G. Wilson and Barbara Broccoli said they were “devastated by the news.”

In a varied career, Connery played James Bond seven times, starting with “Dr. No” in 1962.

His portrayal defined the suave secret agent for a generation of fans. He also had major roles in films including “Indiana Jones and the Last Crusade,” “Highlander” and “The Hunt for Red October.”

Scottish First Minister Nicola Sturgeon said she was “heartbroken” at the news.