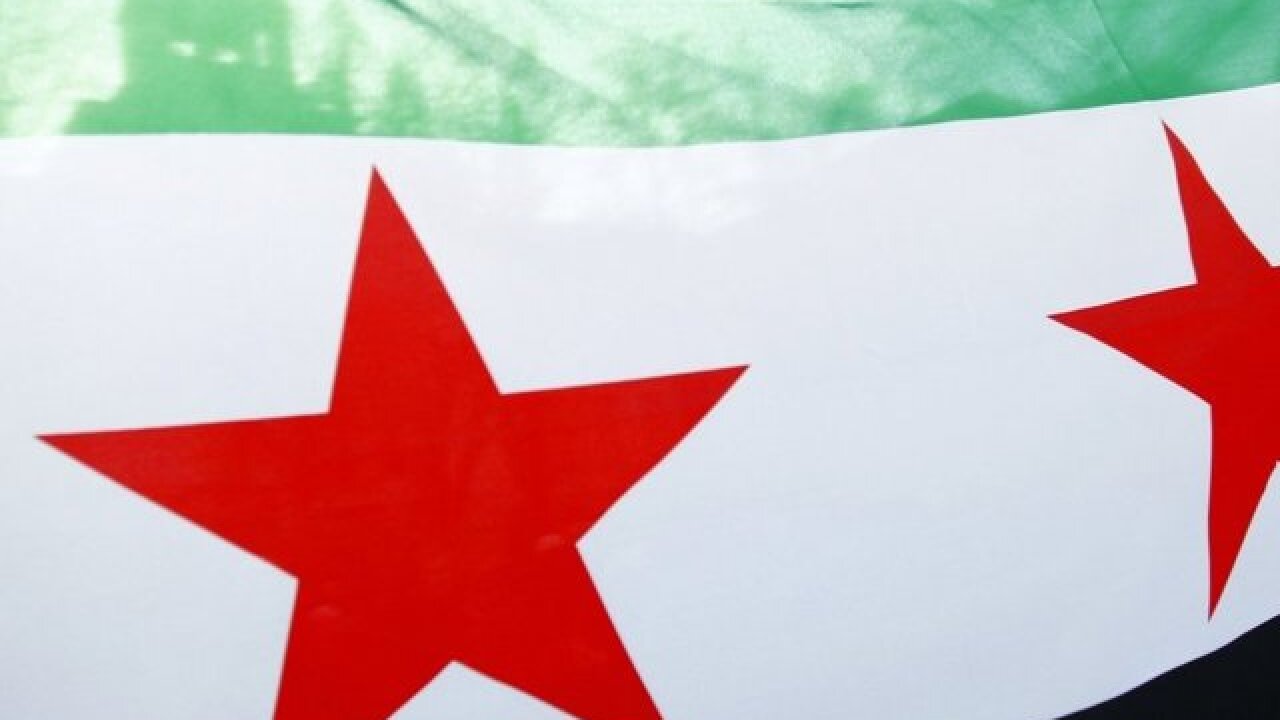 The coalition did not immediately respond to a request for comment. It maintains that it does all it can to avoid civilian casualties, and looks into all strikes to determine the credibility of claims in the media.

Rami Abdurrahman, head of the Britain-based Syrian Observatory for Human Rights, said the early Saturday airstrikes hit homes in Abu al-Hassan village, near the town of Hajin, which lies along the border with Iraq.

Abdurrahman said the airstrikes killed at least 43 people, including 17 children and 12 women. He said it was not immediately clear if the men killed in the strikes were militants.

Syrian state news agency SANA also reported the strikes, saying 40 were killed in the remote area of Buqaan, another village next to Abu al-Hassan.

Activist Omar Abou Leila, who monitors the war from Deir el-Zour, also confirmed the strikes but said it was difficult to verify the death toll. Abou Leila said IS militants are preventing civilians from leaving the area, resulting in the high casualty toll among them.

The U.S.-led coalition and its local partners on the ground, the Kurdish-led Syrian Democratic Forces, launched the campaign against the last IS-held pocket in early September.

The Observatory has recorded at least 191 civilians killed since Sept. 10, including 65 children and 45 women. They are mostly Iraqis and believed to include family members of IS militants, the Observatory added.

Speaking to The Associated Press in Iraq Saturday, the coalition's Deputy Commander Maj. Gen. Christopher Ghika described the fight against IS as "difficult."

"We never thought or said this fight would be easy. These are some of the most determined fighters and they've had a lot of time to prepare their defensive positions, so this isn't an easy fight, and our Syrian democratic force partners with coalition support are taking the fight every day to the enemy," Ghika said.