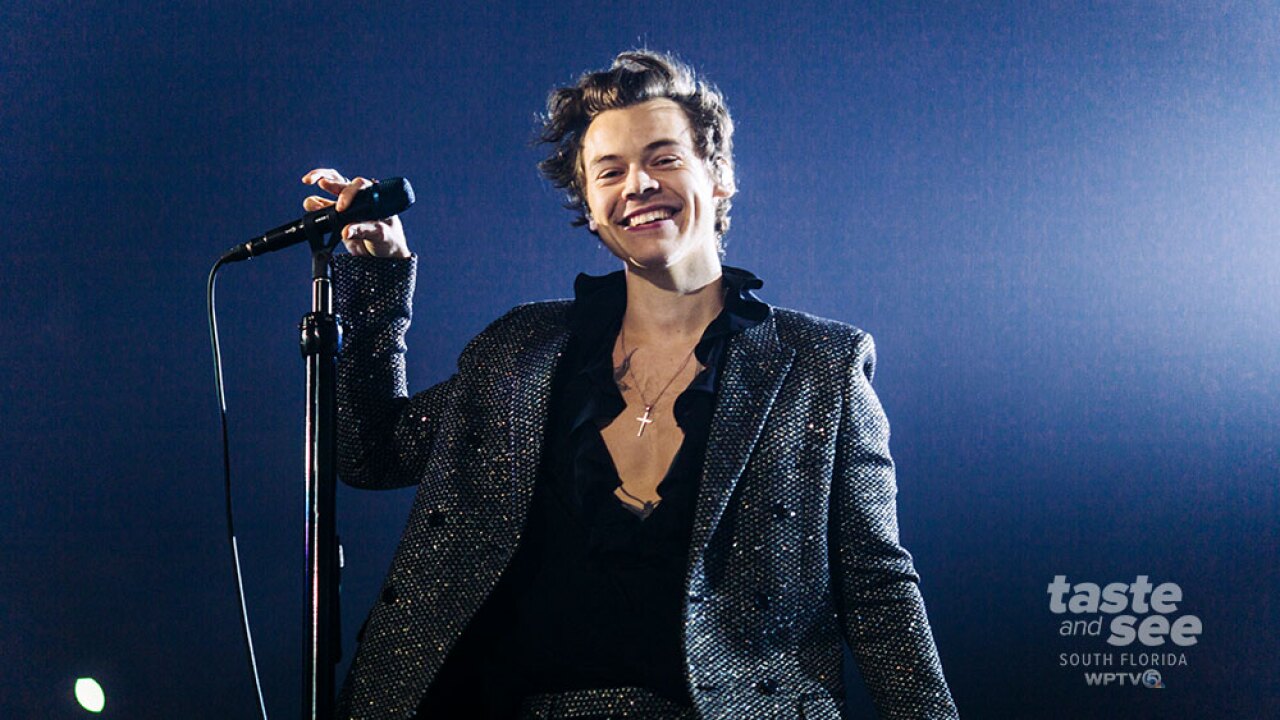 According to the Mirror Online, the 26-year-old was out for the night in Hampstead when a crook approached Styles around 11:45 p.m., pulled out a knife, and demanded cash.

The Mirror Online reports that Styles acted quickly, handed over an undisclosed amount of money, and was not hurt.

"He actually played it pretty cool, quickly giving the assailant cash, keeping himself and the guy calm and getting the situation over with," a source told the Mirror Online.

The Metropolitan Police told the media outlet that no arrests have been made.

Styles gained international fame when he became one of the founding members of One Direction. The band went on a hiatus in 2016.

Since then, Styles has focused on his solo music career, and also starred in the 2017 war drama, "Dunkirk."