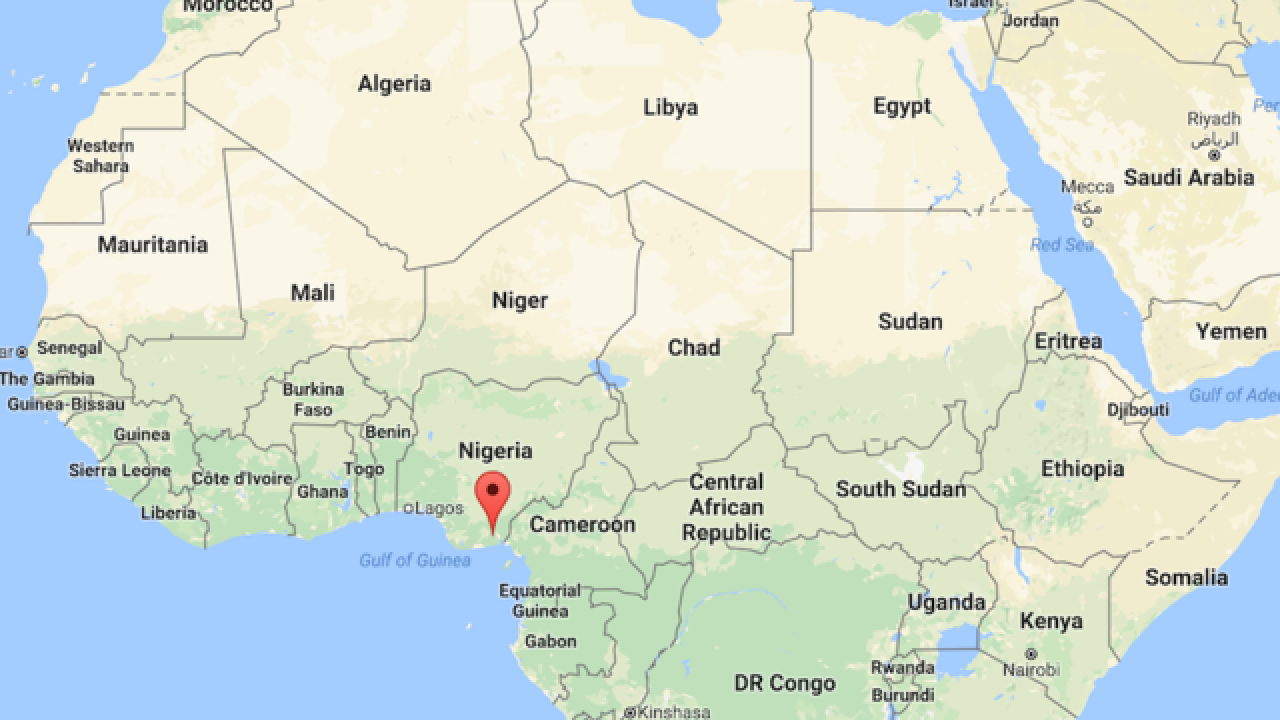 By: CNN
Posted at 8:20 AM, Dec 11, 2016
LAGOS, Nigeria (CNN) -- Officials have opened an inquiry into how a church in the Nigerian city of Uyo collapsed during services Saturday, killing as many as 50 worshipers.
It was unclear Sunday how many people were injured in the sudden collapse at the Reigners Bible Church. Rescue workers have recovered bodies and injured people from the rubble, said Aniekeme Finbarr, a media liaison for Gov. Udom Emmanuel of the state of Akwa Ibom.
"It happened all at once. The faithful had been singing and dancing. It sounded like rain and the roof caved in and it all happened very quickly," Finbarr said.
The governor himself was at the church when it collapsed and narrowly escaped injury.
"I was present at the church during the incident and shared in the agony of the moment," he tweeted.
Planks fell near the governor and destroyed his seat, said Meflyn Anwana, special assistant to the governor on new media.
Emmanuel feels personally touched by the tragedy, Anwana said. He was visiting hospitals because the injured include Cabinet members, commissioners and members of his team.
Emmanuel has declared Monday and Tuesday days of mourning across the state, where flags are to be flown at half staff.
He said he had set up a "high-powered panel of inquiry" to establish the cause of the collapse and to "bring to book the persons who are found to have compromised professional standards in the construction of the building."
He also ordered the immediate arrest of the contractor handling the building project.
There has been some confusion over the death toll. Local media reports have quoted rescuers who have offered different totals.
"The death toll being given by rescuers could be misleading as people presumed dead from the collapse may have just lost consciousness only to recover at the hospital," a police spokesperson for Akwa Ibom, Cordelia Nwanwe, told CNN.
'A lot of souls were lost'
"It was a very terrible thing to watch," said Inameti Effiong Udofia, a student who rushed to the scene right after the church collapsed. "The whole building went down, and a lot of souls were lost."
Udofia saw and heard "survivors screaming" and people running around. Some survivors' legs were badly cut, he said.
"A building contractor was lifting the steel with cranes to get at dead and injured," he said.
Like others in the community, Udofia was incensed about the tragedy.
"People are blaming the construction, but there were also too many people in that church."
Emmanuel's press secretary, Ekerete Udoh, said in a statement the church "caved around them" at a ceremony to consecrate the church pastor's becoming a bishop.
Udoh said the state government would pay for the medical treatment of all those injured.
Uyo is the capital of Akwa Ibom state, which is in Nigeria's southern coastal region.
Nigerian President Muhammadu Buhari commented on the disaster in a series of tweets, saying "any tragedy that affects any part of Nigeria affects all of us."
He spoke with Emmanuel "to commiserate with him" and "asked the governor to convey to the people of Akwa Ibom the deep sorrow felt by me, and by the entire country, over this tragedy."
Stephanie Busari wrote and reported from Lagos. Aminu Abubakar reported from Kano, Nigeria. David McKenzie reported from Johannesburg, South Africa. CNN's Radina Gigova contributed to this report
The-CNN-Wire
™ & © 2016 Cable News Network, Inc., a Time Warner Company. All rights reserved.
CNN