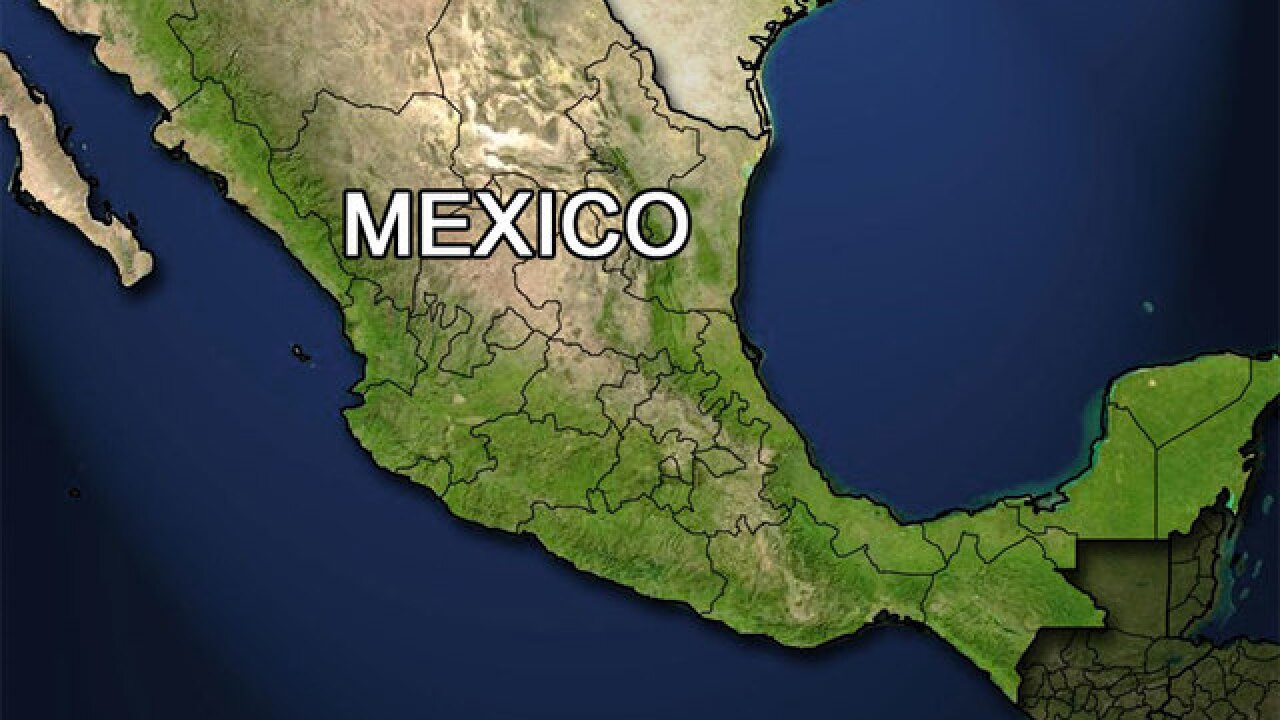 The seizure was conducted by Guerrero Coordination Group, a joint operation comprised of multiple Mexican state and federal departments, including the National Secretary of Defense, the Marines, federal police, the State Prosecutors Office, and state police, the group's spokesman Roberto Álvarez Heredia said.

The take over led to the disarmament and detainment of police officers and the confiscation of "weapons, ballistic vests, cartridges and communication radios," Álvarez Heredia said.

Two police commanders were arrested on murder charges and the rest of the municipal police officers will be investigated and "subjected to exams of confidence control," according to the organization's statement.

Acapulco, a beach town located in the southern state of Guerrero, has been plagued with violence, with the number of murders in the state surging to 2,316 last year, according to a government report released in January 2018.