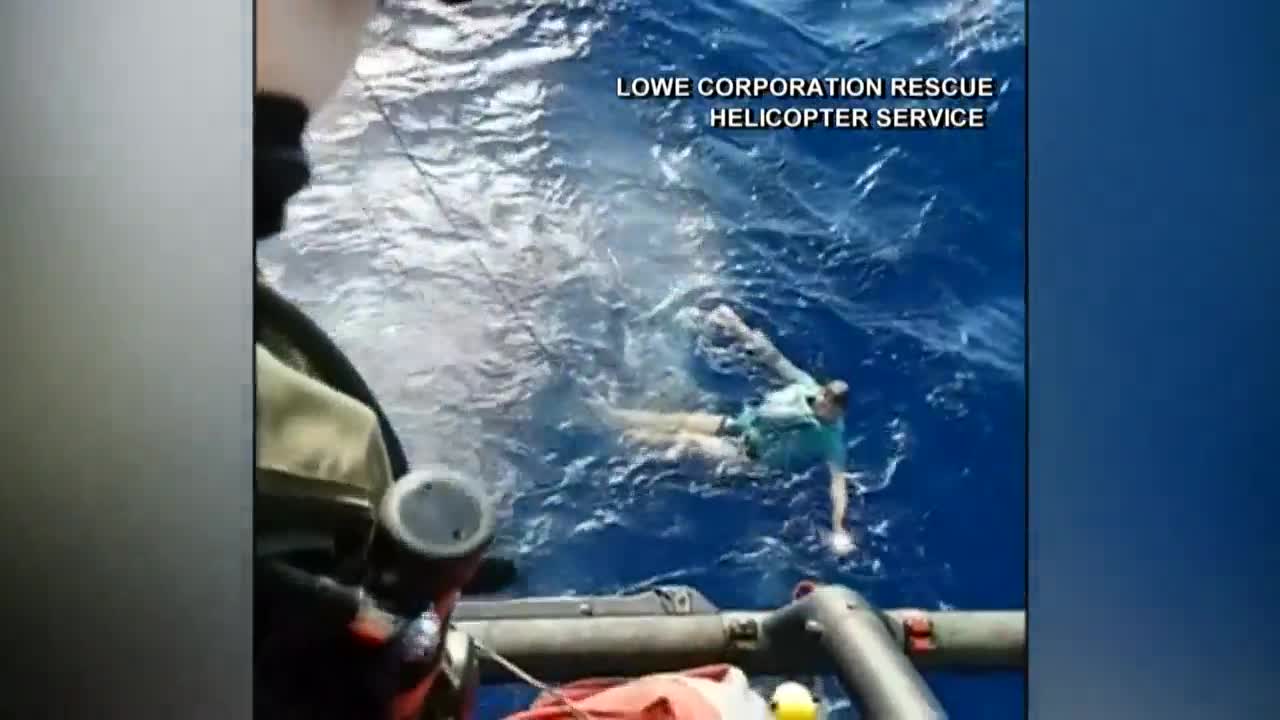 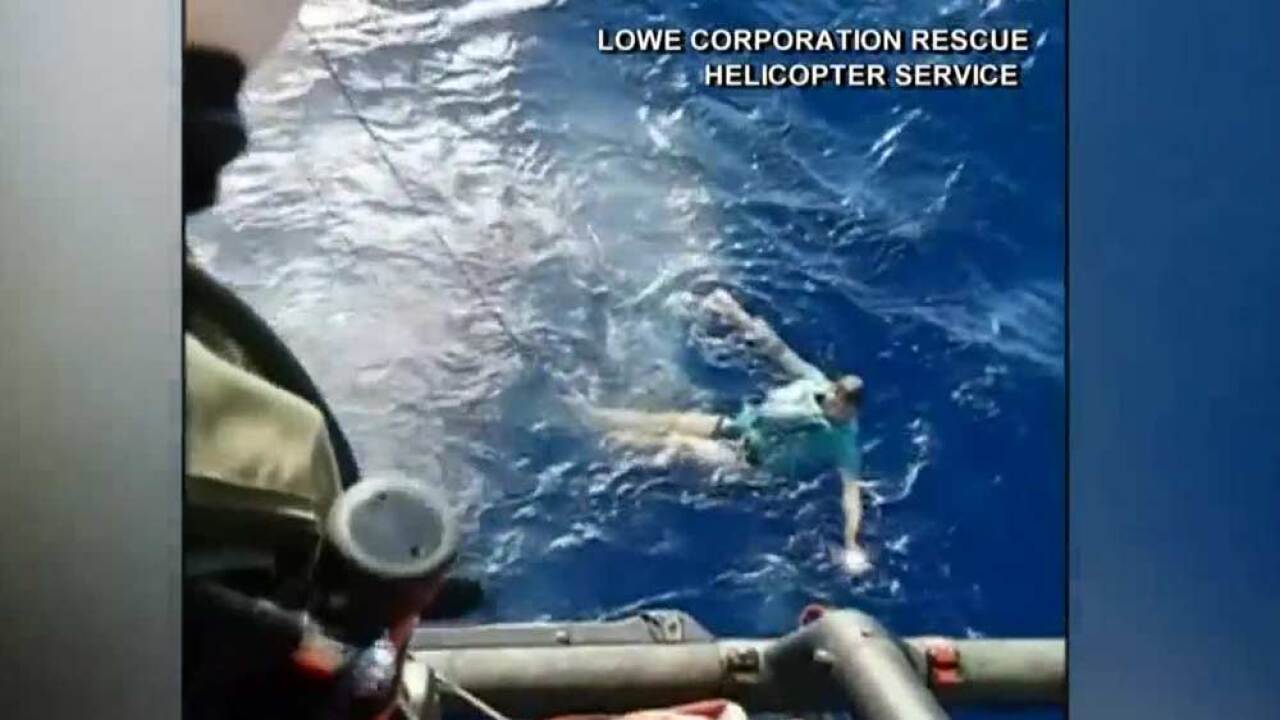 TOLAGA BAY, New Zealand — (NBC) - A man survived hours lost at sea off New Zealand by turning his jeans into a flotation device.

The man from Germany told local media that it was lucky for him that he knew the trick with the jeans or he wouldn't have survived.

He made knots at the end of the legs and pulled them over water to get air inside and then forced them under to trap the air and create an improvised life vest.

Local media reported that the 30-year-old fell overboard on a yacht about 17 miles off the coast of Tolaga Bay on March 6.

A rescue helicopter managed to locate the man about three and a half hours after he was knocked overboard.