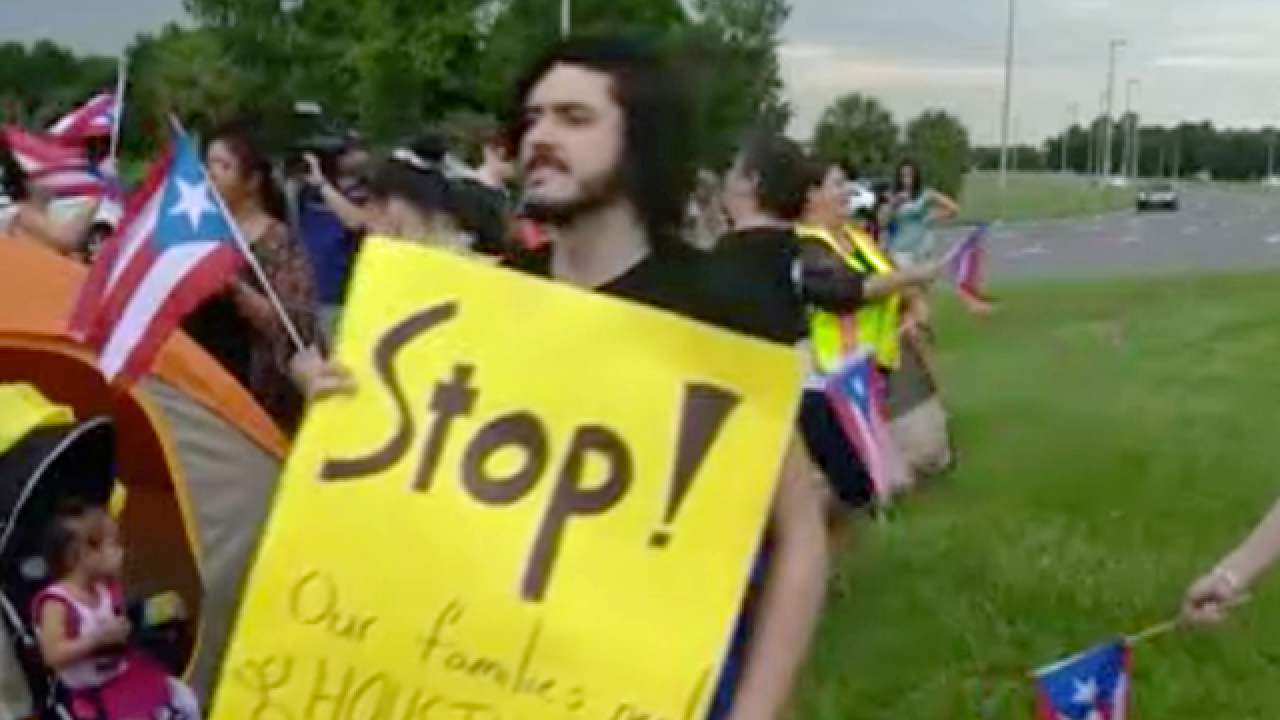 Judge Timothy Hillman on Thursday denied an effort to force the government to continue providing aid that has allowed evacuees to live in hotels in the U.S.

Hillman also ordered the Federal Emergency Management Agency to keep the program in place through Sept. 13 to give the evacuees time to make other plans.

Hillman expressed remorse at his decision but said his hands were tied by the law. He said he cannot order the government "to do that which in a humanitarian and caring world should be done."

The evacuees have been living in hotels on the mainland since they fled the island after Hurricane Maria last September. The aid was supposed to expire June 30.