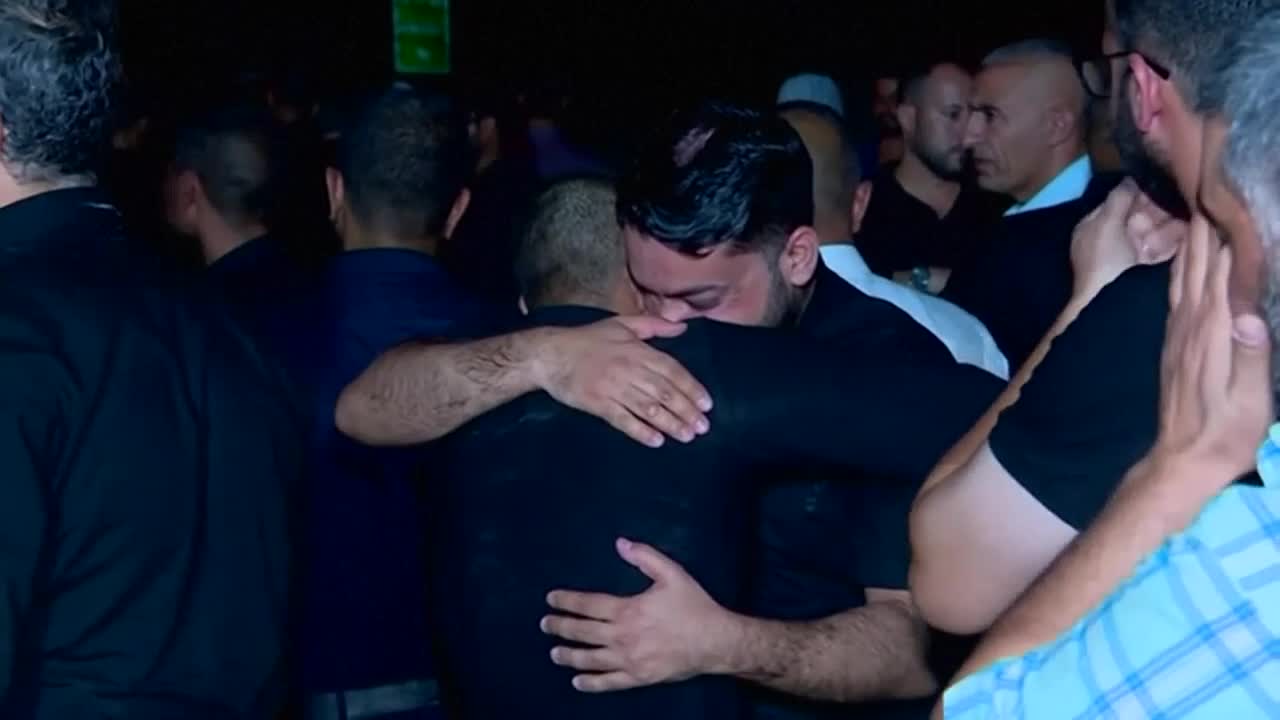 Iraqi security forces boosted their presence and measures around the Shiite holy city of Karbala on Saturday, a day after a deadly bombing hit a minibus packed with passengers outside the city.

BAGHDAD (AP) — Iraqi security forces boosted their presence and measures around the Shiite holy city of Karbala on Saturday, a day after a deadly bombing hit a minibus packed with passengers outside the city. Iraq's prime minister said security forces have detained a man suspected of detonating the bomb.

The blast was one of the biggest attacks targeting civilians since the extremist Islamic State group was declared defeated inside Iraq in 2017.

The group's sleeper cells continue to wage an insurgency and carry out sporadic attacks across the country.

The charred minibus was still on the road near the city on Saturday morning, hours after the blast killed 12 people and wounded five others.

Prime Minister Adel Abdul-Mahdi in a statement released by his office Saturday gave no further details about the suspect.

Parliament Speaker Mohamad al-Halbousi expressed in a statement his frustration with the repeated "failures of intelligence agencies" to prevent such attacks. He added that security plans should be reviewed and intelligence gathering intensified.

On Saturday, security was tight on the roads entering Karbala with added checkpoints searching cars.

The explosion occurred as the bus was passing through an Iraqi army checkpoint, about 10 kilometers (6 miles) south of Karbala in the direction of the town of al-Hilla.

There was no immediate claim of responsibility for the attack, which took place during a holy period marked by Shiites in Iraq between two important religious events, Ashoura and Arbaeen. Arbaeen is the annual commemoration marking the end of the 40-day mourning period for the martyrdom of Imam Hussein, the Prophet Muhammad's grandson, a central figure in Shiite Islam.

Thirty-one pilgrims were killed and about 100 injured 10 days ago as hundreds of thousands of Shiite Muslims marked Ashoura, one of the most solemn holy days of the year. It was the deadliest stampede in recent history during Ashoura commemorations.