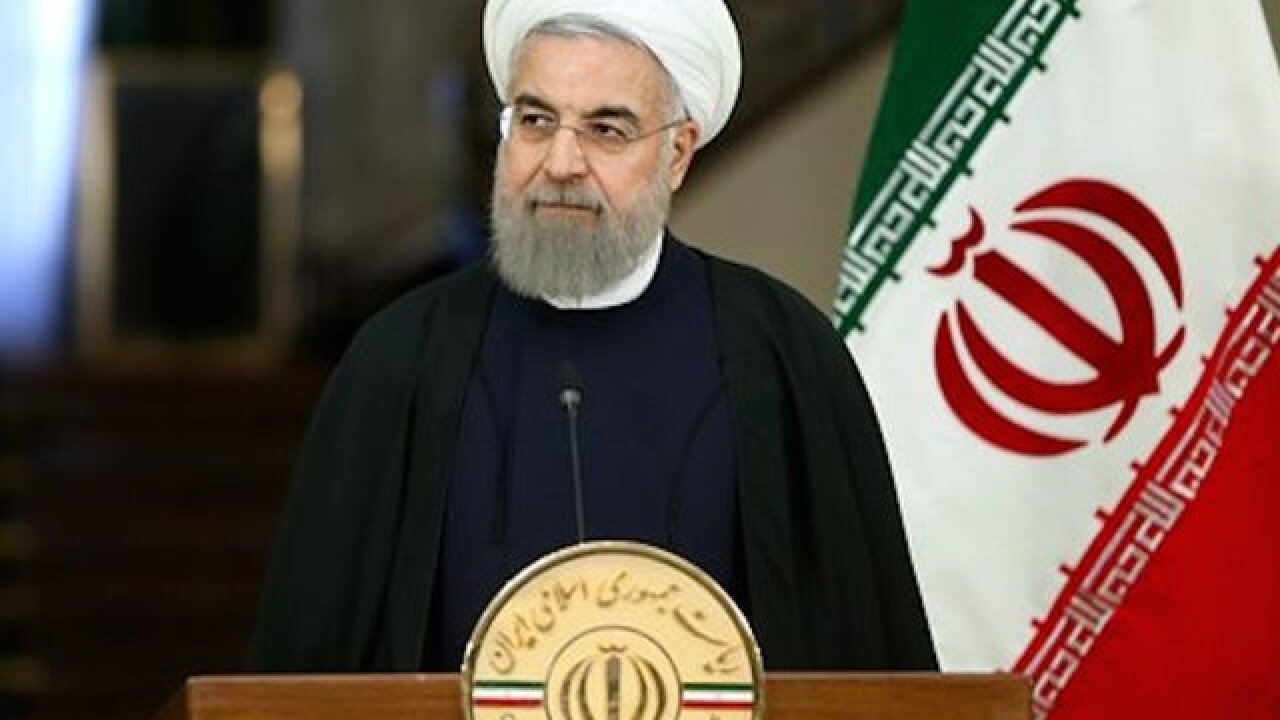 Copyright Associated Press
&lt;p&gt;Iranian President Hassan Rouhani speaks with media in a joint press conference with Swiss President Johann Schneider after their meeting at the Saadabad Palace in Tehran, Iran, Saturday, Feb. 27, 2016. A 40-member economic and trade delegation is accompanying Schneider on his Iran trip, the first visit by a Swiss president after Iranís Islamic Revolution 37 years ago. (AP Photo/Ebrahim Noroozi)&lt;/p&gt;

TEHRAN, Iran (AP) — Iranian moderates have won a majority in parliament and a top clerical body charged with selecting the next supreme leader, dealing a major blow to hard-liners in the first elections held since last summer's landmark nuclear agreement with world powers.

Final results released by the Interior Ministry and broadcast on state TV show that reformists, who favor expanded social freedoms and engagement with the West, won at least 85 seats. Moderate conservatives, who also supported the nuclear agreement, won 73, giving the two camps a majority in the 290-seat assembly.

Hard-liners, who had opposed the deal, won just 68 seats, down from more than 100 in the current parliament. Five seats will go to religious minorities, and the remaining 59 will be decided in a runoff, likely to be held in April.

Moderates also won a 59 percent majority in the Assembly of Experts, an 88-member body which will choose the successor to Ayatollah Ali Khamenei, who has been Iran's top decision-maker since 1989. The 76-year-old underwent prostate surgery in 2014.

President Hassan Rouhani and former President Akbar Hashemi Rafsanjani, both considered moderates, retained their seats in the assembly, according to the Interior Ministry. However, several prominent hard-liners, including Ayatollah Ahmad Jannati, have also been re-elected.

Jannati is also the leader of the Guardian Council, an unelected, constitutional watchdog that vets election candidates. He has been a leading opponent of democratic reforms and has pressed for the disqualification of reformist candidates. Out of 3,000 reformists who applied to run in this year's elections, just 200 made it through the vetting process.

The Assembly of Experts is elected every eight years. Moderates previously held around 20 seats in the assembly.