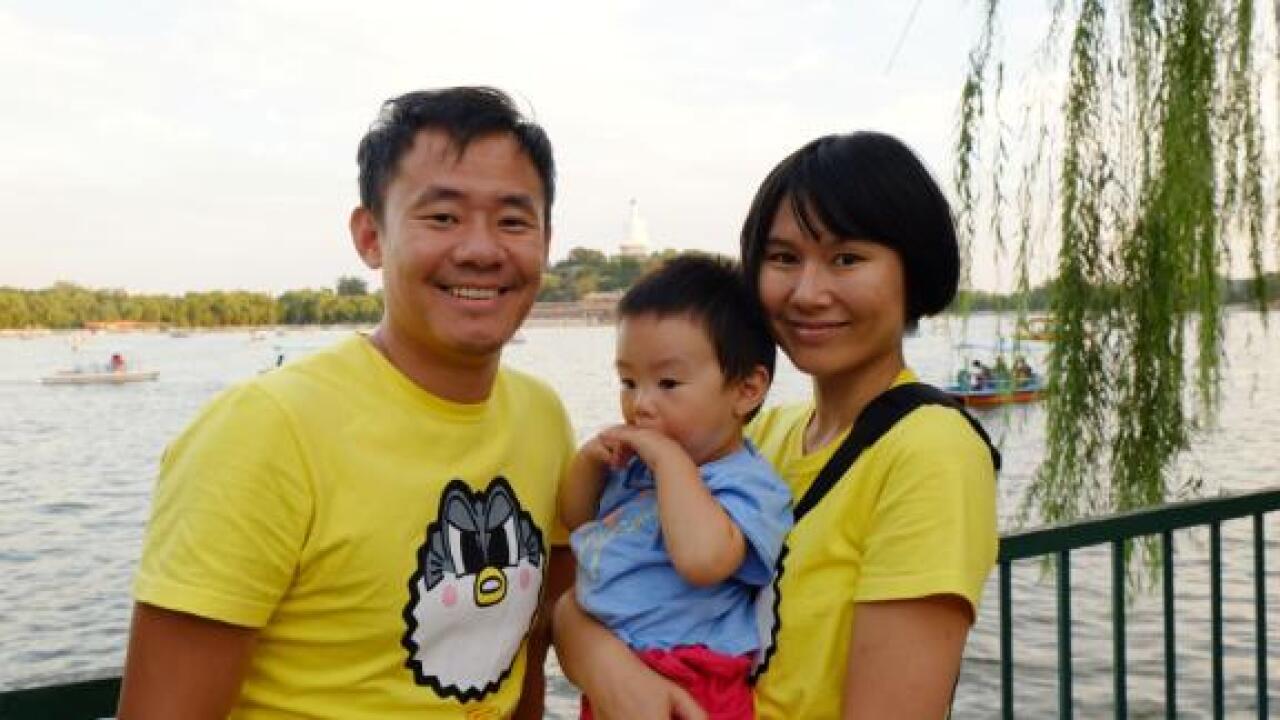 (CNN) -- An American graduate student, who had been held for three years in Iran on suspicion of being a spy, has been freed in a prisoner swap between the two countries.

"Freeing Americans held captive is of vital importance to my Administration, and we will continue to work hard to bring home all our citizens wrongfully held captive overseas," Trump said in a statement.

Xiyue Wang, a Princeton University PhD student, was conducting research in Tehran when he was arrested there on espionage charges in August 2016. Wang was sent to Iran's notorious Evin Prison and sentenced to 10 years.

In exchange for Wang's release, the US freed Iranian scientist Massoud Soleimani.

Soleimani, an Iranian stem cell scientist, was arrested by US law enforcement upon landing in Chicago in fall 2018, according to Iran's state-run Press TV.