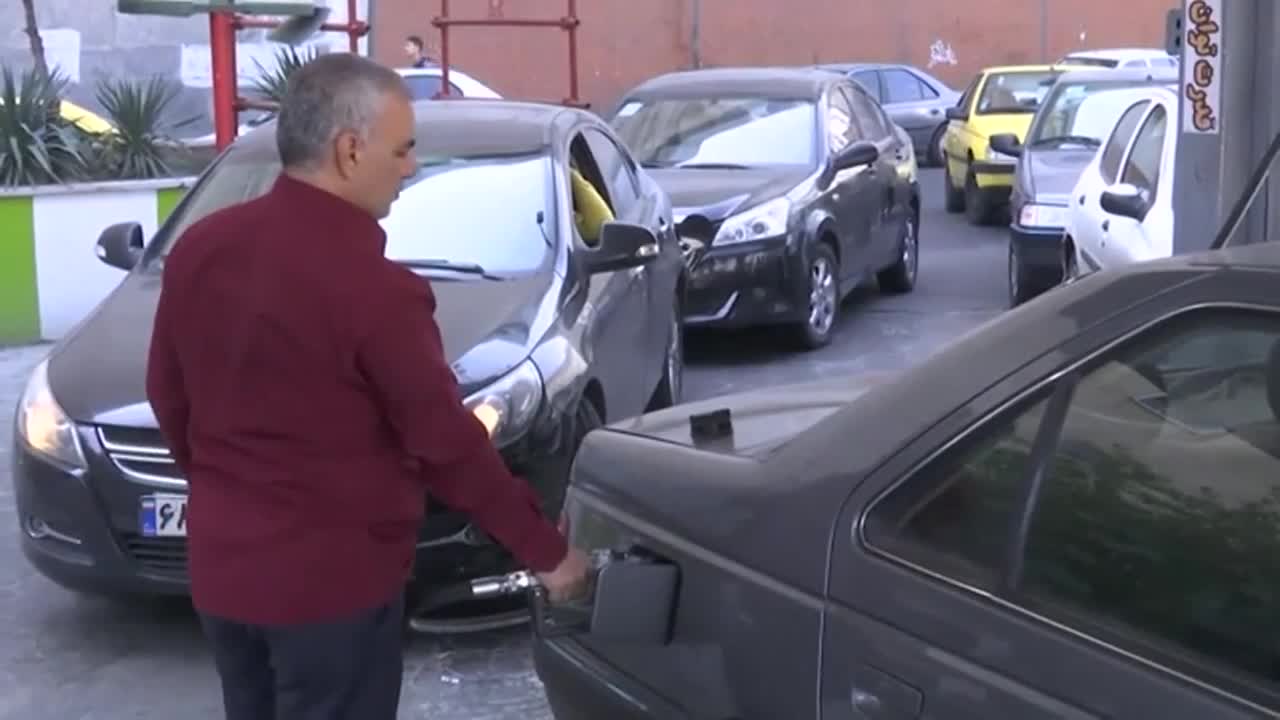 Iran on Monday alternatively downplayed and demonized ongoing protests across the country that have killed at least five people and renewed pressure on the government as the country struggles under the weight of U.S. economic sanctions.

Iranian authorities imposed rationing and an increase in fuel prices on Friday according to Iran's State News Agency.

Residents in Tehran were unhappy with the decision saying it affected their purchasing power.

The government's report said every private car will have a 60-liter, or 16 gallon monthly quota at about 13 cents per liter, up from nine cents.

Taxis and ambulances have a quota of up to 500 liters at 13 cents.

Beyond that, the price is 26 cents per liter.

The decision came following months of speculation about possible rationing after the US in 2018 reimposed sanctions which sent Iran's economy into free-fall following Washington withdrawal from the 2015 nuclear deal between Iran and world powers.

President Rouhani said on Tuesday, November 12, Iran in recent months had faced its "most difficult" time in decades.