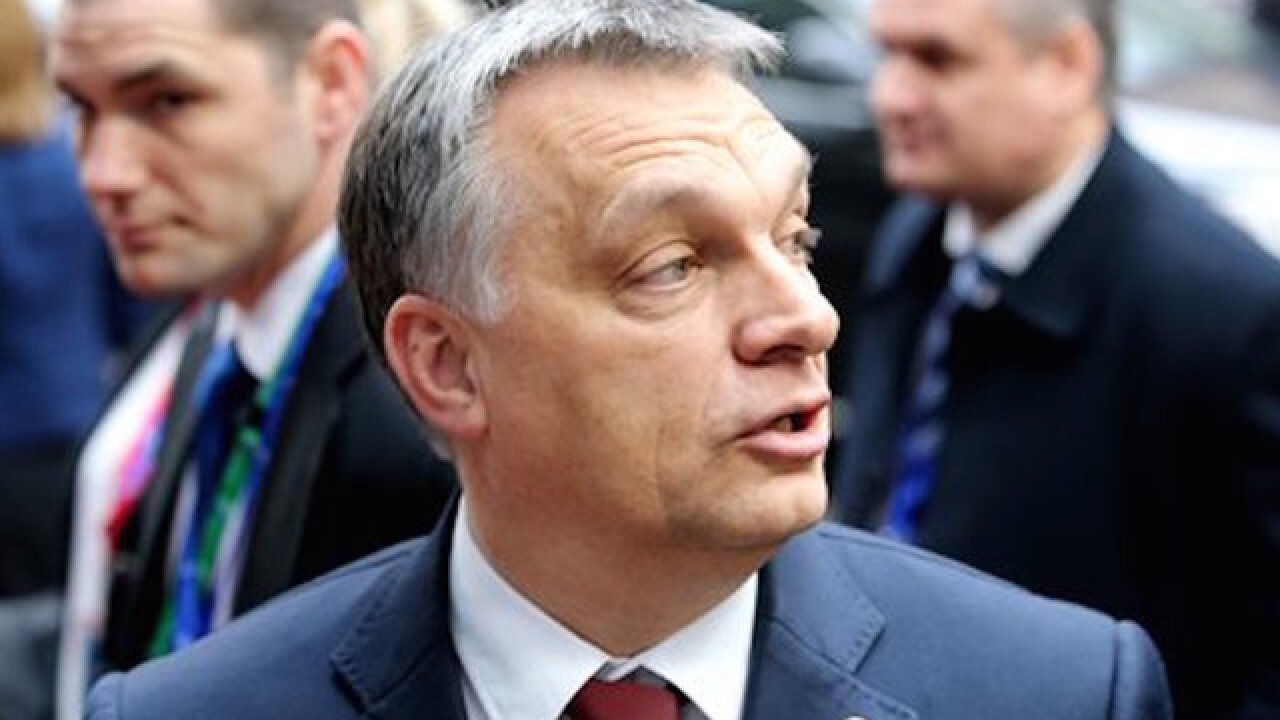 &lt;p&gt;Hungarian Prime Minister Viktor Orban, center, arrives for an EU summit at the EU Council building in Brussels on Monday, March 7, 2016. European Union leaders arrived in Brussels Monday to press Turkey to do more to stop migrants entering Europe and to shore up support for Greece, where thousands of people are stranded. (AP Photo/Francois Walschaerts)&lt;/p&gt;

BUDAPEST, Hungary (AP) — Hungary is planning to cut cash and other subsidies for asylum-seekers, reduce the individual space they are allotted in detention centers to the size given prison inmates, and scrap measures designed to help them integrate into society, according to draft legislation published Monday.

The government said its amendments to government decrees and the Asylum Act were designed to bring the rights and payments given to refugees in line with those offered to Hungarians.

But the Hungarian Helsinki Committee, a human rights group, said the government's true aim was to discourage those granted asylum in Hungary to stay.

"It takes away the possibility of starting a new life even from those the government recognized as needing protection," said Helsinki Committee co-chair Marta Pardavi. "The objective is to make asylum-seekers leave."

Other proposed measures include cutting from two months to one month the time that asylum recipients can stay in state-funded reception centers and reducing their eligibility for state-paid health care services from one year to six months.

The amendments taking effect April 1 would ban asylum-seekers from working in reception centers, eliminate school enrollment benefits and take away their monthly cash stipend of 7,125 forints ($25.30).

The government last year built fences on its border with Serbia and Croatia to divert the flow of migrants. The Cabinet will decide this week whether to extend the barrier to sections of the Romanian border.

In 2015, Hungary granted asylum or other kinds of protection to 508 newcomers.