Heroic California cop who died in bar shooting is mourned 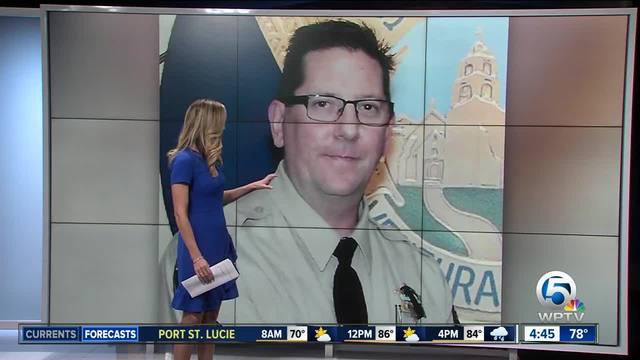 On Thursday, Ron Helus will be hailed as a hero — a man who courageously sacrificed his own life to save others' when he raced into a Southern California bar crackling with gunfire and immediately engaged the shooter in a firefight. 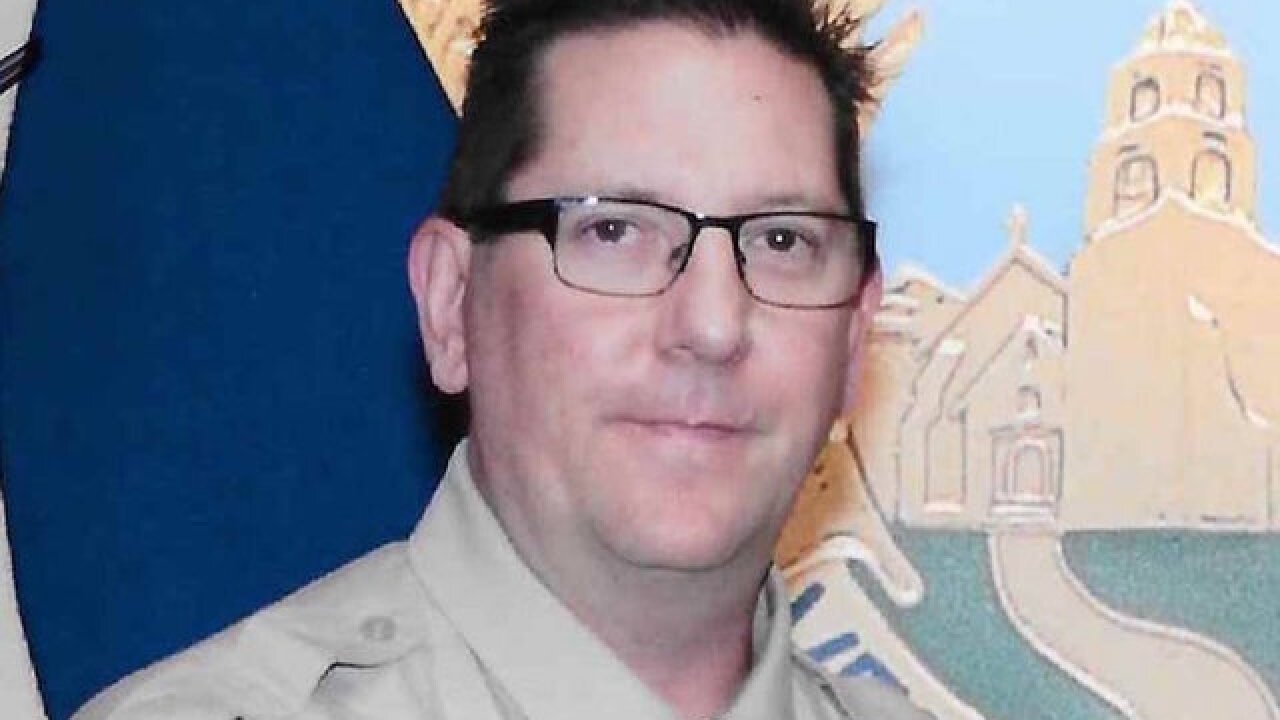 WESTLAKE VILLAGE, Calif. (AP) — Sheriff's deputies knew him as a cop's cop, one who would "go to the ends of the earth" to solve a crime. To family and friends, Ron Helus was a devoted husband and father who loved to go fly fishing with his son.

On Thursday, Helus will be hailed as a hero — a man who courageously sacrificed his own life to save others' when he raced into a Southern California bar crackling with gunfire and immediately engaged the shooter in a firefight.

The act would take Helus' life when he was struck by several bullets, but it would also allow others a few precious moments to escape. In all, 13 people died, including the gunman, who killed himself.

"There's no doubt that they saved lives by going in there," former Ventura County Sheriff Geoff Dean, who retired last Friday, said of the actions of Helus and a California Highway Patrol officer who followed him through the door.

Helus' funeral was scheduled for noon at Calvary Community Church in Westlake Village, followed by burial at a nearby cemetery. Gov. Jerry Brown was among those expected to attend.

A funeral was held Wednesday night in Camarillo for another of the victims, 22-year-old Cody Gifford-Coffman, who was shot as he warned others to flee. He was remembered warmly as a man with a goofy sense of humor who loved fishing and baseball.

"I am honestly, truly broken," said his father, Jason Coffman. "He didn't deserve it."

Thursday's funeral for Helus was taking place in Westwood Village, just a few miles from the Borderline Bar & Grill in Thousand Oaks that the veteran sheriff's sergeant hurried to following a report of gunfire there shortly before midnight on Nov. 7. It was college night at the popular venue and the place was packed with young people.

"Hey, I got to go handle a call. I love you. I'll talk to you later," he said as he ended a phone call with his wife.

"The fact that he was the first in the door doesn't surprise me at all," said sheriff's Sgt. Eric Buschow, a colleague and longtime friend. "He's just one of those guys who wouldn't hesitate in a situation.

"Patient. Calm no matter what," Buschow added. "When you call 911, he's one of the guys you want showing up."

Helus, 54, was a 29-year veteran of the Sheriff's Department who had planned to retire next year.

An avid fly fisherman who loved the outdoors, he posted photos of himself and his son fishing on his Facebook page, which since his death has been set to legacy status.

One friend jokingly posted last summer that Helus seemed to spend so much of his spare time at streams looking for fish that he must be part bear.

"As a matter of fact, I am part bear," he replied. "I've probably had 200 bear and three mountain lion encounters. Bring 'em on! I love em!"

At work, he took on many of the Sheriff's Department's toughest assignments, working on the SWAT team and in narcotics and investigations.

"If you were a victim of a crime, you want him investigating the case," Buschow said. "He would go to the ends of the earth to find a suspect."

After he died, hundreds of people lined the streets to pay their respects as a hearse carried his body from Los Robles Regional Medical Center in Thousand Oaks to a coroner's office.

Many, including medical personnel and law enforcement officers, wept and placed their hands over their hearts as the hearse passed. Firefighters assembled two ladder trucks to hang a giant American flag in Helus' honor over the route.

Helus' survivors include his wife, Karen, and son, Jordan.

The funeral can be viewed online at 3 p.m. ET.