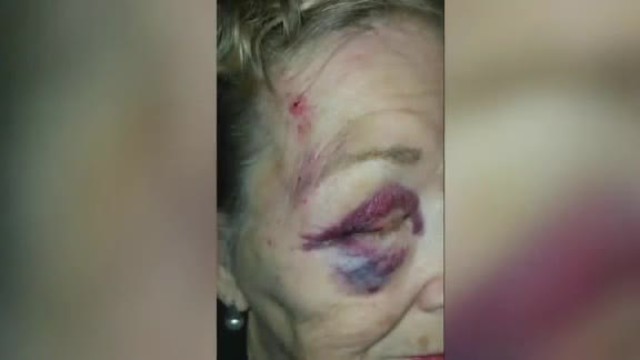 Police in Arizona are trying to explain why an elderly woman was left badly bruised after an encounter with their officers. 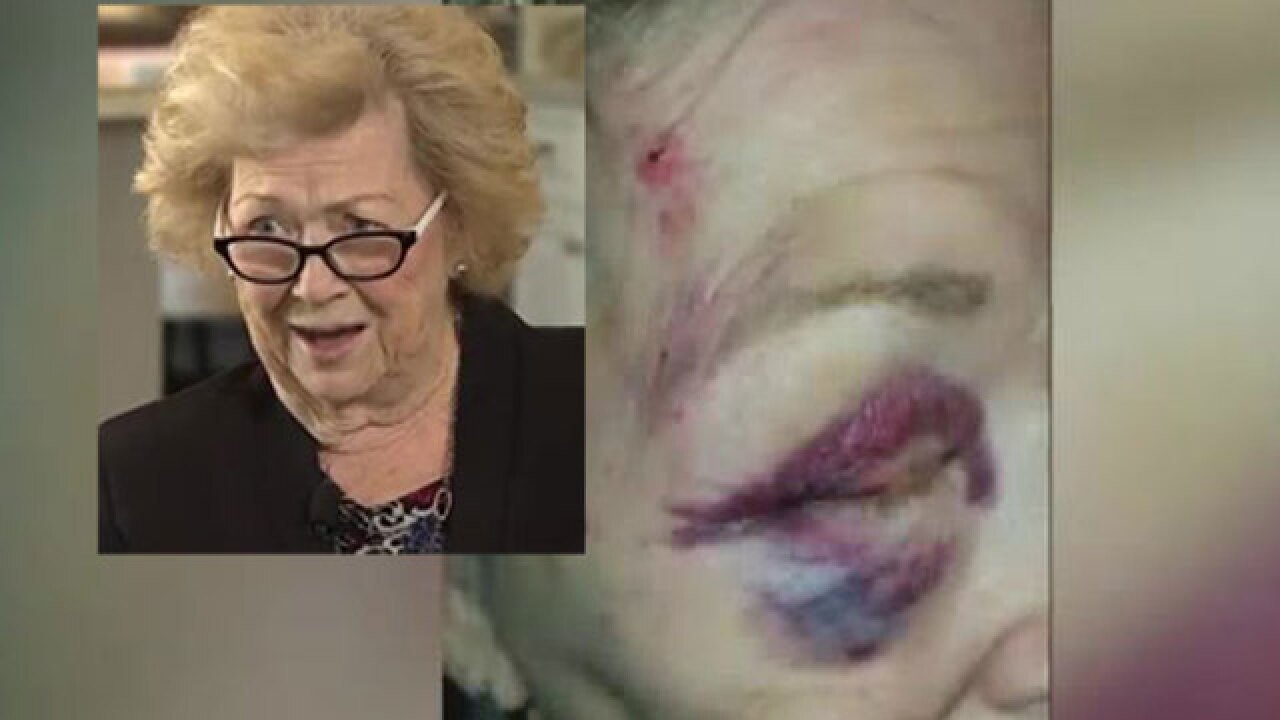 (KTVK/KPHO/CNN) -- Mesa police were trying to explain why an elderly woman was left badly bruised after an encounter with their officers earlier this year.

The 84-year-old woman's family took pictures of her bruises in the hospital.

Officers were at her home looking for a suicidal man on Wednesday. When she answered the door, she first complied with their commands but then became confused and tried to go back inside.

The woman, who is a grandmother, ended up on the ground.

The officers say they were just trying to keep her out of harm's way and away from the man with a gun they were looking for.

The family posted a video of her online.

"The guy threw me down on the ground on the asphalt. Can you believe they did that to me?" she said.

Mesa police have launched an internal review to see whether the officers acted appropriately.

Police released the following statement regarding the Feb. 14 incident: