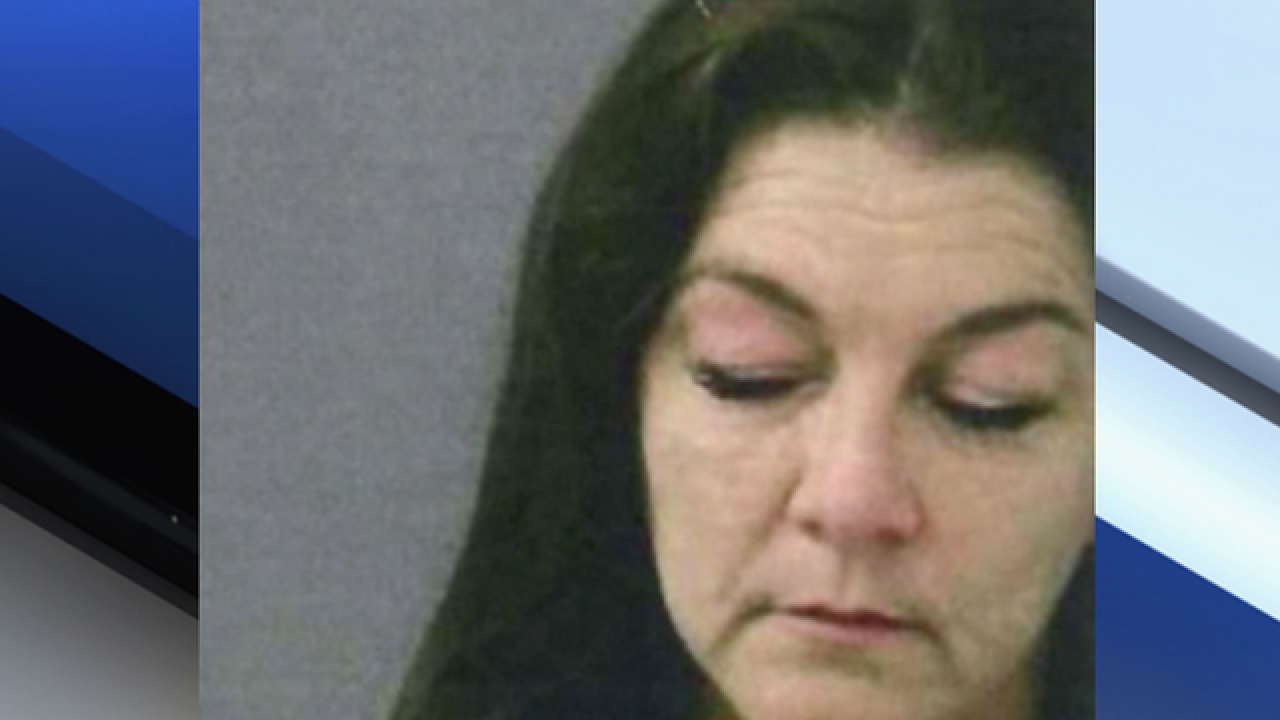 The 45-year-old "Redneck Woman" singer from Lebanon, Tennessee, was charged with breach of peace Tuesday evening at Bradley International Airport, near Hartford.

State police say troopers initially responded to a "minor disturbance" on an incoming flight and were interviewing Wilson on a runway when they arrested her.

Bail was set at $1,000. A court hearing was scheduled for Wednesday, but it was postponed to Sept. 13 and Wilson didn't appear in court.

Wilson won the Best Female Country Vocal Performance Grammy in 2004 for "Redneck Woman." She was scheduled to perform an invitation-only show Wednesday night at the Mohegan Sun casino.