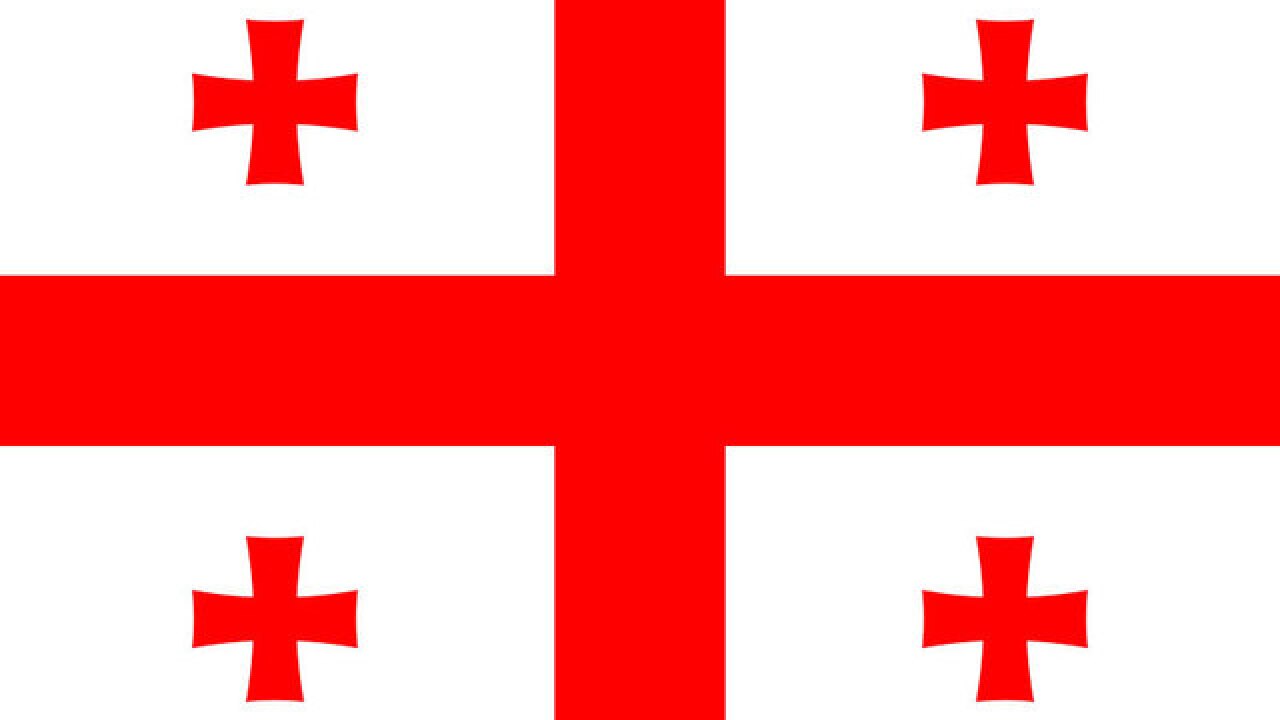 Georgia is a country in the Caucasus region of Eurasia. Located at the crossroads of Western Asia and Eastern Europe, it is bounded to the west by the Black Sea, to the north by Russia, to the south by Turkey and Armenia, and to the southeast by Azerbaijan.

TBILISI, Georgia (AP) — Voters in Georgia are choosing a new president for the former Soviet republic on the Black Sea, the last time the president will be elected by direct ballot.

Opinion polls ahead of Sunday's election suggested that none of the 25 candidates is likely to receive the absolute majority need for a first-round win. If no one wins 50 percent support, a runoff between the top two candidates is to be held by Dec. 1.

After the new president's six-year term in completed, future presidents are to be chosen by a delegate system, part of constitutional changes that make the prime minister the most powerful political figure in Georgia. The president functions as head of state and commander in chief but is otherwise largely ceremonial.

Incumbent Giorgi Margvelashvili is not running.

The three top contenders are all former foreign ministers — Salome Zurabishvili, Grigol Vashadze and David Bakradze — who served during the presidency of now-exiled Mikheil Saakashvili.

Zurabishvili was sacked in 2005 amid disagreements with parliament. She is running as an independent but is backed by the powerful Georgian Dream party, which is funded by controversial billionaire Bidzina Ivanishvili, a Saakashvili foe. Georgian Dream holds an overwhelming majority in the parliament.

Zurabishvili, however, has been heavily criticized for her contention that Georgia started the 2008 war with Russia. Some Georgians look with suspicion at her foreign background: born in France, she did not visit Georgia until she was in her 30s and she once served as a French diplomat.

Zurabishvili counters that this background is a strong qualification for Georgian president as the country seeks closer ties with the European Union. Georgia also is a strong U.S. ally and has ambitions to join NATO.

Vashadze, who is backed by a coalition that includes the United National Movement that was founded by Saakashvili, says Saakashvili, who was stripped of his citizenship in 2015 and was sentenced in absentia for abuse of power, should be allowed to return to Georgia.

The third top candidate, Bakradze, is from the European Georgia Party, which split off from the UNM. He says Zurabishvili is "unacceptable due to her position and statements, which directly harm Georgia's security and national interests."

Some 3.5 million people are registered to vote in the election, which is being monitored by local and international groups.