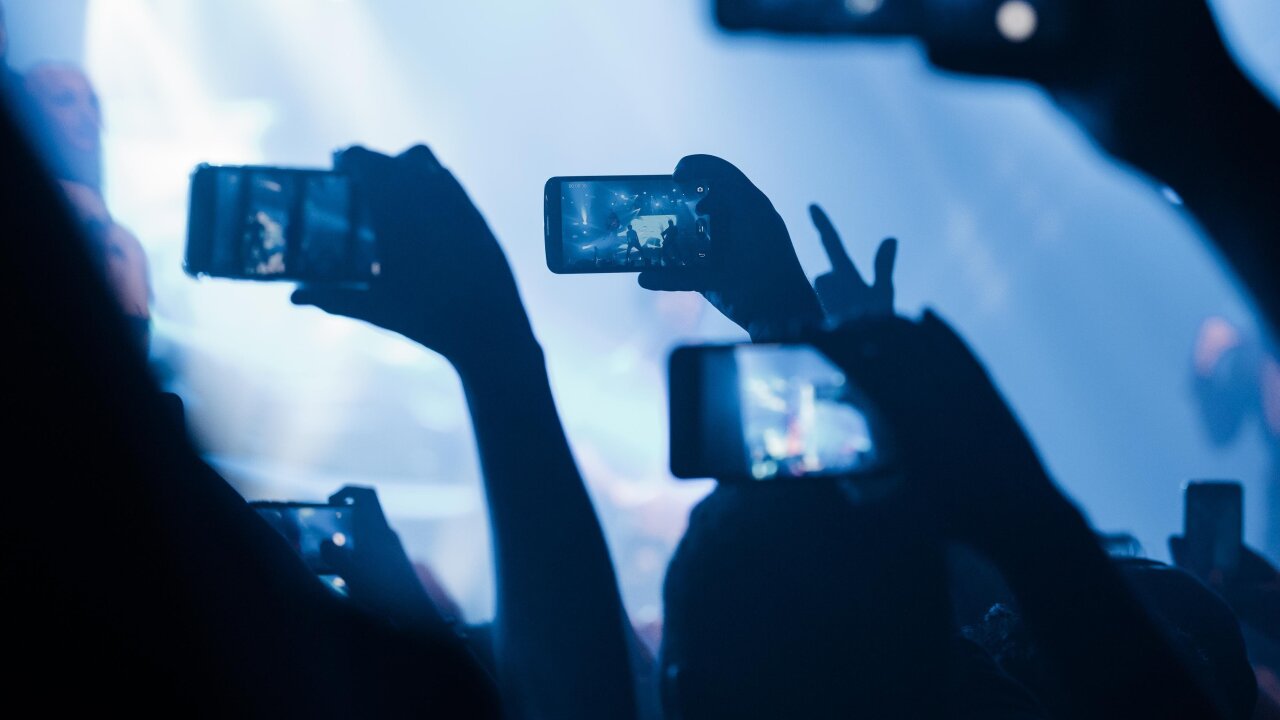 (CNN) -- Two months after the mass shooting at a mosque in New Zealand was live-streamed by the accused gunman on Facebook, the company is introducing new rules for the feature.

Starting Wednesday, people who break Facebook's "most serious policies" will be immediately banned from using Facebook Live for a period of time, such as 30 days. Facebook did not specify all the rules that it will use to enforce the new one-strike approach, but pointed to current community standards that prohibit spreading terrorist propaganda on the social network. The policy will expand to other topics in the coming weeks, and the company says it will stop the same offenders from purchasing ads.

Under the new policy, the alleged Christchurch shooter would not have been able to livestream the massacre from his account in March, a Facebook spokesperson told CNN Business. They did not say what rules he had previously broken.

The announcement comes ahead of a push by New Zealand and France to encourage tech companies and countries to work together to do more to limit the spread of extremist content online. The non-binding agreement, called the Christchurch Call, is expected to be announced on Wednesday at a meeting of digital leaders for the Group of Seven nations.

"I've spoken to Mark Zuckerberg directly twice now, and actually we've had good ongoing communication with Facebook," New Zealand Prime Minister Jacinda Ardern told CNN's Christiane Amanpour Monday. "The last time I spoke to him a matter of days ago, he did give Facebook's support to this call to action."

Livestreaming is not the only video issue tech companies are battling when it comes to terrorism. Following the Christchurch shooting, Facebook removed 1.5 million copies of the mosque attack video. The video also spread rapidly on YouTube and Twitter, and was shared in private messaging apps after the tech companies cracked down on public posts. More than a month after the shooting, copies could still be found on major tech sites.

Facebook said in its post Tuesday that detecting these videos is an area that needs more research. It also said it is investing $7.5 million in research partnerships with universities to better identify manipulated media.

It is unknown what other companies will take part in the Christchurch Call, or if the voluntary agreement will help the mainstream tech companies avoid government regulation.

"This call to action is not just about regulation, but instead about bringing companies to the table and saying, 'You have a role too, and we have expectations of you,'" said Ardern.