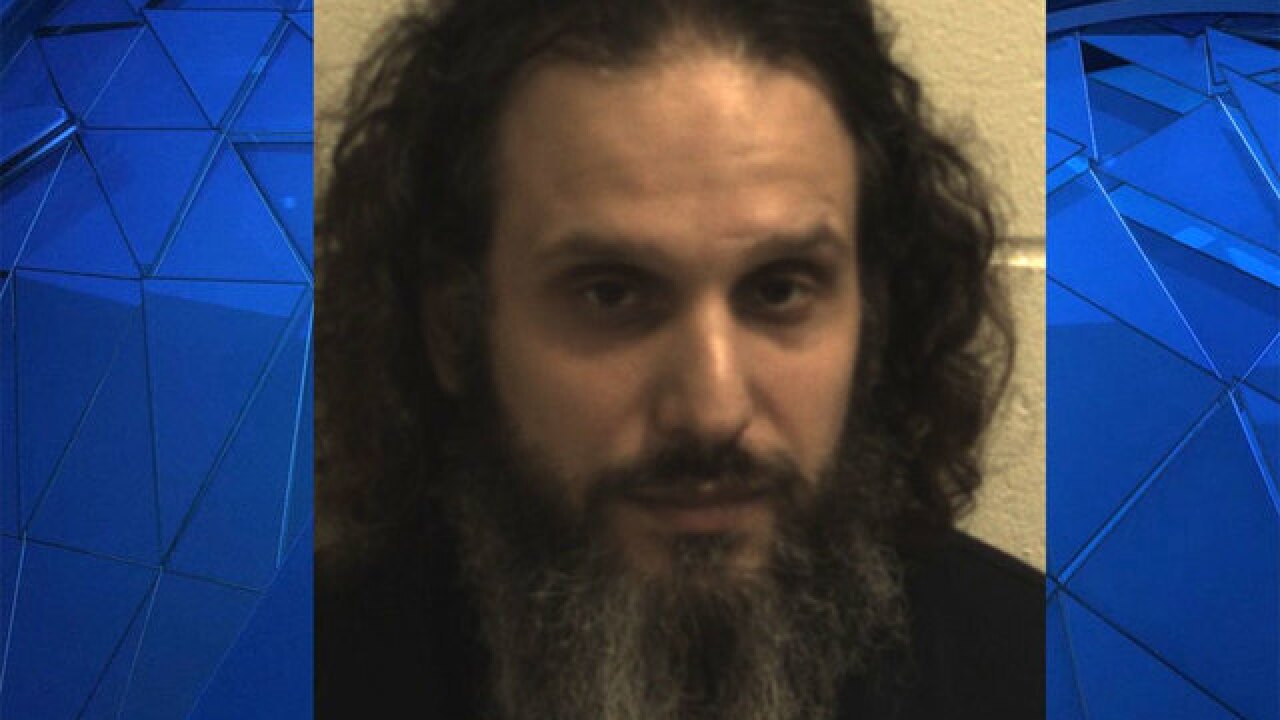 PLAISTOW, N.H. (AP) — A man who stripped naked before working out at a New Hampshire gym told police officers that he thought he was in a "Judgement Free Zone," before being arrested.

NECN reports 34-year-old Eric Stagno, of Haverhill, Mass., was charged with indecent exposure, lewdness and disorderly conduct on Sunday for taking off his clothes and exercising at a Plaistow Planet Fitness.

Police say he walked back and forth and started doing poses on a yoga mat. He allegedly referenced Planet Fitness' slogan that it is a "Judgement Free Zone."

Stagno is free on bail and is scheduled to be arraigned on Sept. 21 in Plaistow District Court.