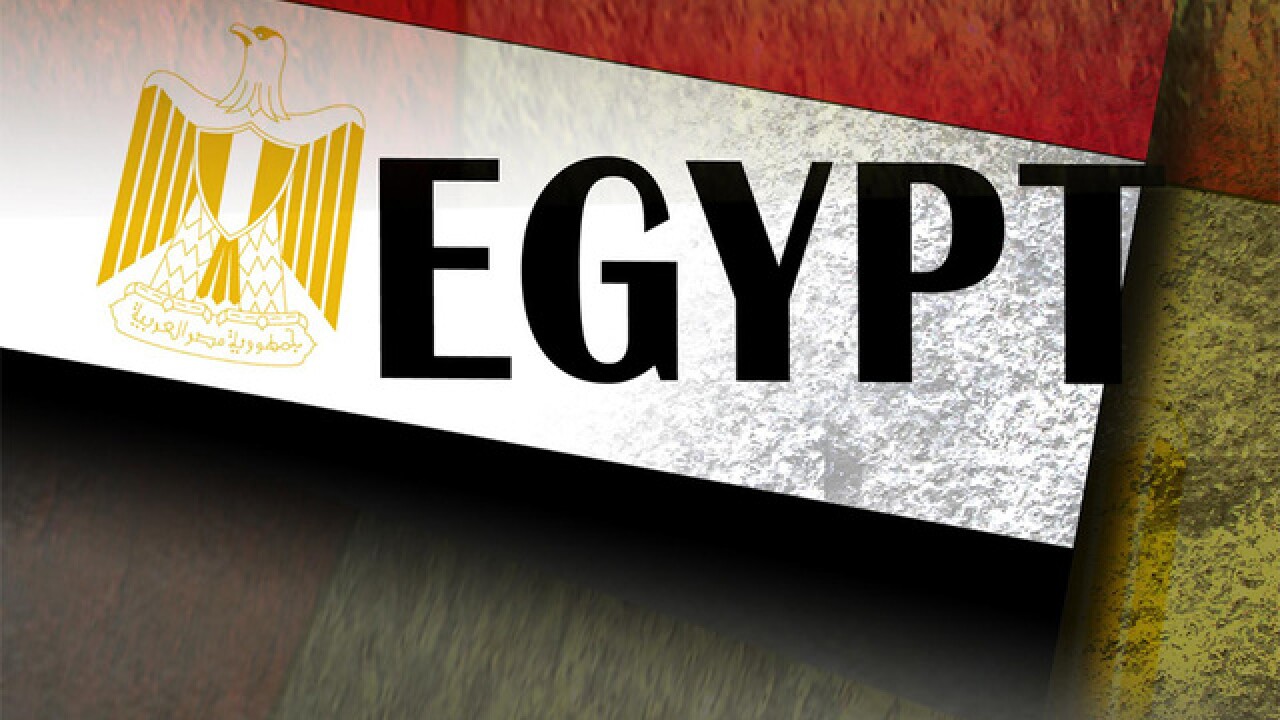 CAIRO (AP) — Egypt's presidency has ratified a controversial legislation imposing regulations on social media that is says aims to crack down on fake news.

The law, published in the country's official gazette on Saturday, places social media accounts with over 5,000 followers under the supervision of the top media authority, which can block them if found to be disseminating false news.

In August, the president ratified an anti-cybercrime law empowering authorities to order the blocking of websites that publish content considered a threat to national security.

Amnesty International criticized both legislations in a July statement saying they "give the state near-total control over print, online and broadcast media."

Egypt has regularly jailed journalists as part of a crackdown on dissent since the 2013 military overthrow of an elected but divisive Islamist president.