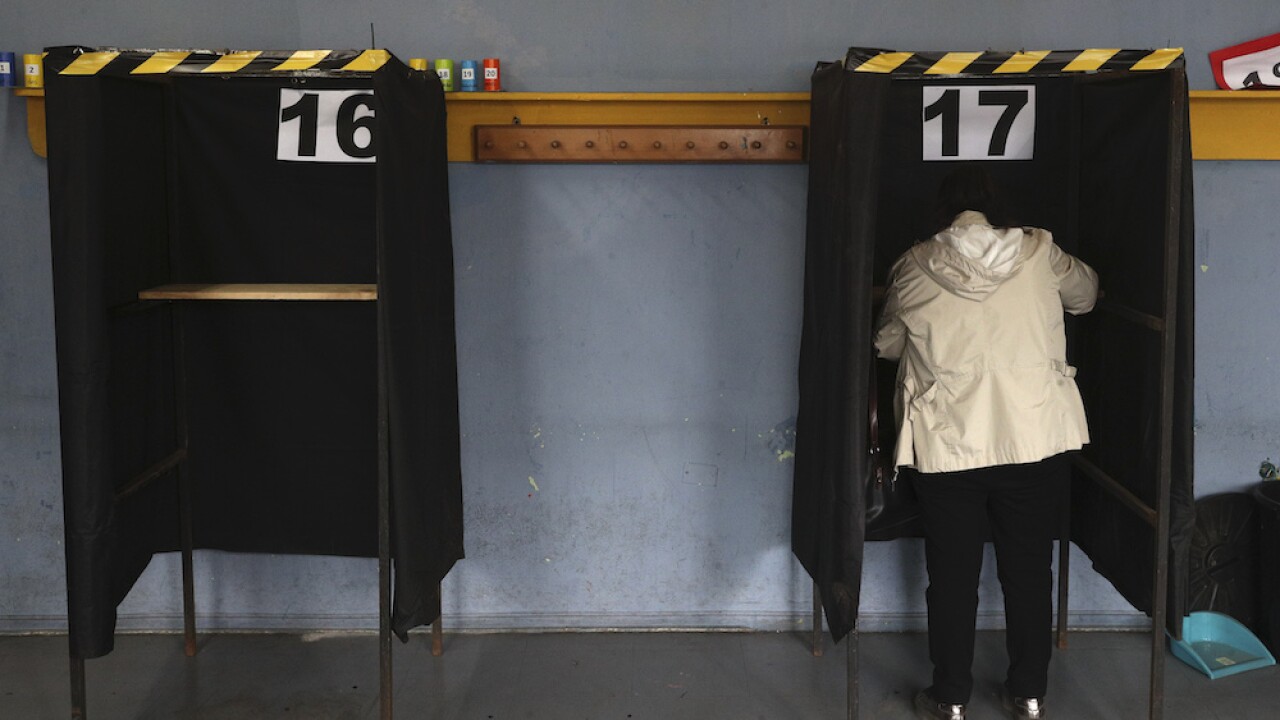 Copyright 2020 The Associated Press. All rights reserved
Esteban Felix/AP
A woman stands in the voting booth during a referendum to decide whether the country should replace its 40-year-old constitution, written during the last dictatorship in Santiago, Chile, Sunday, Oct. 25, 2020. (AP Photo/Esteban Felix)

SANTIAGO, Chile — Chileans have voted overwhelmingly in favor of drafting a new constitution to replace guiding principles imposed four decades ago under the military dictatorship of Gen. Augusto Pinochet.

The plebiscite was held Sunday in response to months of vast street protests that erupted a year ago in frustration over inequality in pensions, education and health care.

The Electoral Service said Sunday night that with nearly all polling stations reporting, about 78% of ballots favor a new constitution, while just under 22% are opposed. About 15 million Chileans were eligible to vote.

Under the proposal in the plebiscite, a special convention is to draft a new constitution that would be submitted to voters in mid-2022.