Dubai has new rules after high-rise fires, but few details 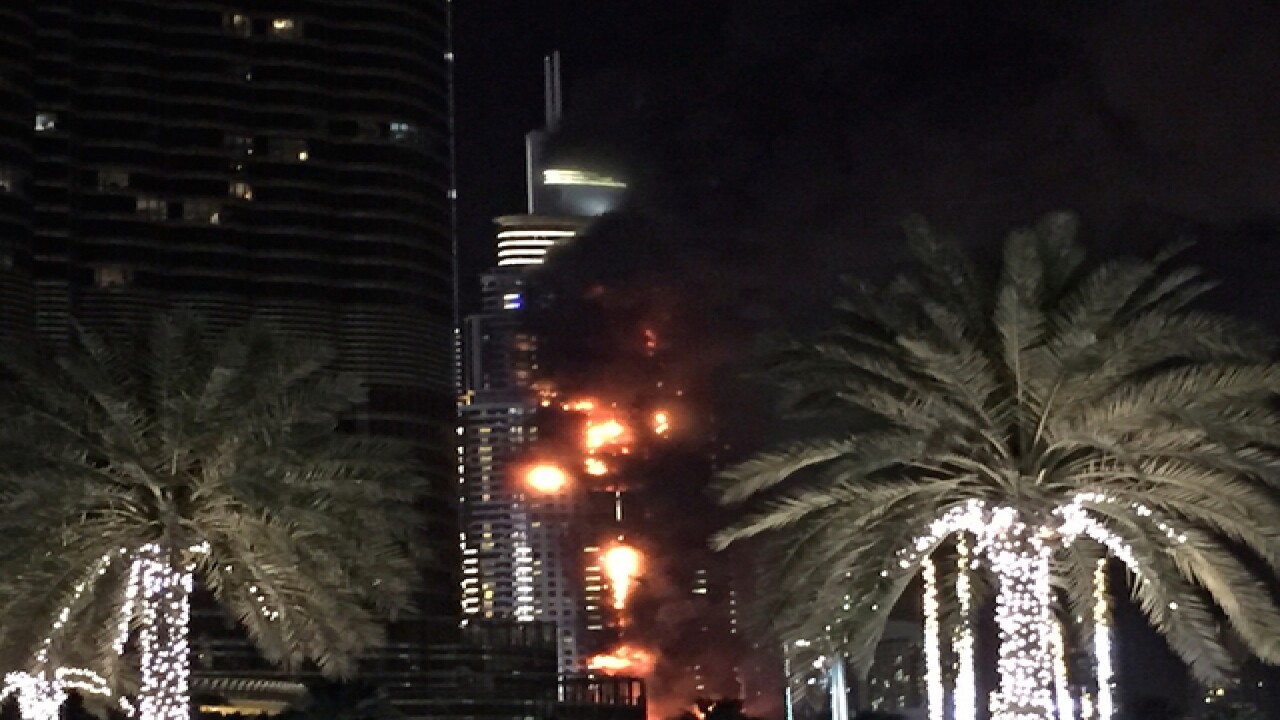 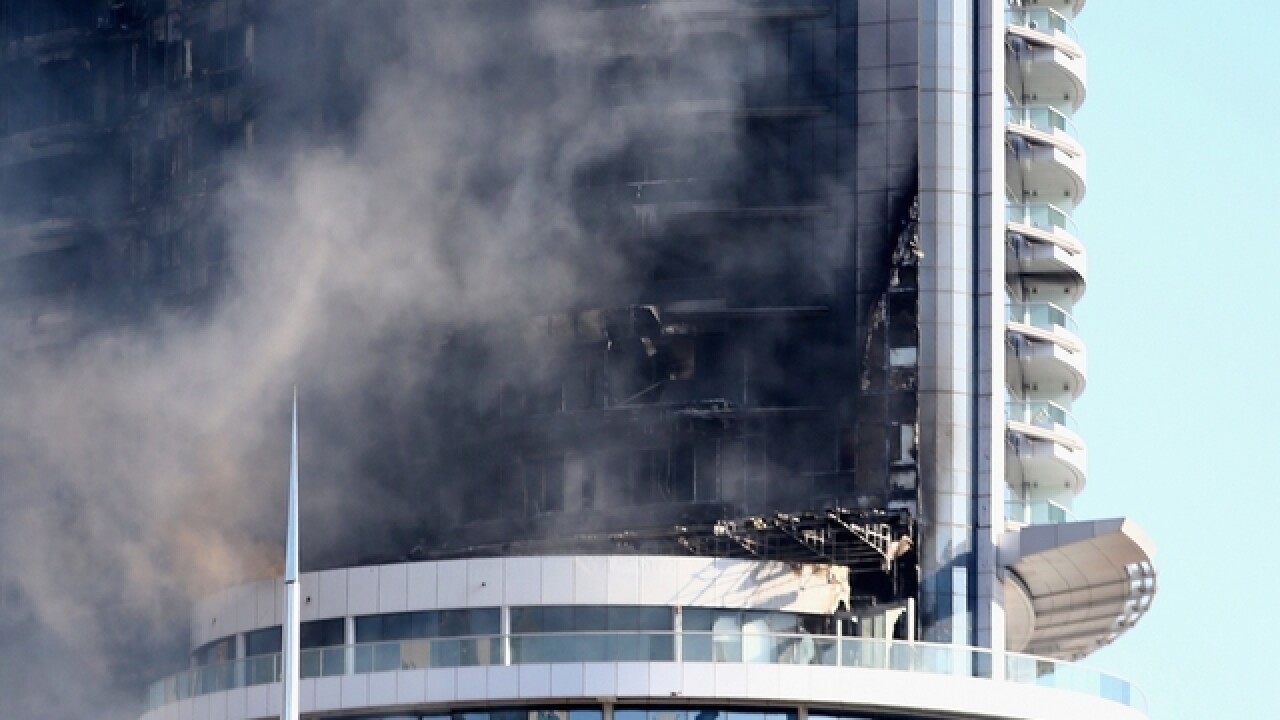 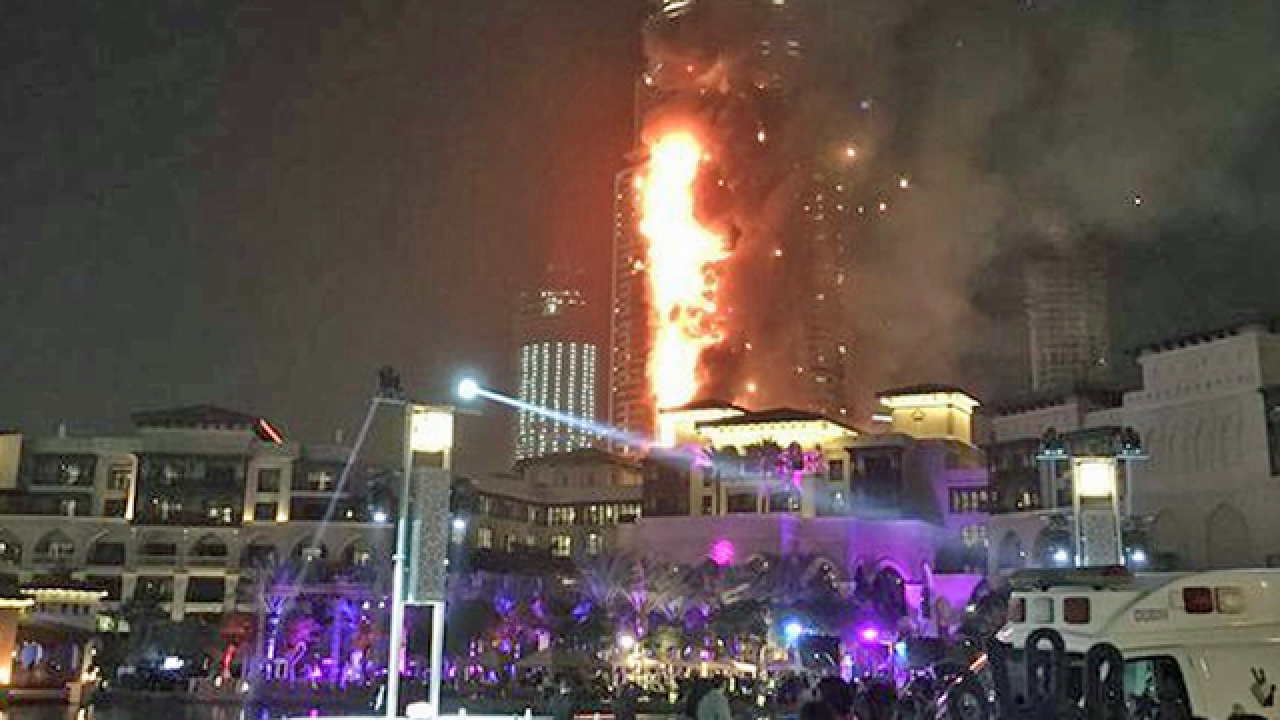 Most of the fires have been fueled by paneling on the sides of many buildings in Dubai, known as cladding. While cladding can be made with fire-resistant material, some buildings are covered with quick-burning tiles without any breaks to slow or stop a blaze.

Dubai has promised new fire regulation to govern construction companies, developers, building material suppliers and owners for months. But in announcing the new rules Sunday at a security conference, authorities focused on details like how many pages the new law runs - 1,384 pages as opposed to 707 previously - as opposed to what they require.

Dubai Civil Defense Lt. Taher Hassan al-Taher later told journalists that existing buildings with questionable cladding would "have to change it" under normal maintenance schedules. He said he didn't know who would pay for the recladding, which is expected to be costly.

Asked how authorities would ensure buildings change their cladding, he said: "That's still on the table."

"We put a lot of effort into those chapters," al-Taher said. "We are confident this will be the safest ... cladding in the world."

"We have inspectors in each fire station," he said. "There is an inspector who goes randomly ... to pass by."

Dubai Civil Defense said the new law was not yet available for the public to read.

In April, Civil Defense director-general Maj. Gen. Rashid Thani al-Matrooshi acknowledged that at least 30,000 buildings across the nation have cladding or paneling similar to the kind that safety and construction experts have blamed for the rapid spread of the fires.

Since 2012, a spate of fires has struck Dubai and other city-states in the United Arab Emirates. The infernos all behaved the same way, rushing up and down the sides of the buildings, fueled by the external panels.

Dubai's rapid growth, corner-cutting builders and regulators unaware of the danger the paneling posed led to its widespread use, experts say.

The risk of high-rise fires in Dubai got international attention on New Year's Eve a year ago, when the 63-story The Address Downtown caught fire and burned ahead of a fireworks display over the nearby Burj Khalifa, the world's tallest building. Police later blamed poor wiring for the fire.

The Address Downtown remains closed and under repair. On Sunday, new cladding tiles could be seen installed on its exterior. Emaar, the state-backed developer behind the tower, did not immediately respond to questions about the new cladding.