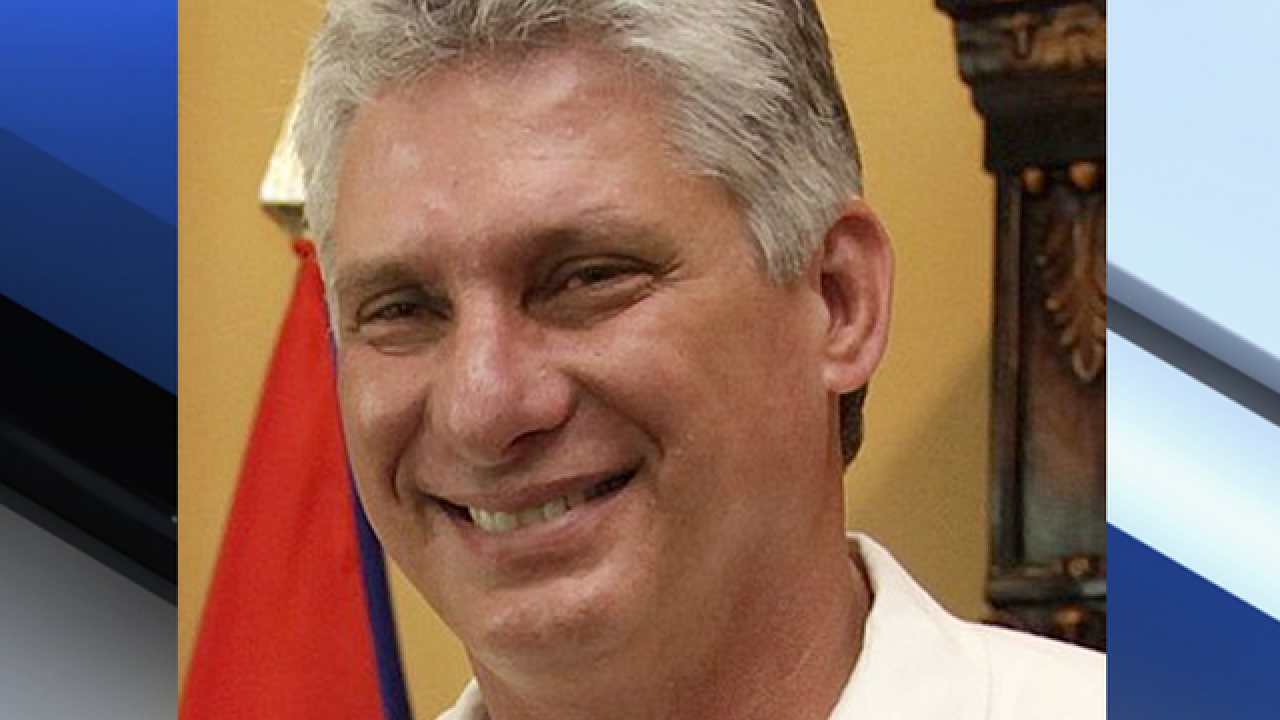 Wednesday's announcement confirms the long-held expectation that Diaz-Canel would take over from Castro in a transition meant to ensure that the country's single-party system outlasts the aging revolutionaries who created it.

The nomination must be now approved by the 604 delegates attending the National Assembly, which always approves nominations with total or near-total unanimity.

Nominated as new first vice president is Salvador Valdes Mesa, a 72-year-old Afro-Cuban former union official who has held a long series of high posts in the Cuban government.