Coast Guard, other agencies destroy more than 200,000 marijuana plants in The Bahamas 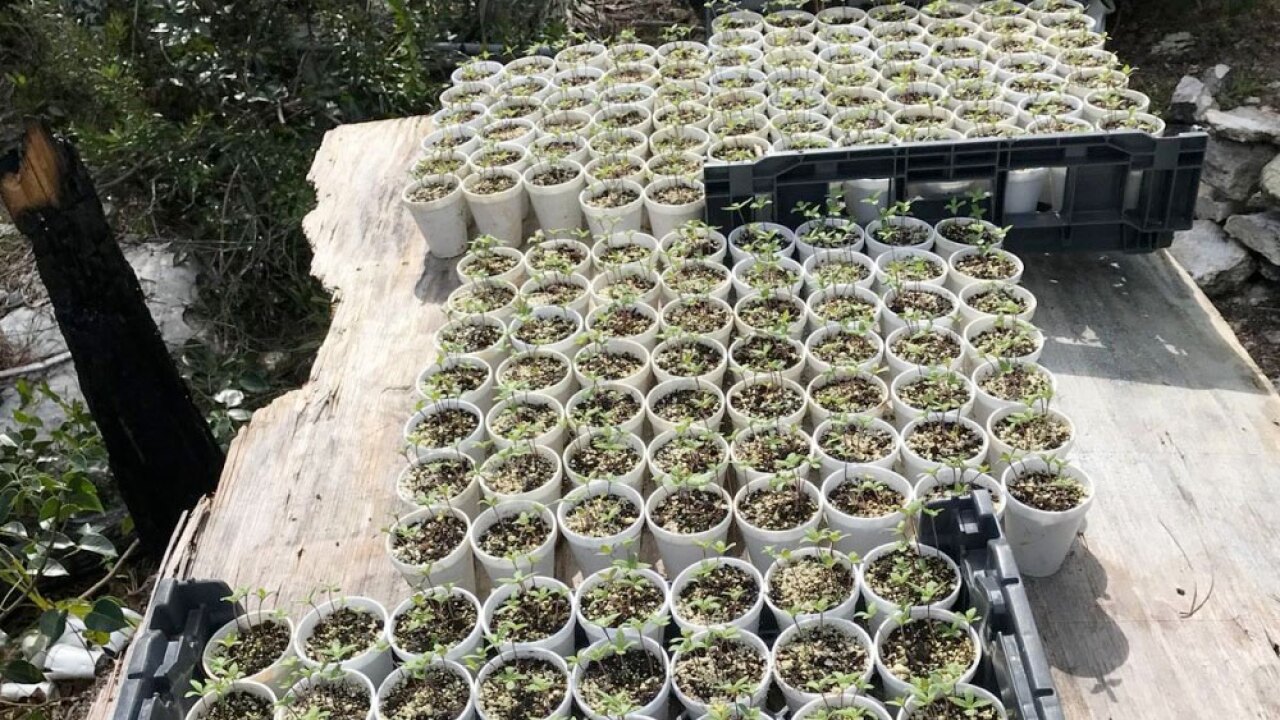 Coast Guard
More than 200,000 marijuana plants have been destroyed in the Bahamas, according to the U.S. Coast Guard.<br/>

More than 200,000 marijuana plants have been destroyed in the Bahamas, according to the U.S. Coast Guard.

It says one of its crews on an MH-60 Jayhawk helicopter recognized the strong odor of marijuana on February 6 while flying over Andros Island on an interdiction patrol.

The crew took DEA agents and officers from the Royal Bahamas Police Force to the scene where they identified and destroyed the plants, the Coast Guard said.

"The efforts put forth by the Coast Guard, DEA, and the Bahamian Police Force is another success story highlighting the effectiveness of OPBAT's ( Operation Bahamas Turks and Caicos) counter-drug operation," said Coast Guard OPBAT Director Cmdr. Mike Benson said in a statement.

The Coast Guard said 460,000 pounds of marijuana was destroyed.