Cigarette butts cause threat to oceans 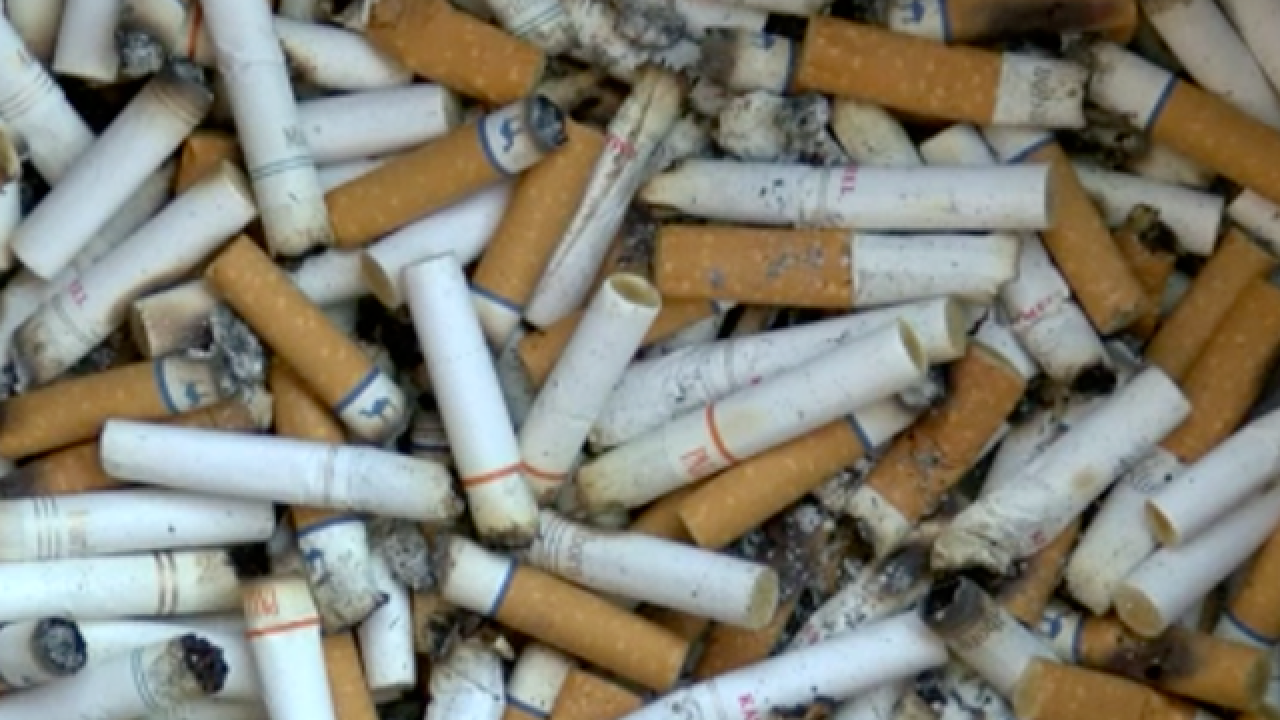 We've heard about the pollution caused by plastic bags, utensils, and even straws yet the number one man-made contaminant in the world's oceans is none of those.

Environmentalists say cigarette filters have long been the single most collected item on the world's beaches, with a total of more than 60 million collected over 32 years.

That amounts to about one-third of all collected items and more than plastic wrappers, containers, bottle caps, eating utensils and bottles, combined.

The waste often disintegrates into microplastics easily consumed by wildlife.

Over the last two decades, the tobacco industry has tried to clean up the litter, considering everything from biodegradable filters, to anti-litter campaigns to mass distribution of portable and permanent ashtrays.