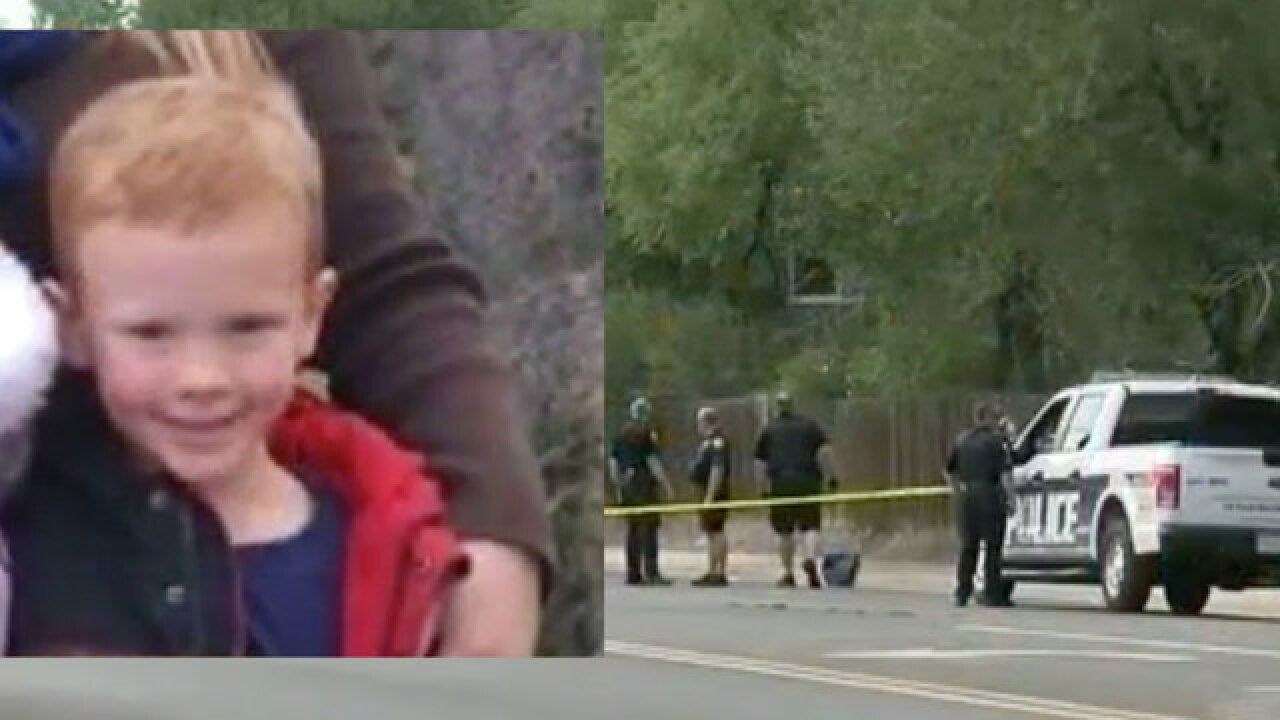 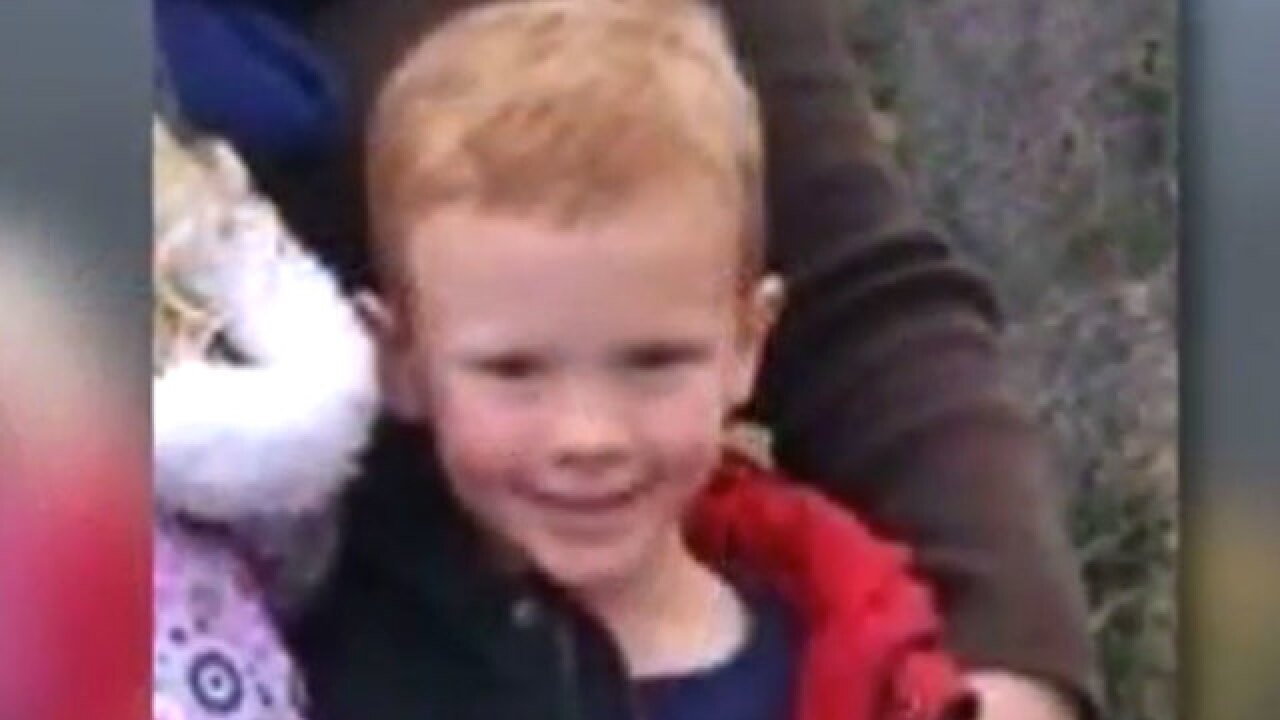 WINDSOR, Colo. (AP) — Colorado police say an 8-year-old boy has died after being struck by a float during a Labor Day parade.

The incident happened during the Windsor Harvest Festival parade about 20 miles southeast of Fort Collins.

Authorities and witnesses say the boy, identified by local media outlets as Bryson Zerby, was a participant on a church-sponsored float and the incident occurred near the end of the parade route.

Todd Vess of Windsor Severance Fire Rescue says it wasn't immediately clear whether he fell from the float or was walking beside the float when he was struck.

A  GoFundMe page  for the boy's family has already raised more than $46,000 as of Tuesday morning.

The parade was canceled as emergency personnel treated and transported the child to a hospital where he died.

No other details were immediately released. The incident remained under investigation.