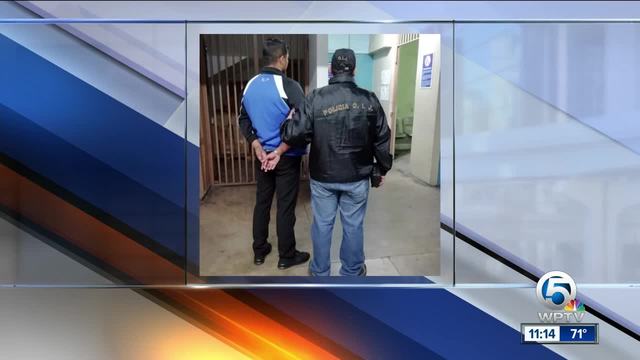 32-year-old Bismarck Espinosa Martinez, a security guard for the property, has been arrested in the killing. 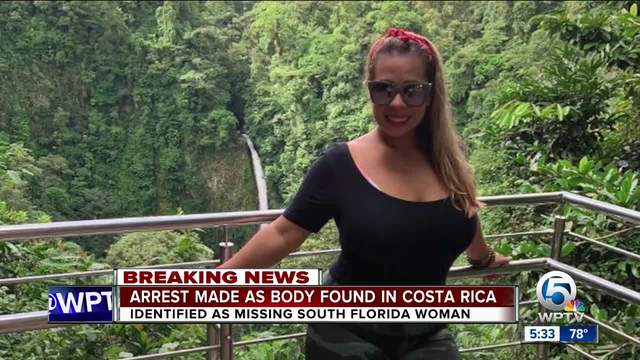 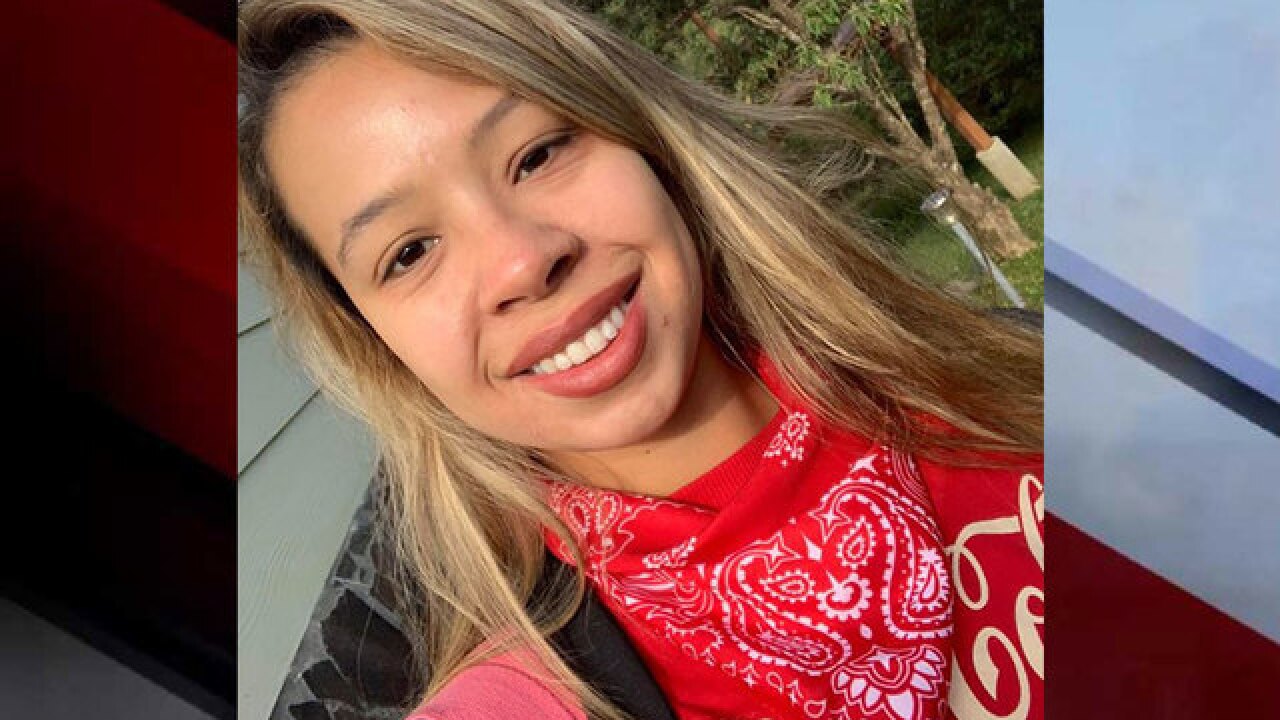 A body found partially buried in Costa Rica has been identified as a South Florida woman who went missing while on a vacation to celebrate her 36th birthday, and an arrest has been made in her killing, authorities said Tuesday.

Walter Espinoza, head of the country's Judicial Investigation Department, said the body found Monday near the Airbnb where Carla Stefaniak had been staying has been identified as her. The cause of death is head trauma, Espinoza said.

Espinoza said 32-year-old Bismarck Espinosa Martinez, a security guard for the property, has been arrested in the killing. Martinez, who was in the room next to where Stefaniak was staying, gave contradictory statements to police when he was questioned, Espinoza said.

Earlier Tuesday, Espinoza said they found what appears to be blood in the Airbnb apartment rented by Stefaniak, and that prompted a search that led them to the body discovered outside.

Stefaniak has been missing for more than a week after traveling to Costa Rica with her sister-in-law April Antonieta. A Gofundme account says Stefaniak was last heard from around 8 p.m. on Nov. 27. She didn't show up for her 1 p.m. flight home on Nov. 28.

Espinoza said the missing persons report led them to search the apartment in the San Antonio de Escazu neighborhood, where they found "biological fluids ... that are compatible with blood."

That led them to search the area around the department, where they found the body, which was covered with plastic bags.

"The case continues to be under investigation," Espinoza said, and officials have sealed off the apartment to protect any evidence.

The Tampa Bay Times reports Stefaniak's last message to her family said: "It's pretty sketchy here," that the power was out and it was pouring rain.

STORY FROM NBC 6 AND THE ASSOCIATED PRESS

Body found in Costa Rica is that of missing Hallandale woman http://t.co/o6rbypFs3wpic.twitter.com/IYNiEZpYx6