At least 7 dead in the Bahamas from Hurricane Dorian, prime minister says 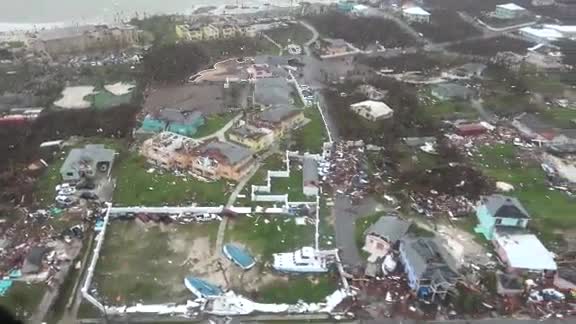 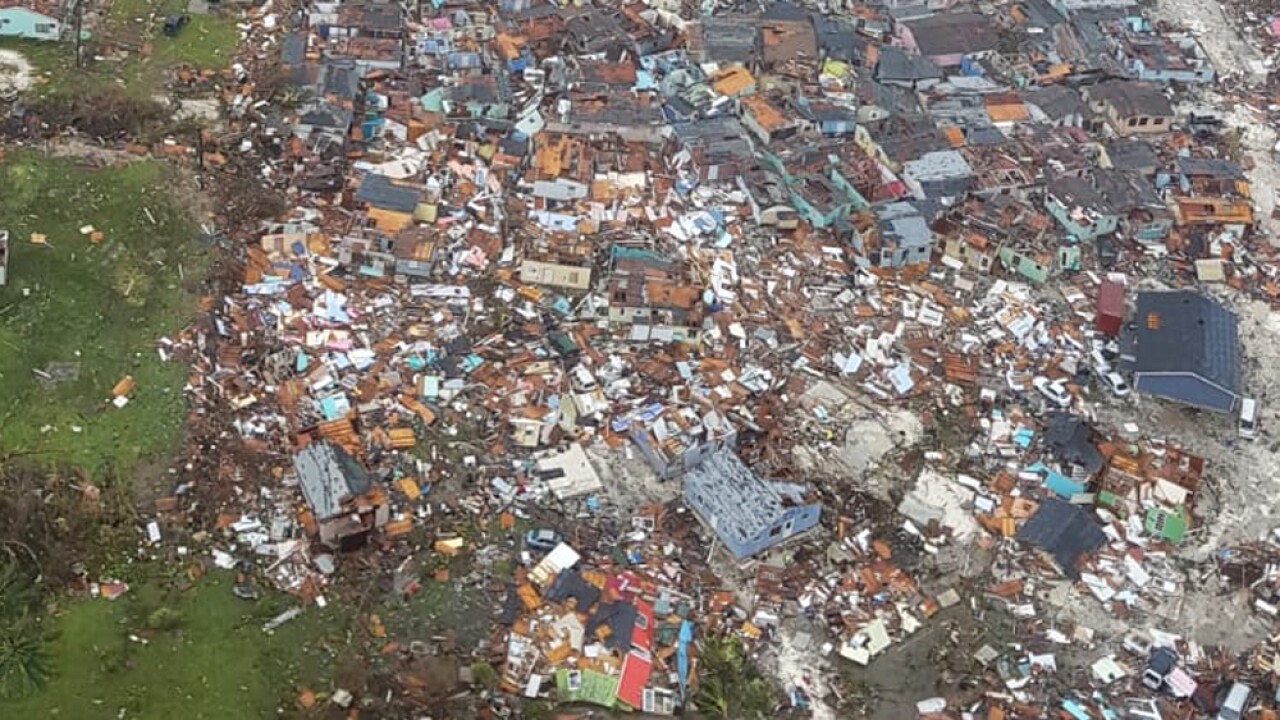 FREEPORT, Bahamas (AP) — The prime minister of the Bahamas says the death toll from Hurricane Dorian has risen to seven and that more deaths are expected.

Hubert Minnis says the deaths involved two people who were injured earlier and taken to New Providence Island. He spoke late Tuesday at a news conference.

Minnis said he flew over the Abaco Islands and expects to do the same in Grand Bahama as soon as the weather clears.

Watch video below of total destruction on the Abaco Islands:

In Abaco, he saw groups of people waving yellow sheets and shirts. He said 60 percent of homes were damaged in Marsh Harbor and that at least one community was completely destroyed.
8 p.m.

Dorian is scraping the central part of Florida's east coast as it tracks offshore.

MORE: How you can help the victims

The U.S. National Hurricane Center says Dorian is now about 110 miles east of Cape Canaveral, Florida. Maximum sustained winds are being clocked at 110 mph. It's moving to the northwest at 6 mph.

Dorian virtually stalled over the northwestern Bahamas in recent days as a Category 5 storm that caused widespread devastation in parts of the island archipelago. It was the most powerful hurricane on record ever to hit the Bahamas.