Hermine expected to weaken as it lingers offshore 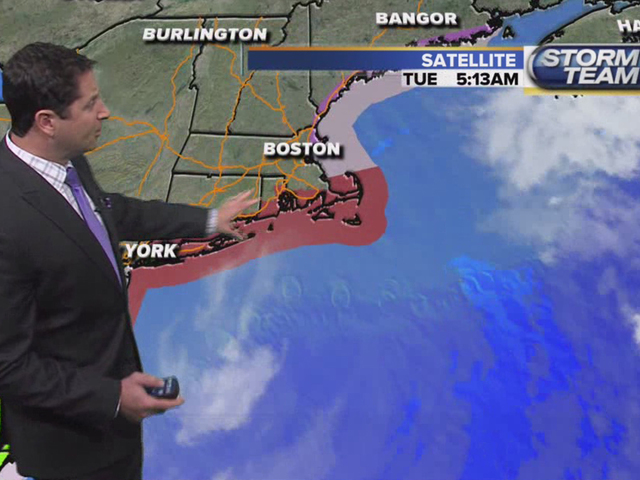 &lt;p&gt;Hermine is expected to begin weakening as it churns hundreds of miles offshore in the Atlantic Ocean.&lt;/p&gt; 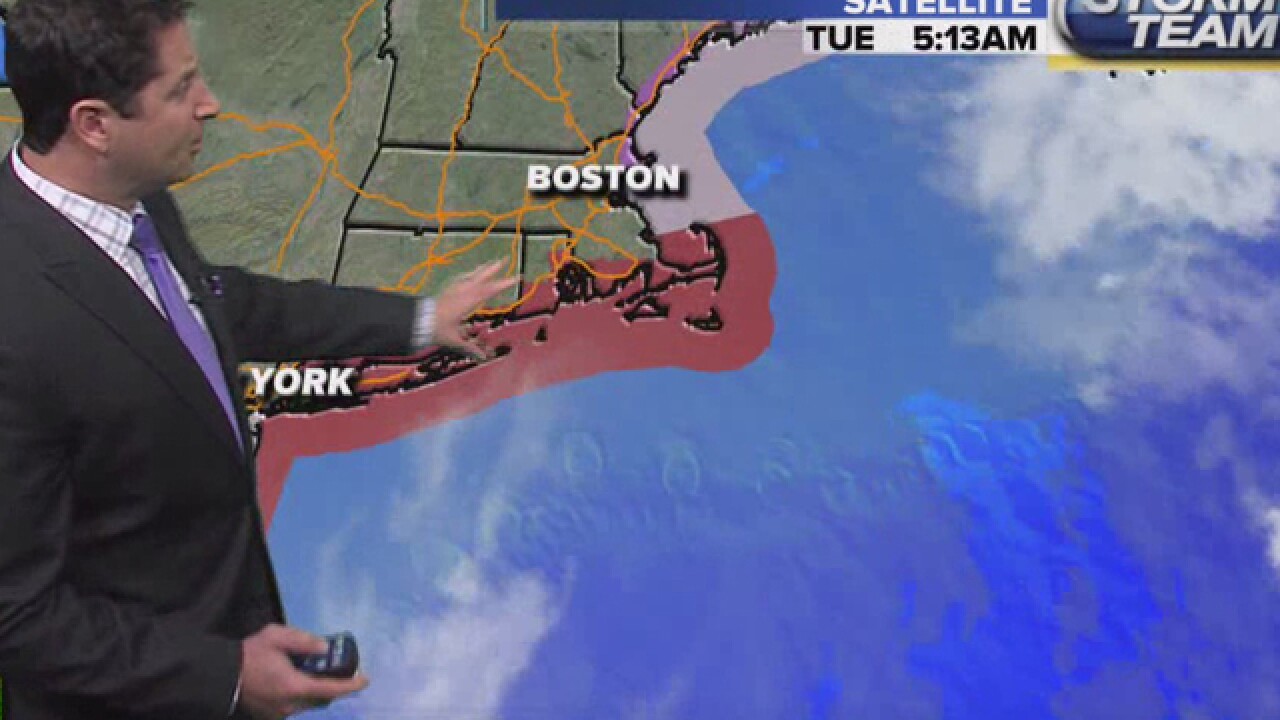 PROVIDENCE, R.I. (AP) -- Hermine is expected to begin weakening as it churns hundreds of miles offshore in the Atlantic Ocean, but forecasters warn it could continue to impact areas from New York to southern New England with pounding waves, coastal flooding and beach erosion before it moves out to sea.

New York officials extended beach closures beyond Labor Day because of continued deadly rip currents, but some ignored the warnings.

The New York Post said police issued $80 tickets to at least four surfers at Rockaway Beach. An emergency worker who dived into the Atlantic Ocean at Coney Island to save a swimmer who violated the ban told the Post that the current felt like a "300-pound guy pulling me back out to sea."

In New Jersey, big waves and churning surf up to the base of dunes were reported in some areas of the state hit hard by Superstorm Sandy in October 2012, including the Ocean County communities of Point Pleasant Beach, Bay Head, Mantoloking and Brick. But no flooding or other damage was reported.

The National Hurricane Center said Hermine was expected to become nearly stationary by Tuesday night before turning toward the northeast Wednesday.

As of 2 a.m. EDT Tuesday, Hermine's top sustained winds were steady at 65 mph (104 kph) as it moved west-northwest at 9 mph (14 kph). The storm was centered about 110 miles (177 kilometers) south-southeast of the eastern tip of Long Island.

While many communities felt like they dodged a bullet, the threat of Hermine caused many vacationers to cancel their holiday plans.

MD Mahabub Khan has worked as a taxi cart pusher at the shore for 27 years and said he still attracted some business over the weekend, but the smaller crowds were noticeable.

"People from New York and New Jersey are kind of stuck here (during bad weather), so they can still come," if forecasts don't play out as predicted, Khan said.

Hermine rose over the Gulf of Mexico and hit Florida on Friday as a Category 1 hurricane before weakening to a tropical storm across Georgia. It has caused at least three deaths, inflicted widespread property damage and knocked out power to hundreds of thousands of people from Florida to Virginia.