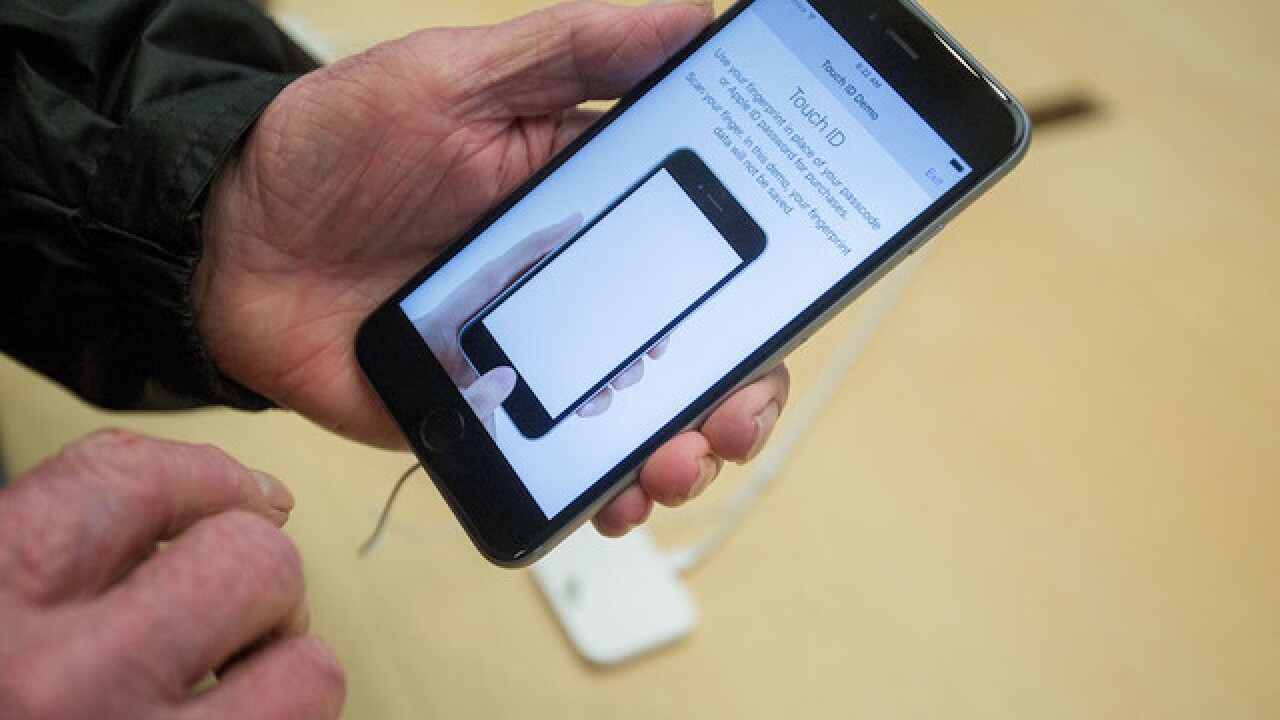 Copyright Getty Images
&lt;p&gt;SYDNEY, AUSTRALIA - SEPTEMBER 25: A man plays with the iPhone 6s Plus at Apple Store on September 25, 2015 in Sydney, Australia. Some eager iPhone fans arrived to queue at 4am on Thursday morning to be the first to purchase Apple's new products, iPhone 6 and iPhone 6 Plus, with iOS 8 featuring 4.7-inch and 5.5-inch displays. (Photo by Cole Bennetts/Getty Images)&lt;/p&gt;

The company reported a "very small number" of the phones might shut down unexpectedly. The company wrote in a news release that the issue is not a safety concern and impacts some devices built between September and October 2015.

Those with the issue are asked to visit an Apple Retail Store or an Apple Authorized Service Provider with the device's serial number in order to get a free battery replacement.

Before getting the battery replaced, those with the issue are asked to back up the phone's data. For more details, click here.

Last week, Apple offered to fix iPhone 6s Plus devices that were impacted by the "touch disease," according to ZDNet.com. The issue impacts phones that have been dropped on hard surfaces and makes the screen unresponsive.

This story has been reflected to show the issue is with the iPhone 6s and not the iPhone 6.