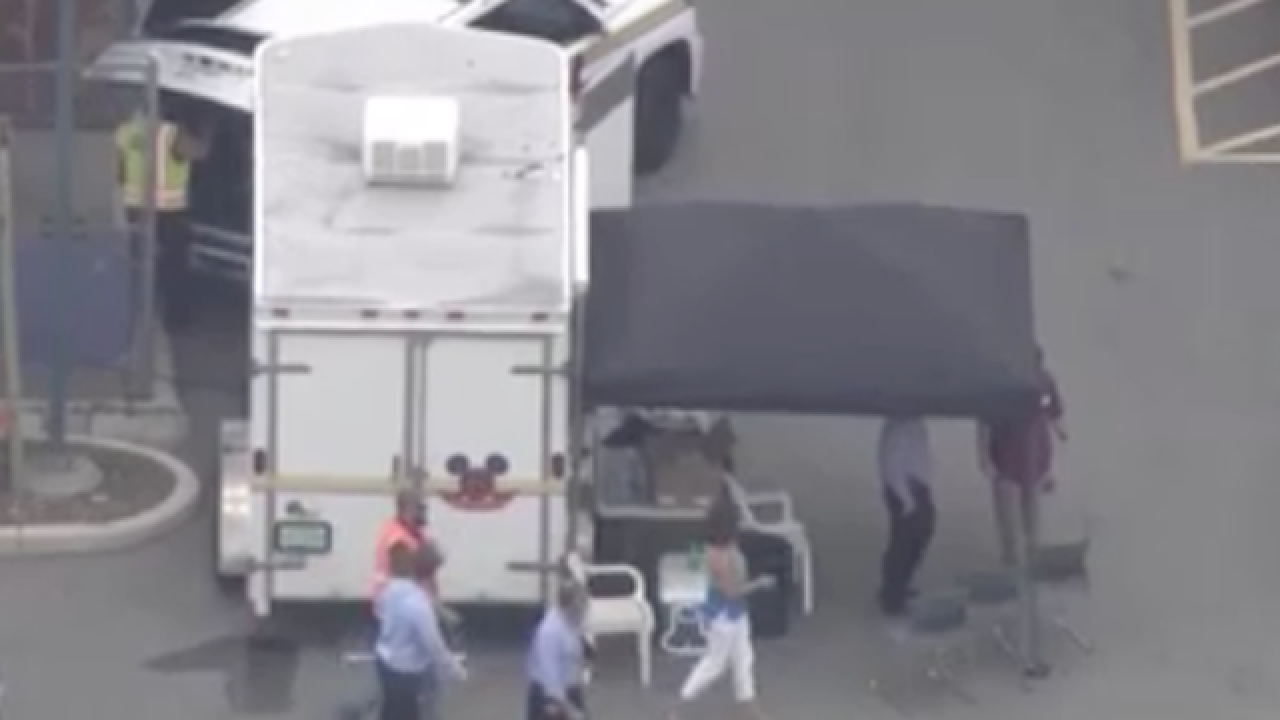 LAKE BUENA VISTA, Fla. (AP) — Sheriff's officials say a man was injured in an industrial accident at Walt Disney World, hours after another man was killed in a separate accident.

Orange County Sheriff's spokeswoman Ingrid Tejada-Monforte says in a news release that the man fell near Disney's Animal Kingdom Lodge late Monday. He called 911 and was taken to a hospital for treatment of injuries not thought to be life-threatening.

Earlier on Monday, Tejada-Monforte said Juan Alberto Ojeda was pronounced dead at the scene near the Pop Century Resort.

In a statement Monday, Walt Disney World Resort President George A. Kalogridis called Ojeda's death a tragic accident and said the company is providing resources and care for those affected.

His statement didn't provide details about the nature of the accident, which remains under investigation.