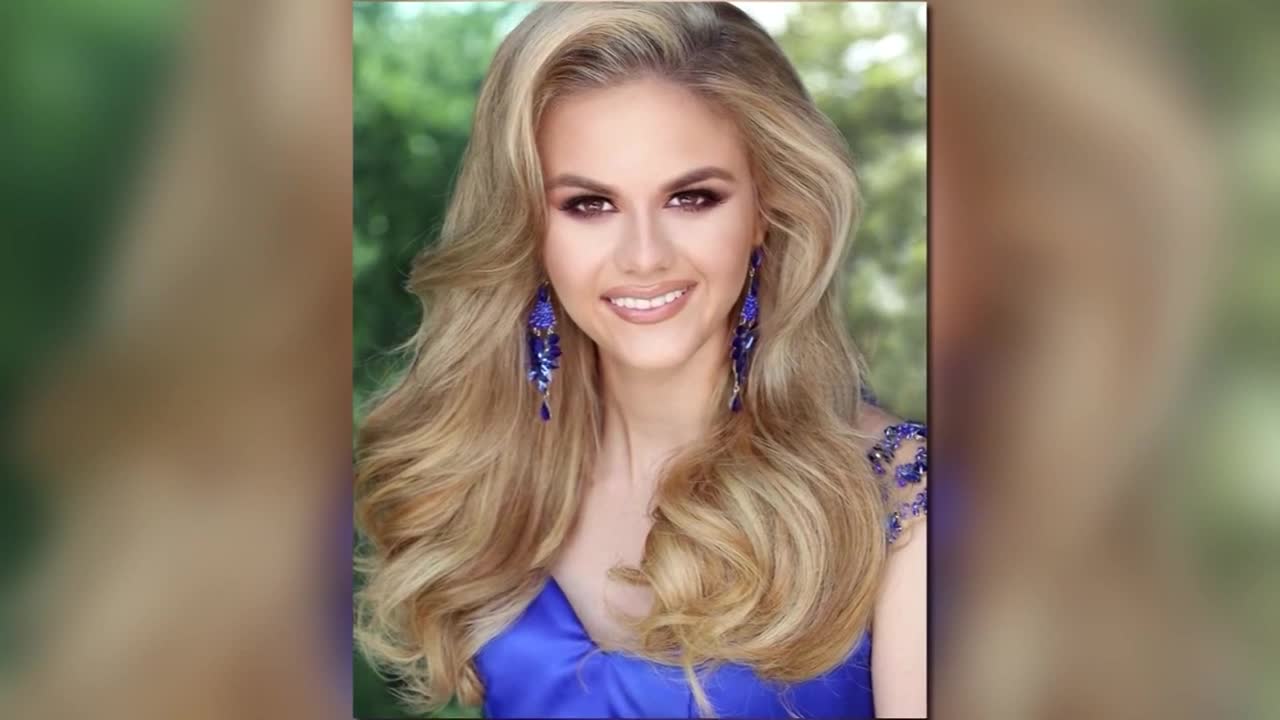 A Florida woman with autism is competing for the title of Miss Florida.

TAMPA, Fla. (AP) — A Florida woman with autism is competing for the title of Miss Florida.

WFLA reports Rachel Barcellona will be the first contestant with an autism diagnosis to compete in the pageant, scheduled to take place later this month in Lakeland.

She tells the television station that doctors said she'd never graduate from high school because of her diagnosis. She says the negative feedback didn't sit well with her.

Barcellona began participating in pageants at age 5. She continued through much of elementary school and then quit. But she says the depression and anxiety she suffered in middle school led her back to the pageant world, where she gained confidence and made friends.

She says when judges ask about her disability she tells them she can inspire people.