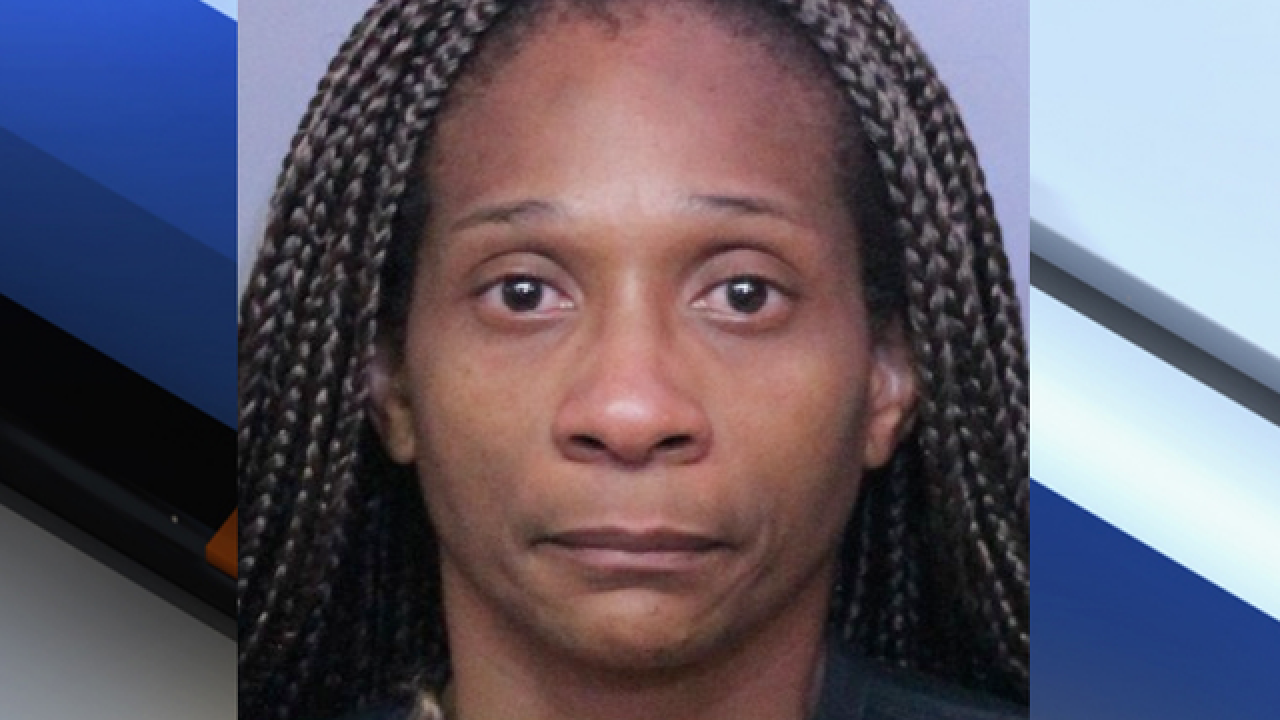 WINTER HAVEN, Fla. (AP) — Authorities say a Florida woman wrapped her small dog in a trash bag and left it to die in a trash bin behind an apartment complex.

The Polk County Sheriff's Office says in a statement that 41-year-old Shawkimo Anderson was arrested Friday and charged with aggravated animal cruelty.

Deputies responded to the Winter Haven complex after two people heard the Chihuahua and pulled it from the bin. The dog's microchip led deputies to Anderson, who initially told them she'd given Diamond away. The report says Anderson eventually acknowledged dumping the dog, which died shortly after being found. The woman told deputies she could no longer afford caring for the dog, which she had for four years.

Anderson was released from jail on $1,000 bail. Jail records didn't list an attorney.