Woman bitten by shark while spearfishing in the Bahamas, flown to South Florida 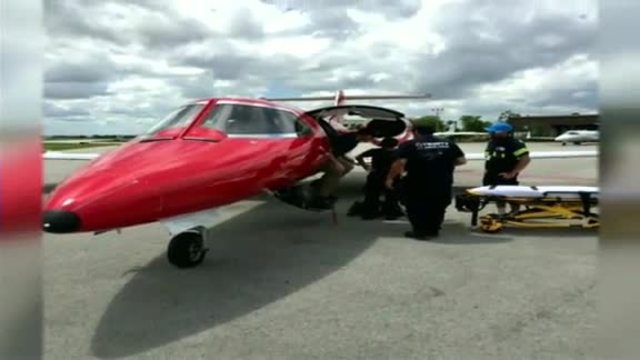 A 32-year-old Massachusetts woman is recovering at a South Florida hospital after a shark attack in the Bahamas. 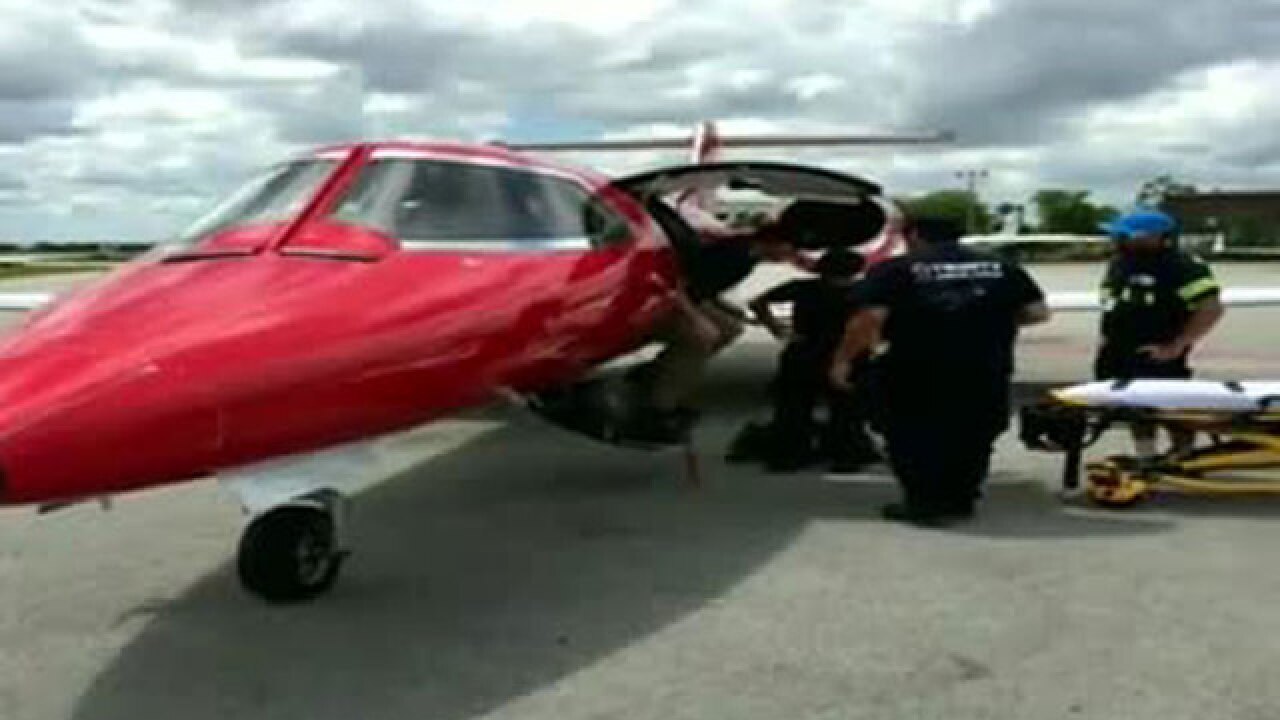 (WPLG/CNN) - A 32-year-old Massachusetts woman is recovering at a South Florida hospital after a shark attack in the Bahamas.

Doctors at Memorial Regional Hospital in Broward County worked Sunday night to save this woman's fingers.

"It's just one of those things where she was spearfishing and the shark came from nowhere," said Abaco Crash Fire Rescue Chief Colin Albury.

The 32-year-old victim was fishing Sunday afternoon in the Bahamas near Treasure Cay beach on the Abaco Islands when a blacktip shark clamped down on her left hand.

"(She's) a real tough lady, but in severe pain, naturally, due to the mutilation of her hand," Albury said.

Her injuries so extensive the victim had to be airlifted to Fort Lauderdale by Trinity Air Ambulance.

The woman had just speared a hog fish underwater and was swimming back to the surface when the shark attacked shredding some of her fingers.

"A lot of people don't realize when you're spearfishing grouper, hogfish, they give off a sound when they are injured and that sound is like ringing the dinner bell for the sharks," said Albury.