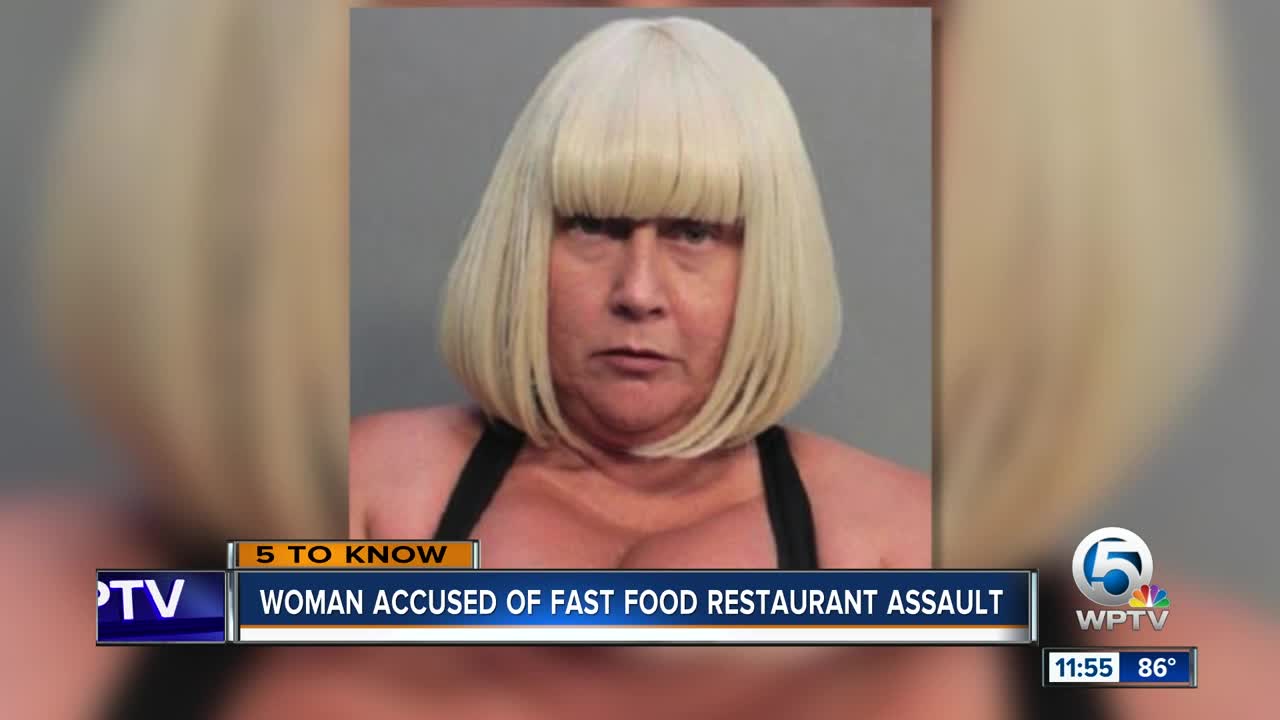 A Florida woman was arrested earlier this month and another is at large after they allegedly assaulted a Burger King manager when their request for free French fries was denied. 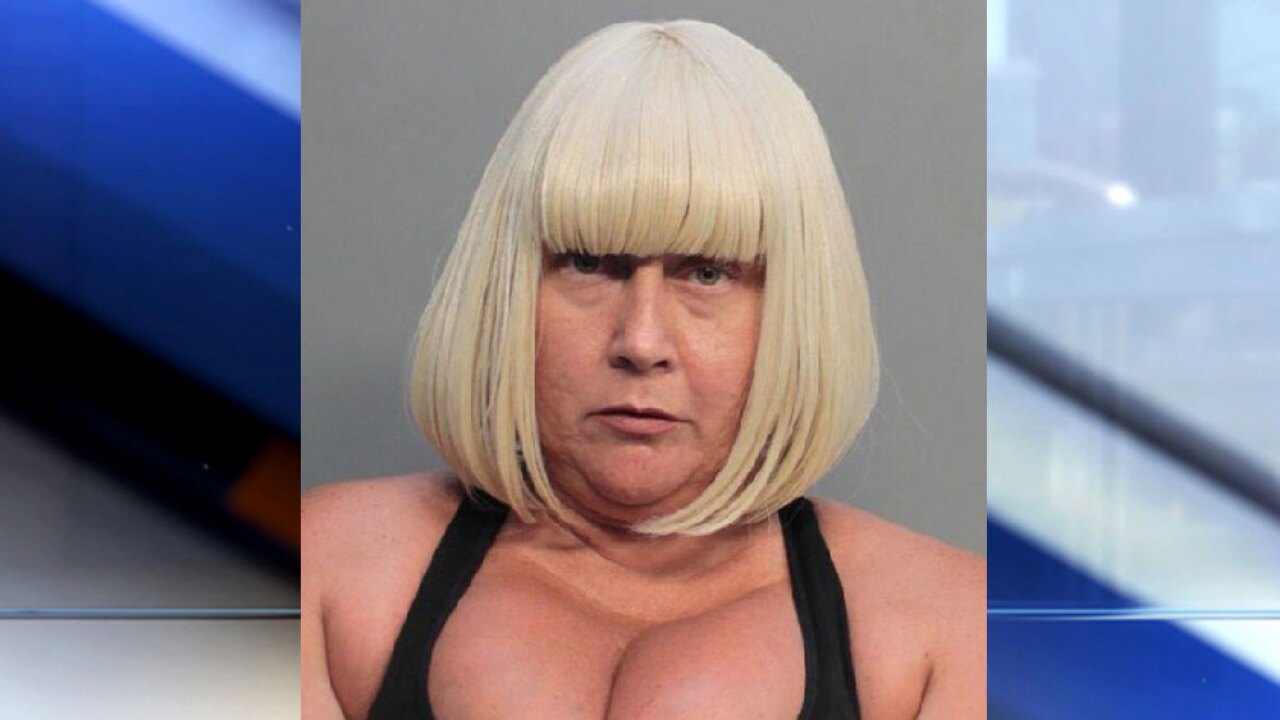 MIAMI, Fla.-- A Florida woman was arrested earlier this month and another is at large after they allegedly assaulted a Burger King manager when their request for free French fries was denied.

According to police, 42-year-old Natasha Ethel Bagley and 26-year-old Genesis Peguero came through the drive-thru of the Burger King restaurant located at 18240 South Dixie Highway on Tuesday, April 2nd just before 5 p.m.

RELATED: More stories from around Florida

The two asked for free French fries, which was denied by the employee working the drive-thru.

Minutes later, Bagley and Peguero entered the restaurant and began causing a commotion, according to a police report.

That’s when police say Peguero jumped over the counter to the employees only area and when approached by a manager, demanded that the cash register be opened and for her to be given the contents.

The report says that Peguero threatened to hit the manager in the face with a .45 caliber pistol and simultaneously reached into her pants pocket.

When the manager tried calling the police, Peguero slapped the phone away and began physically assaulting her, hitting her in the face, per the report.

It was then that police say Bagley jumped over the counter and also began hitting and kicking the manager.

Before fleeing the scene, Peguero pushed both cash registers and monitors off the counter, breaking them.

Police say she also jumped back over the counter a second time in order to hit the manager again, and then the two finally left the restaurant, fleeing in a black SUV.

Someone was able to take down the license plate number, which after a records check revealed that the SUV is registered to Bagley.

She was located and arrested by police but Peguero remains at large.

Bagley has been charged with armed burglary with assault or battery, attempted robbery with a deadly weapon and armed criminal mischief.

She appeared in court on Tuesday, without her blonde wig, and is being held without bond.