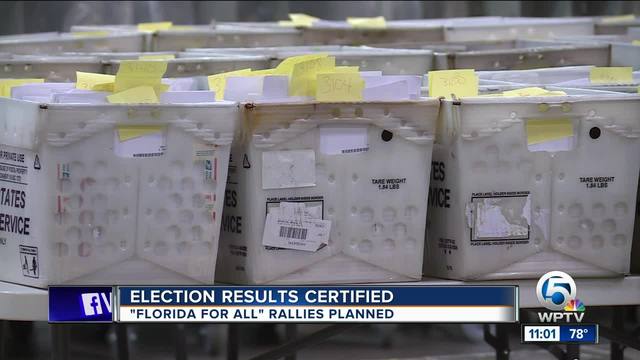 Florida's election is officially in the books two weeks after a contentious election that led to recounts and finger-pointing. 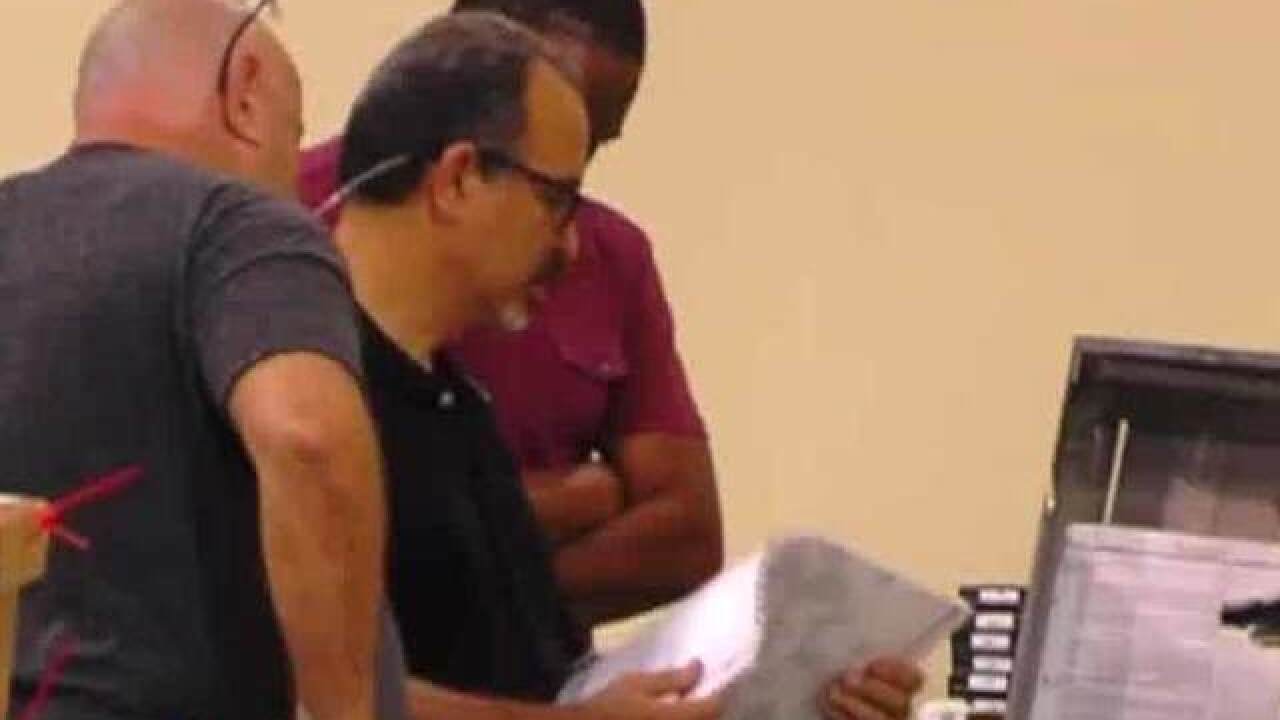 TALLAHASSEE, Fla. (AP) — Florida's election is officially in the books two weeks after a contentious election that led to recounts and finger-pointing.

RELATED: More political coverage | What can be done to improve 2020 elections?

The Elections Canvassing Commission met Tuesday morning to certify the results of the Nov. 6 election, which was thrown into disarray as recounts were needed to determine the next governor, U.S. senator and agriculture commissioner.

Results were presented to the commission by Secretary of State Ken Detzner during a short ceremony.

By law, the commission is made up of the governor and two of the three Cabinet members. But Scott said during the middle of the recount with Nelson that he won't participate in the certification. Instead Republican Sen. Rob Bradley will serve along with Attorney General Pam Bondi and Agriculture Commissioner Adam Putnam, who lost the Republican primary for governor to DeSantis.

In 2014, Scott and all three Cabinet members declined to serve because each was on the ballot.

The recounts were reminiscent of the 2000 presidential election, when Florida took more than five weeks to declare George W. Bush the victor over Vice President Al Gore by 537 votes. Florida became the laughing stock of the world during the chaotic recount that decided the presidency.

Florida again was under scrutiny, especially as elections officials in Palm Beach and Broward counties struggled to count the vote. Scott and President Donald Trump suggested there was fraud in the largely Democratic counties, and several lawsuits were filed during the process.

Lawmakers have said they will look at election laws during the 2019 legislative session to avoid future problems.