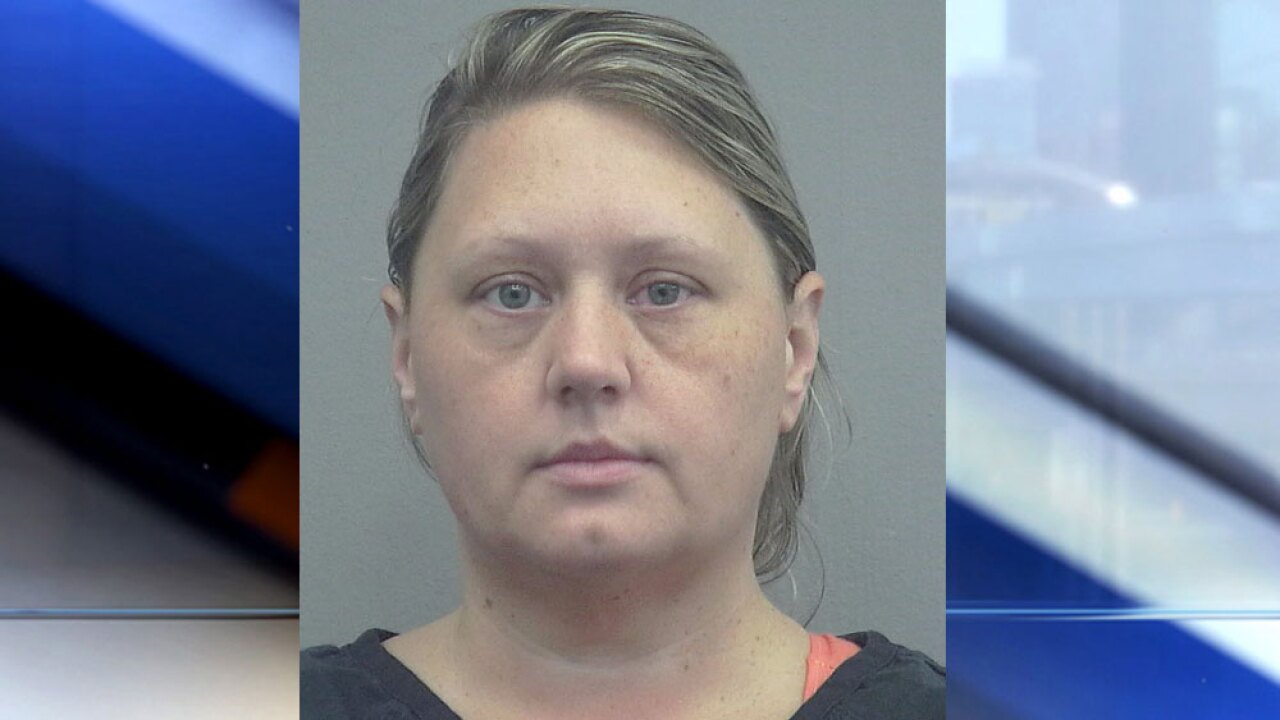 GAINESVILLE, Fla. (AP) — Authorities say an angry 41-year-old Florida woman drove in front of her husband's car and fired several shots at him.

Alachua County Sheriff's officials say Kristy Lynn Phillips and her husband were arguing at home last week when he left in his truck. Authorities say she pulled into oncoming traffic to block his truck, pulled out a 9 mm handgun and fired several times. No one was injured.

According to an arrest report, Phillips was charged with aggravated assault with a deadly weapon and firing a weapon from a vehicle in the April 18 incident.

The Gainesville Sun reports Phillips told deputies she tried to see if the gun was loaded, and it jammed. She said she fired one or two shots before it jammed and she flung it out the window.