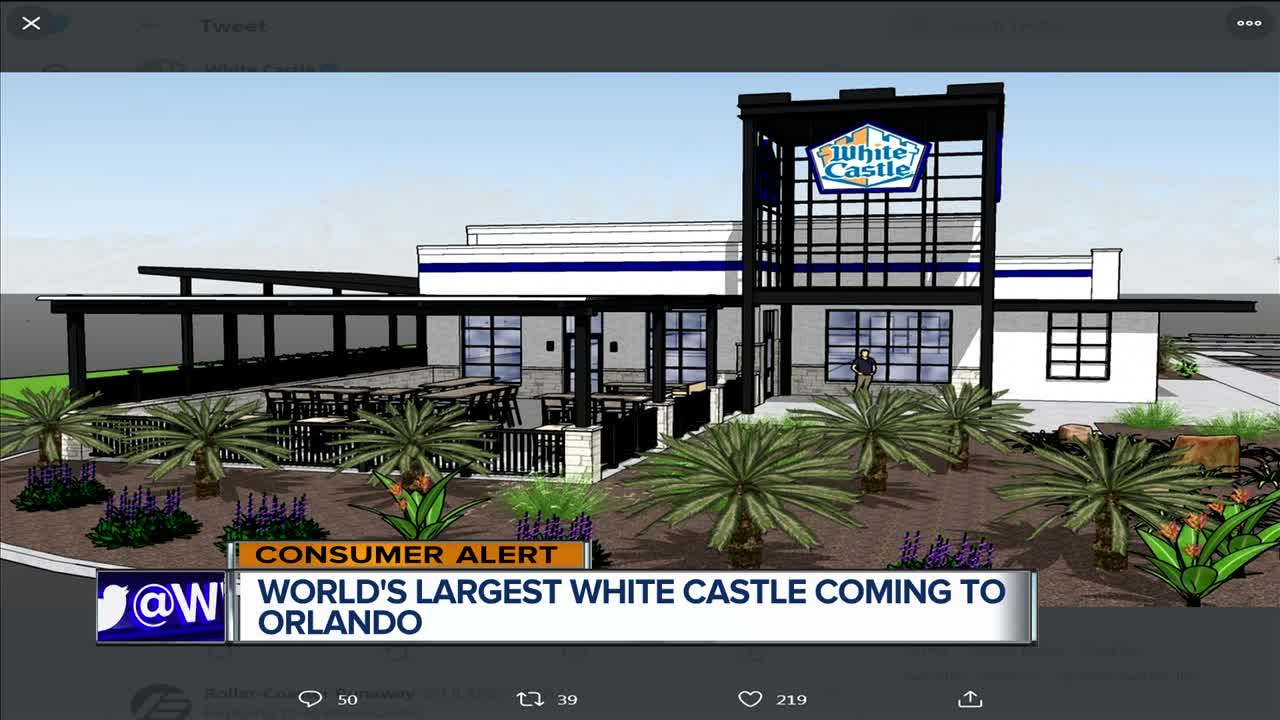 White Castle announced Monday they are building their biggest restaurant location in Orlando. 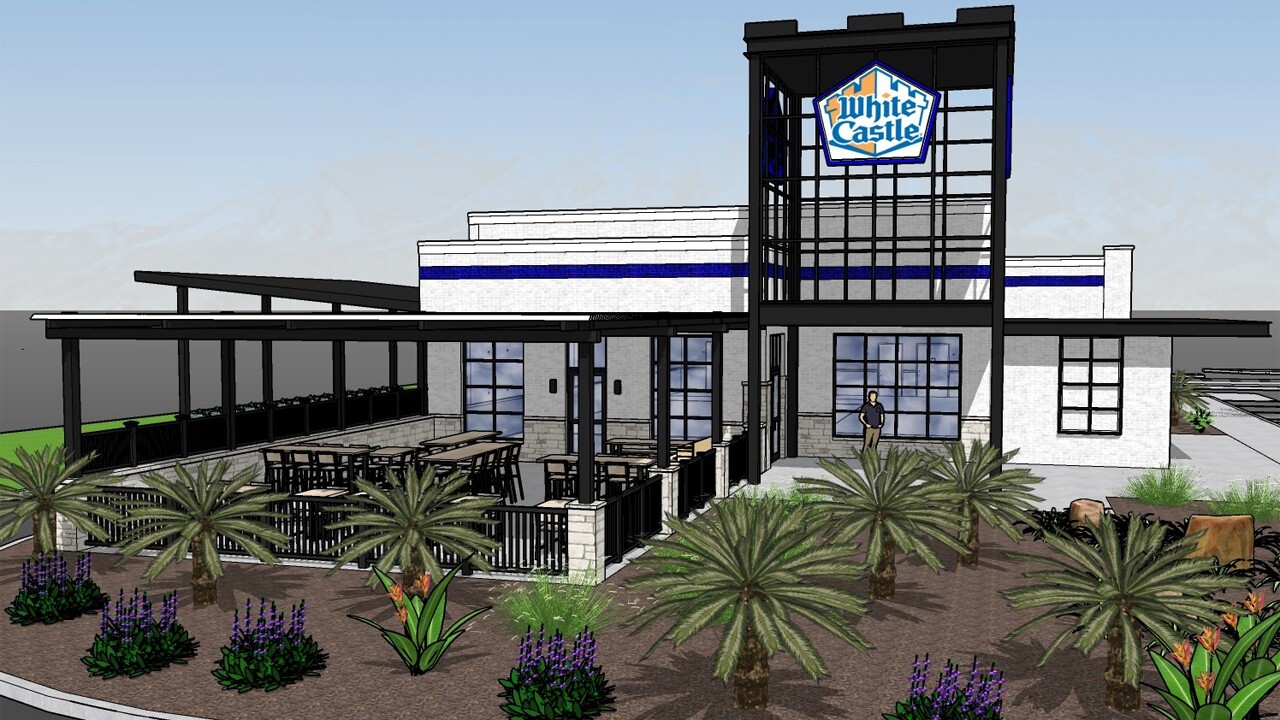 The Ohio-based franchise, best known for their signature sliders, held a special event in Orlando to announce the construction of a 4,500 square-foot restaurant, which they said will be "among the company's largest."

White Castle said construction is scheduled to begin in April 2020, which will be located in The Village at O-Town West near Daryl Carter Parkway off of Interstate 4.

It has been awhile since sliders were served in Florida. White Castle said a location was in operation in Miami in the 1960s.

"Florida cravers have long been asking for us to open a castle there," said Lisa Ingram, president and CEO of White Castle in a written statement. "We believe now is the right time for us enter the Sunshine State, and Orlando is an ideal location to launch our business there."

White Castle said the Orlando restaurant is scheduled to open by late 2020 or early 2021.

The hamburger chain has more than 375 restaurants in 13 states. The new Florida location will bring that number to 14 states.

For those who don’t speak emoji, White Castle is officially coming to Orlando, Florida! pic.twitter.com/KynxcYInnv