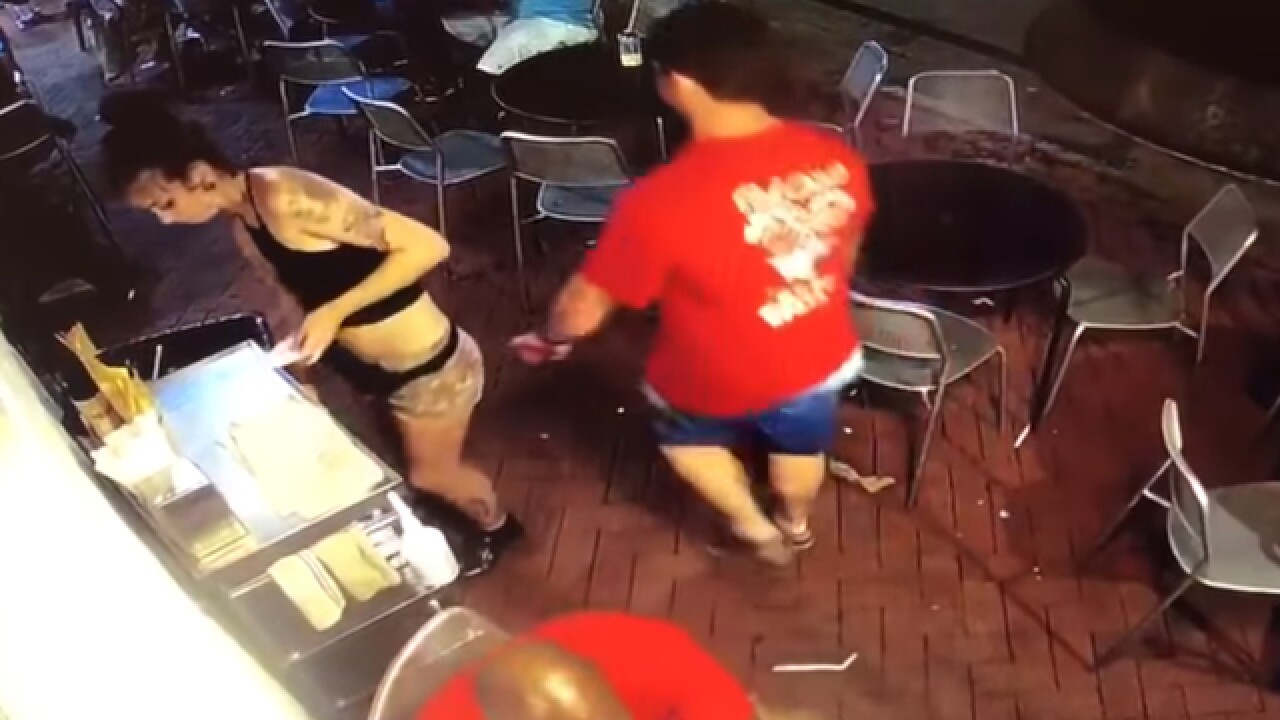 SAVANNAH, Ga. (AP) — Video from a Georgia restaurant shows a man reach out and touch the backside of a female server, who quickly grabs him by the collar and slams him into a wall.

A clip of the June 30 takedown wound up on the website Reddit. Restaurant manager Rob Gitten said “we’re all proud” of the woman.

Cherwinski told police the touching was “an accident” and he was trying to get the woman to move out of his way. His attorney, Tina Marie Hesse, declined to comment.