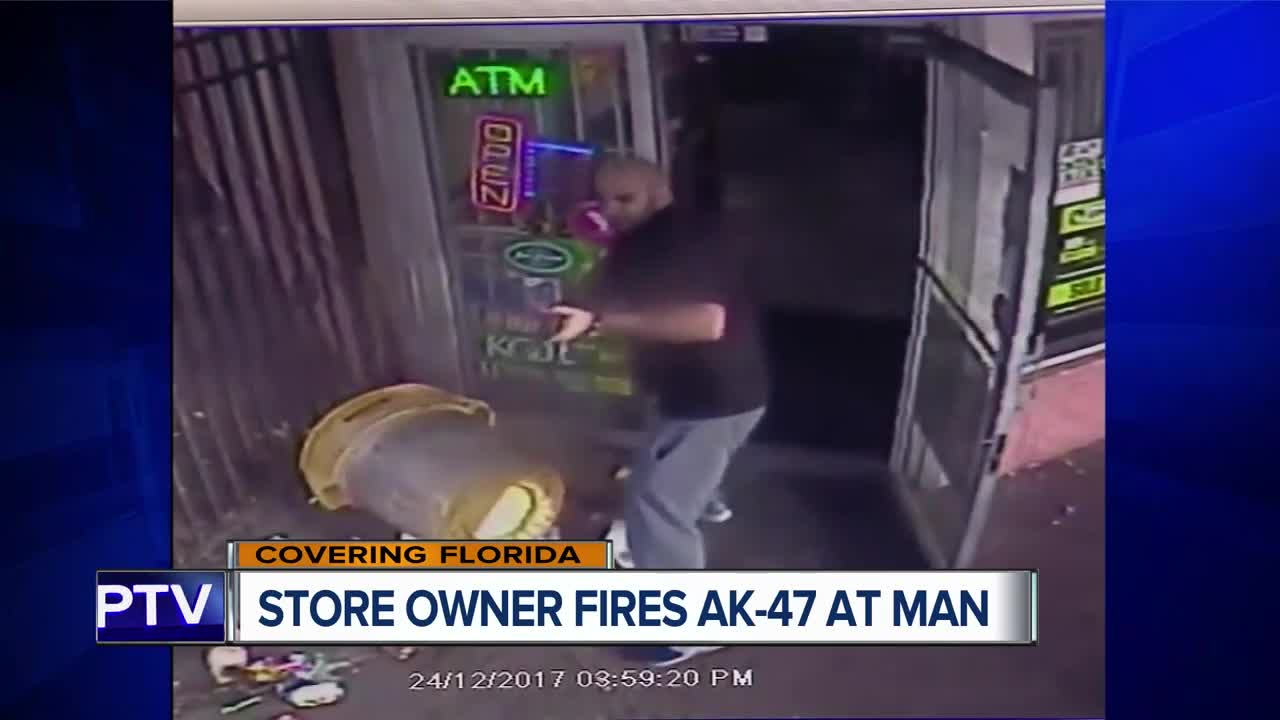 The attorney for a Lauderhill convenience store owner caught on surveillance video firing an automatic rifle towards a customer said the shooting was self-defense. 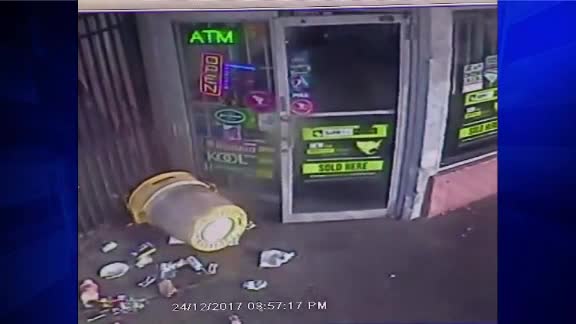 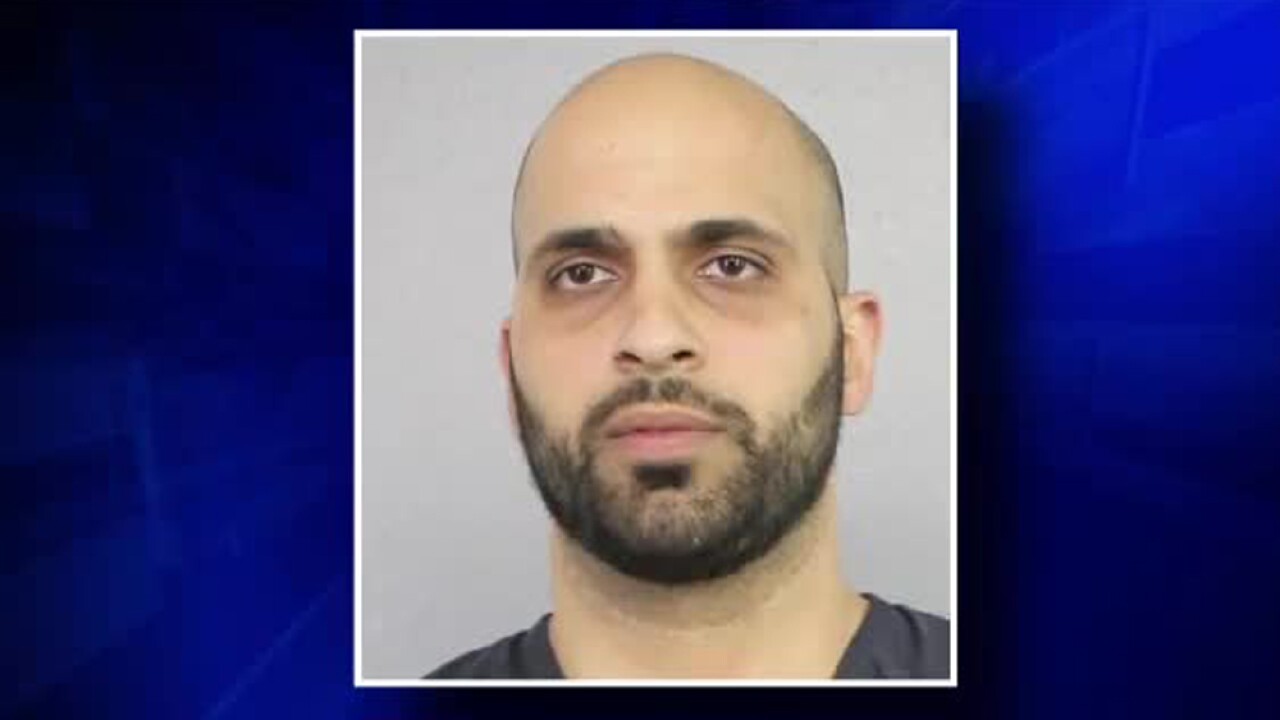 LAUDERHILL, Fla. — (WSVN/CNN) - The attorney for a South Florida convenience store owner caught on surveillance video firing a rifle toward a customer said the shooting was self-defense.

Andrew Reir, the attorney for Saf Ahmad of Lauderhill, claims the shooting outside the store on Christmas Eve 2017 falls under Florida’s Stand Your Ground law.

“Mr. Ahmad did not provoke a confrontation,” Reir said. “The confrontation was brought to Mr. Ahmad, and he defended himself.”

Ahmad faces aggravated battery charges for firing an AK-47 at Jason Morris, a customer at the store.

“Mr. Ahmad was protecting himself, his store, his co-workers,” Reir said. “If you don’t believe that Saf Ahmad was in fear of imminent bodily harm, why did he push his employee into the store?”

Morris could be seen on surveillance video entering the store and appearing immediately to pick a fight.

“He went to provoke a confrontation, and that’s exactly what he got,” Reir said. “He got what he wanted: a fight.”

When Morris is asked to leave, the situation escalates. He could be seen kicking a trash can in the parking lot and hurling it at the front door. The flying trash can barely missed a customer, the video showed.

After Ahmad again yelled for Morris to leave, Morris instead started doing doughnuts with his car, and Ahmad’s attorney said he threw an object that sounded like a gun.

“He proceeded to throw something against the wall that created the sound of gunfire,” Reir said.

Ahmad has a concealed weapons permit and was armed with a pistol. When the owner tried to fire the weapon, it jammed.

However, Ahmad then grabbed an AK-47 and fired several shots at Morris. One of the bullets struck him, causing Morris to crash his car near the scene. He would survive the shooting.

Reir believes the charges brought against Ahmad should be dismissed.

“He did not bring this fight to the victim,” Reir said. “Unfortunately, for whatever reason, the victim brought it to Mr. Ahmad.”

A hearing to consider the motion to dismiss the charge has been scheduled for November.