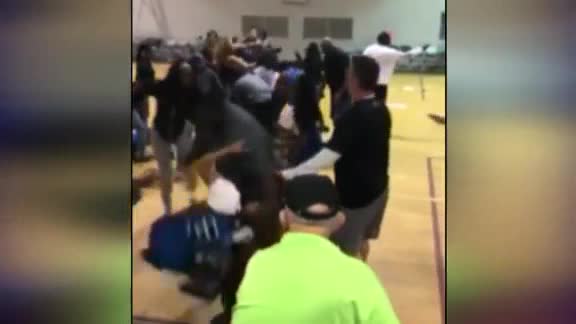 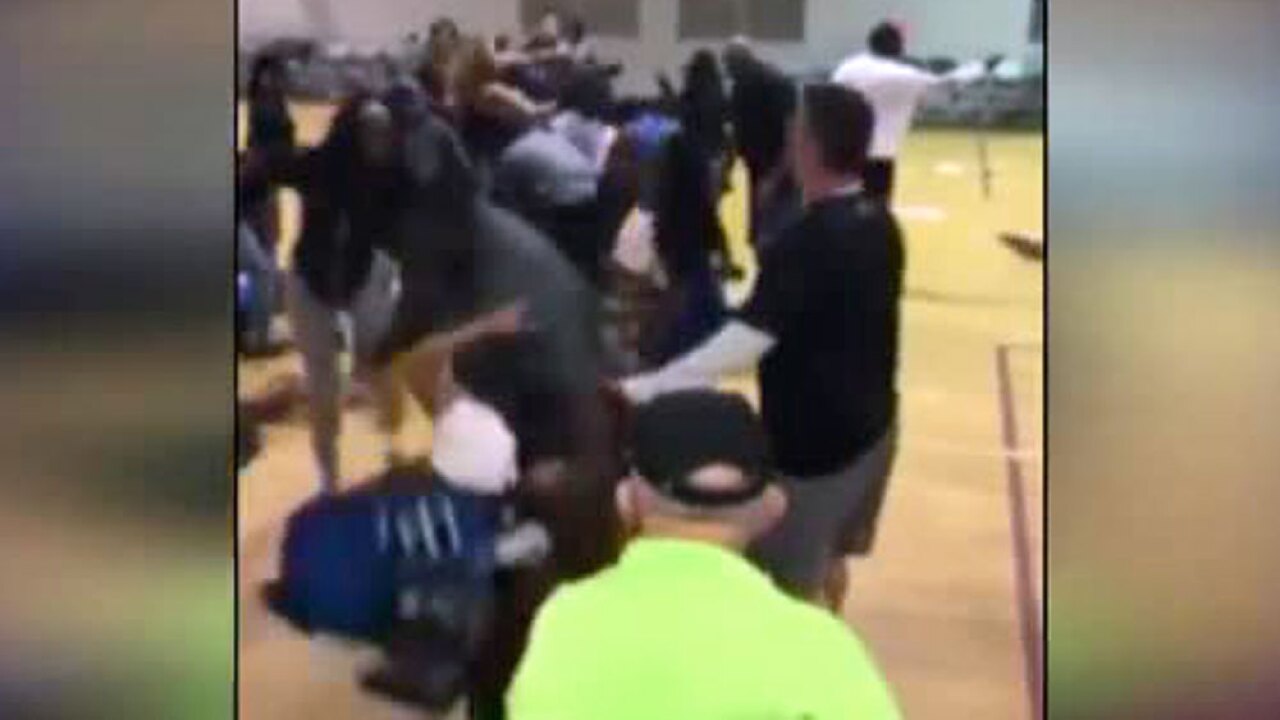 HOLLYWOOD, Fla.-- It's dangerous and it's ugly. Teen girls from two different basketball teams are seen on video fighting when an adult comes into frame punching and slamming the teenager to the ground.

That heavyset man grabbed the girl by her hair, throwing a dangerous punch.

"All of a sudden from behind me this big guy that I'd never even seen before. He grabbed me by my head. He comes his arm all the way back and he hits me," said the girl.

The 17-year-old Miramar High School student said the blow was so painful she blacked out before other adults came to her aid.

"How do you think you would react if someone hit your niece? Someone else probably big enough to do damage to you hit a little child like that," her uncle said.

Hollywood police say they've identified the man responsible for the attack and an investigation is underway.