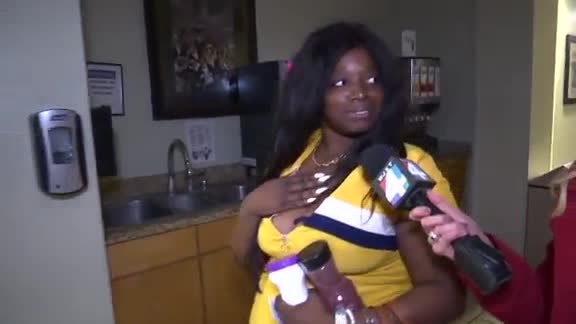 A woman accused of stealing a rental car in Jacksonville, Florida, said demons are to blame. 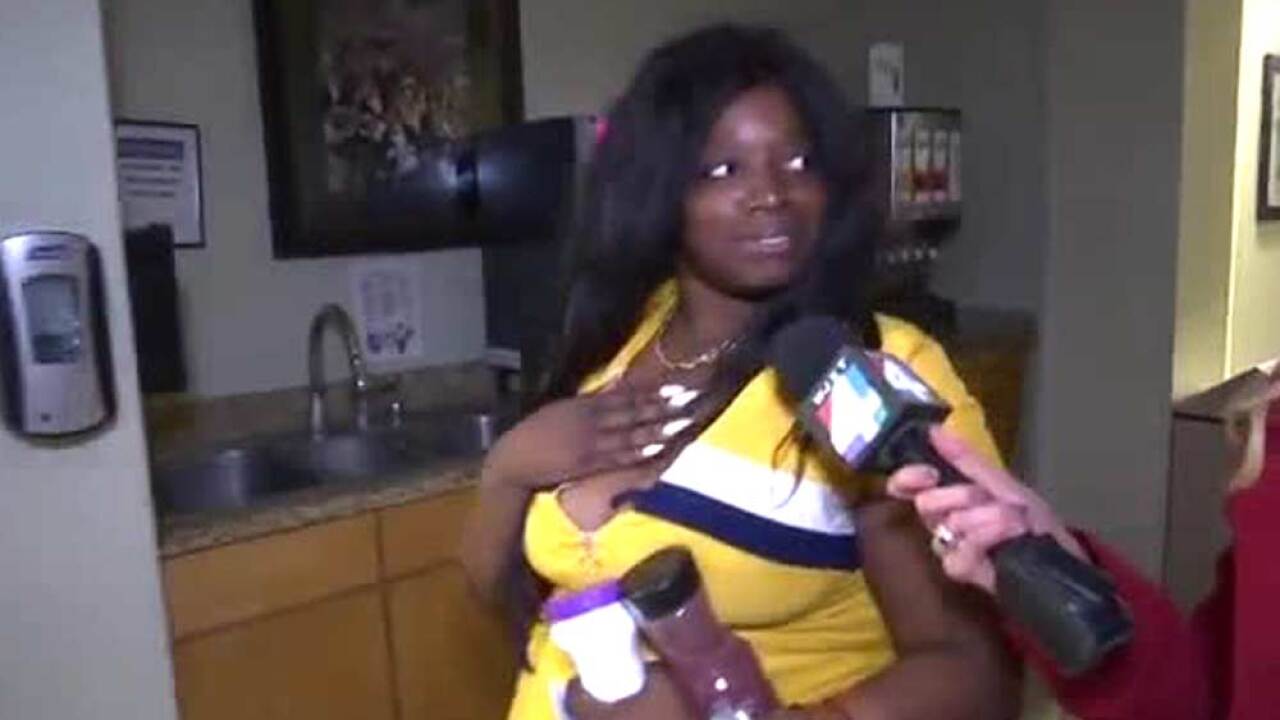 JACKSONVILLE, Fla. — (WJXT/CNN) - A Florida woman, who was arrested after a sport-utility vehicle was stolen Thursday from a rental car business, later said "the demons told me do it."

Employees of an Ace Rent a Car later found the woman with the SUV less than a mile away at a Travelodge Inn and Suites.

Surveillance cameras of the business show the woman at the front desk. Moments later, a white Toyota RAV4 is seen driving away.

Marly Rose, the assistant general manager of the business, said the woman was upset because they were overbooked.

At the Travelodge Inn and Suites, the woman, who was next to the SUV spoke to WJXT in Jacksonville.

She continued, "I tried to rent it, but y'all didn't want to rent me a car. Y'all talking about how y'all didn't have any cars to rent so I stole y'all's (expletive)."

When police officers arrived, the woman hid in a hotel room. Officers eventually got into her room, put her in handcuffs and placed her in a patrol car.

The name of the woman who was taken into custody has not been released.