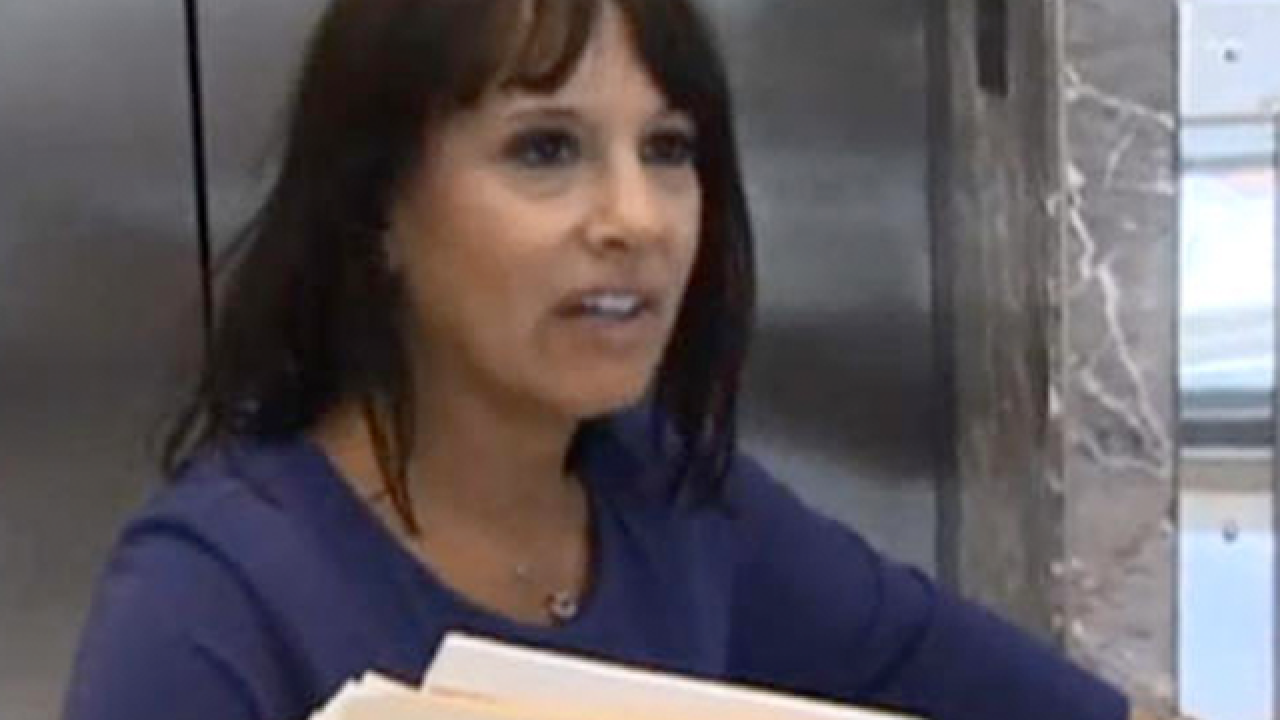 MIAMI (AP) — A veteran Florida prosecutor is facing misdemeanor theft charges after police say she hid beauty products in her purse at a store.

The incident was caught on video.

Honowitz has been a prosecutor for three decades and is a supervisor in her office's sex crimes and child abuse unit. She has also written books for children about abuse and frequently appears as a commentator on television.

A state attorney's spokeswoman said Monday Honowitz is suspended and will use paid vacation time while the case is investigated. Honowitz did not return an email seeking comment.