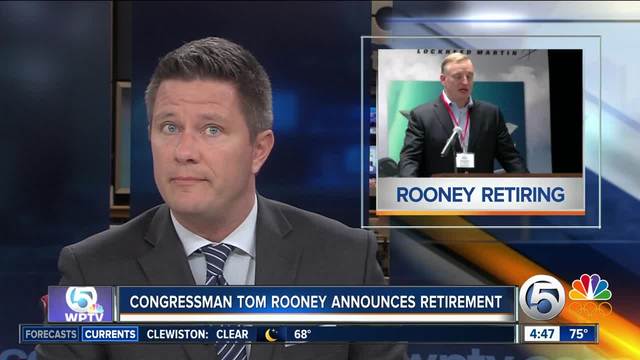 U.S. Rep. Tom Rooney announced on Monday that he will not seek re-election later this year. 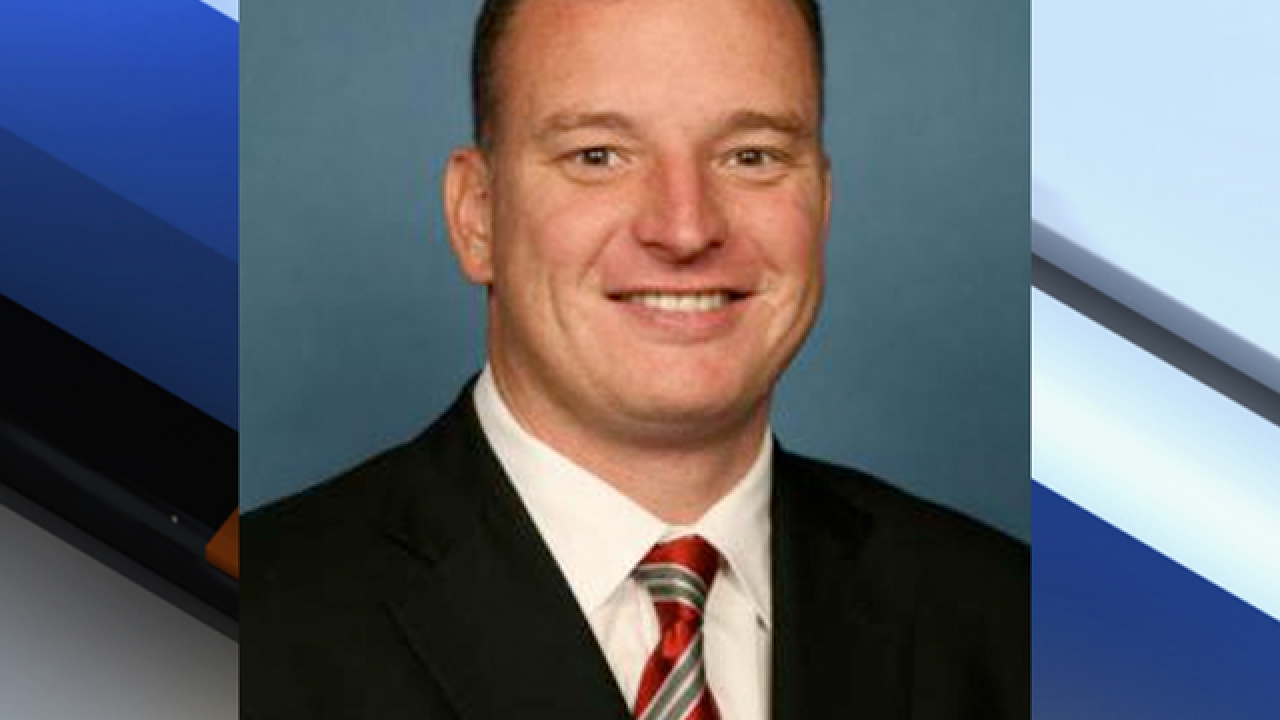 U.S. Rep. Tom Rooney announced on Monday that he will not seek re-election later this year.

The Republican congressman was first elected to office in 2008.

Rooney joins a wave of 38 Republican congress members who are leaving office this year.

Prior to redistricting in 2015, Rooney represented the Treasure Coast and northern Palm Beach County.

Prior to running for Congress, Rooney was Florida's assistant attorney general and was CEO of The Children's Place at Home Safe.

Washington, D.C. – On Monday, Congressman Thomas J. Rooney (FL-17) announced he will be retiring from Congress at the end of this term.

“After what will be 10 years in the United States Congress representing the good people of Florida’s Heartland, it’s time to ‘hang ‘em up,’ as my old football coach used to say. I will not be running for re-election to Congress in 2018,” Rooney said.

“I want to thank my constituents for allowing me the opportunity to serve them in Washington. I also want to recognize the amazing team that has worked alongside for the people of Florida’s 16th and 17th districts over five terms, especially Chief of Staff Jess Moore, District Director Leah Valenti, Field Rep Sherry McCorkle, and Office Manager Dean Lester who have been with me since the beginning.

To my colleagues in the House: Representatives Herrera-Buetler, Hunter, Kinzinger, Roby, Yoder, and Dold, your unyielding friendship and loyalty will never be forgotten.

Most of all, I would like to thank my family, especially my mom and dad, my wife Tara and my sons Tommy, Sean Patrick, and Seamus. You have sacrificed so much so I could follow my dreams. Now it’s time for me to better support yours.

I look forward to serving Florida again in the future in a different capacity. Keep the faith. Sláinte!”