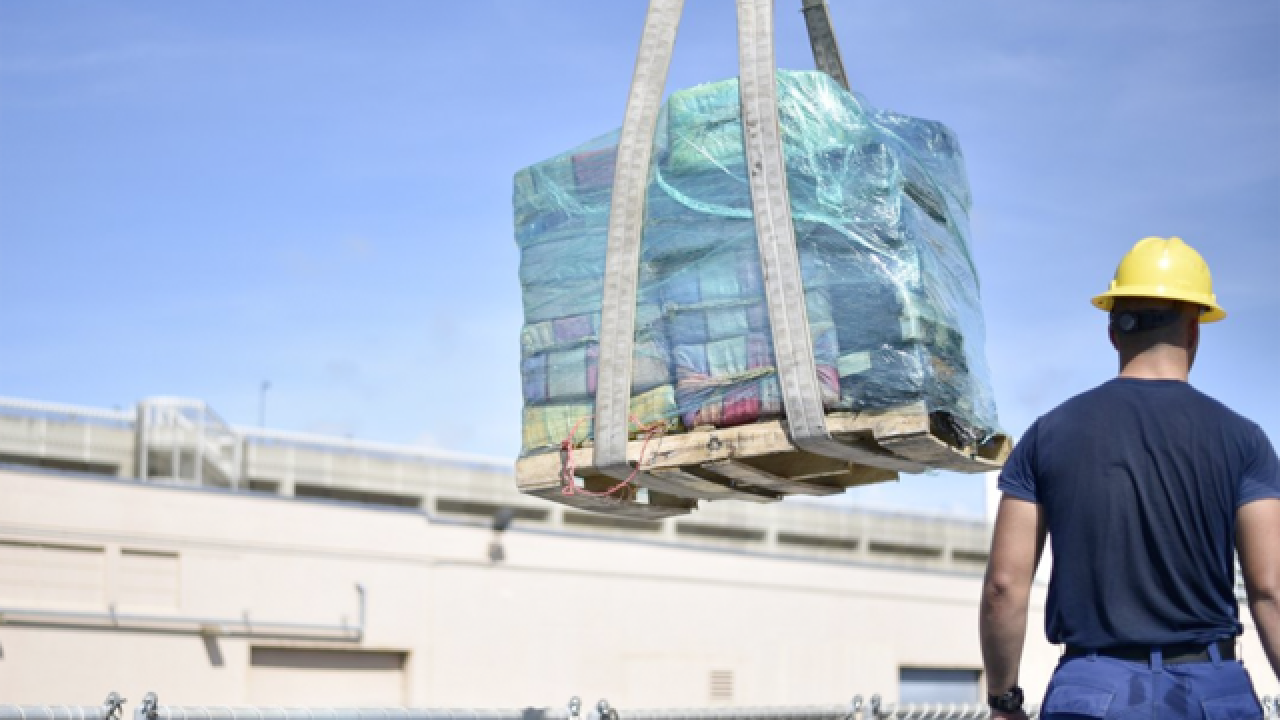 The U.S. Coast Guard said it offloaded about six tons of cocaine worth an estimated $170 million at Port Everglades Monday.

"The countless hours and long days spent by our crews to stop these illegal smuggling operations is the embodiment of devotion to duty,” Coast Guard Cmdr. Michael Sarnowski said in a statement.

The eastern Pacific Ocean and Caribbean Basin are known drug transit zones from Central and South America, according to the Coast Guard.