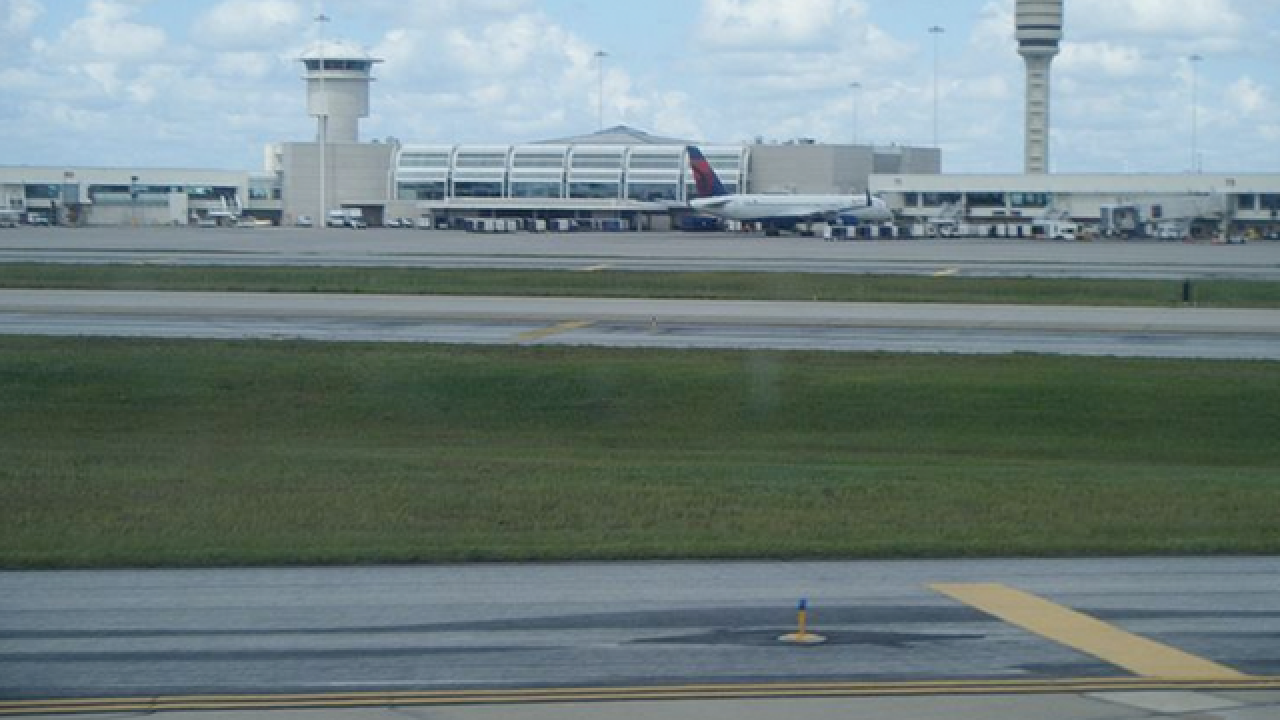 ORLANDO, Fla. (AP) — Hundreds of passengers on a Norwegian Airlines flight were forced to get off the plane after boarding at a Florida airport when a passenger made a comment about a bomb because he was unhappy with his seat.

The Orlando Police Department says officers responded to a gate at the Orlando International Airport Sunday evening as the London-bound plane was prepared to close its doors.

Police officials say the male passenger was upset over a seat and made a comment about a bomb that was overheard by other passengers.

Nothing suspicious was found, and the airplane eventually took off.

Police officers questioned the man and turned the investigation over to the FBI.

A police spokesman said Monday he didn't know if the man who made the comment was allowed to re-board.