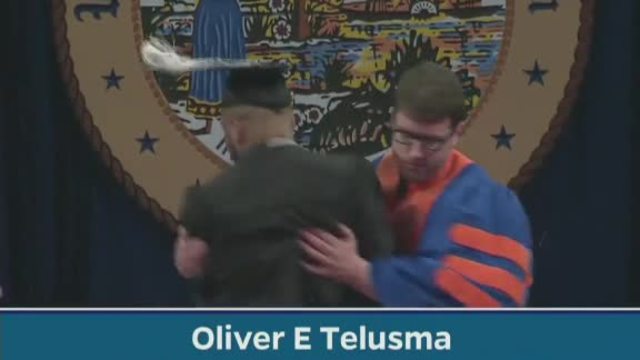 The University of Florida has placed a lecturer who shoved and grabbed students during a graduation ceremony on paid administrative leave. 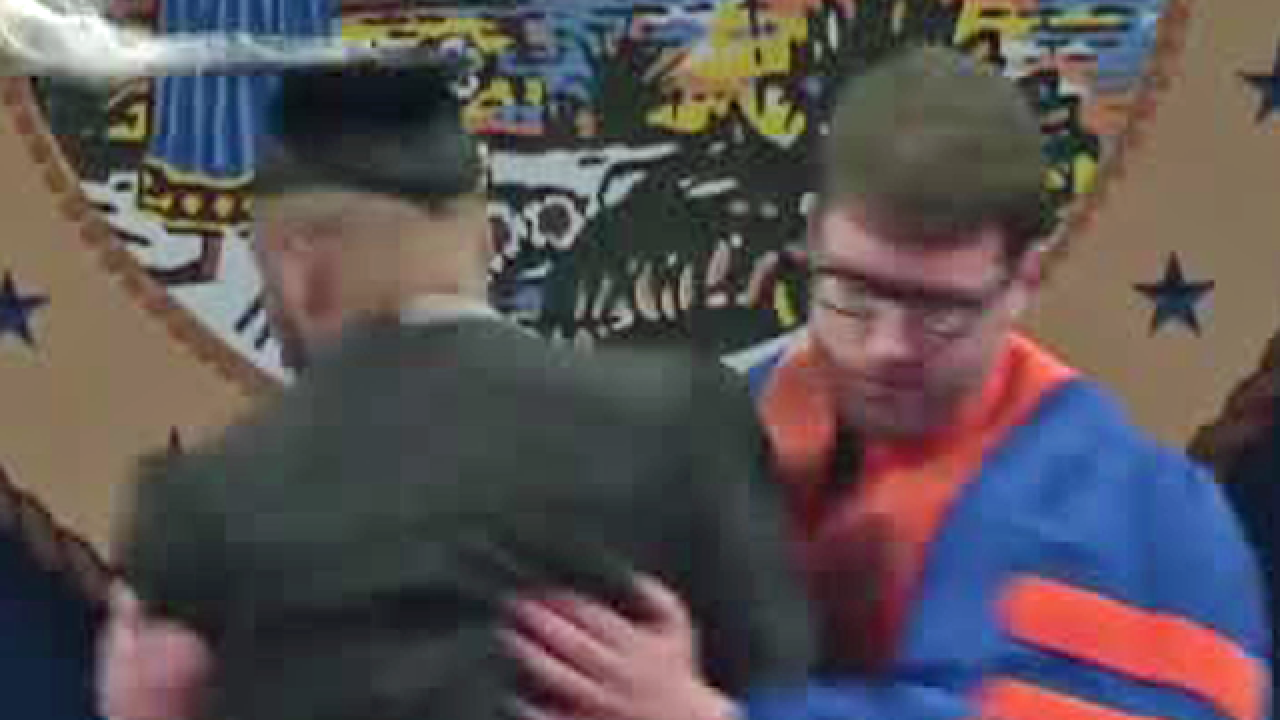 GAINESVILLE, Fla. (AP) — The University of Florida has placed a lecturer who shoved and grabbed students during a graduation ceremony on paid administrative leave.

School spokeswoman Margot Winick said Tuesday that the marshal, whom she refused to identify, is a lecturer in the chemistry department.

The Gainesville Sun reports that the marshal rushed about 30 graduating students through the commencement line, and pushed and shoved others.

When some students who are members of historically black fraternities and sororities began performing choreographed movements representing each of their organizations, the marshal grabbed them aggressively and shoved them.

University President W. Kent Fuchs said in a statement that the school "failed" to create a commencement atmosphere where all students could celebrate equally.

Winick says the school is investigating the marshal's actions and its commencement policy.