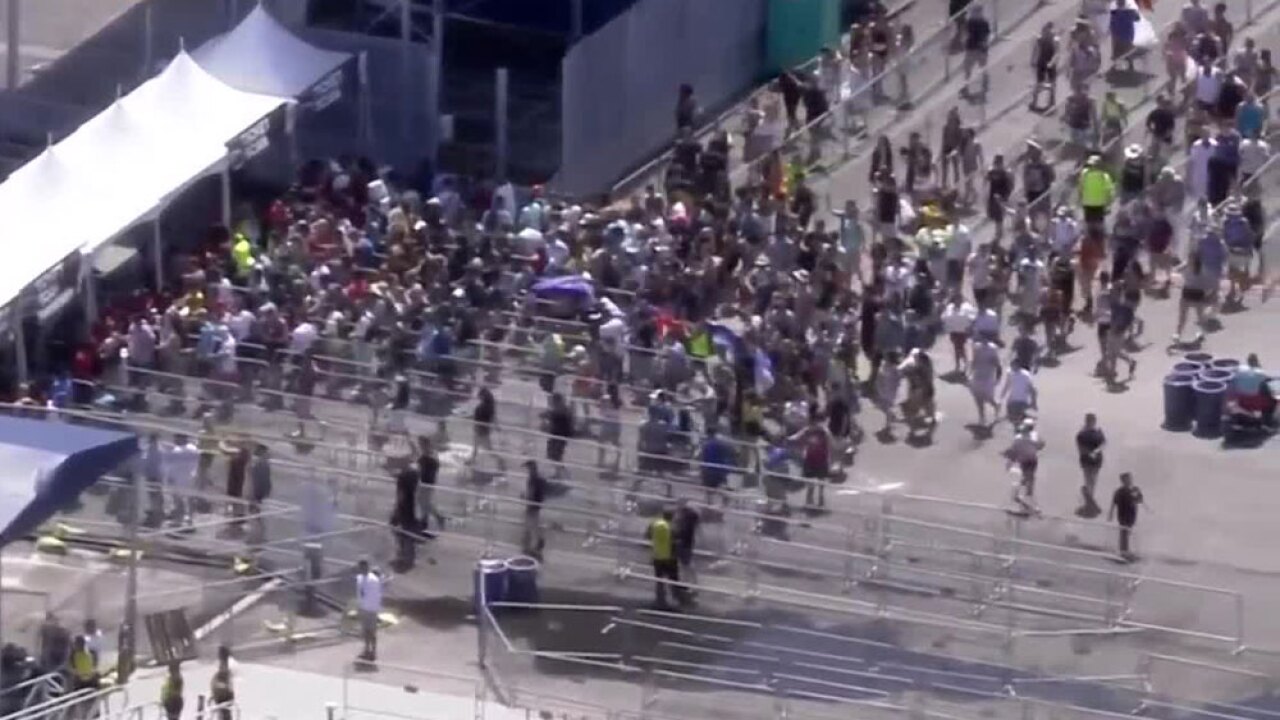 After two decades since the inaugural festival, organizers of the three-day electronic music event said in a statement Wednesday that they are voluntarily terminating their license with the City of Miami.

The decision comes in response to feedback about this year's event on Virginia Key.

"It is clear that the festival experience on Virginia Key was simply not good enough," the statement said in part.

Organizers say they are finalizing a new location in South Florida that will serve as "an incredible and permanent home for Ultra Music Festival."

A letter to our fans... pic.twitter.com/m0DkoUWdBU

Ultra's weekend-long event back in March was plagued with transportation issues -- shuttles shut down as thousands of festival-goers attempted to leave the island at the same time.

At least 35 people were charged with various crimes over this year's weekend-long event back in March -- a slight increase from previous years.

The festival welcomed millions over the years to downtown Miami's Bayfront Park until commissioners voted against a contract to retain the festival at that location – opting to relocate it to Virginia Key instead.